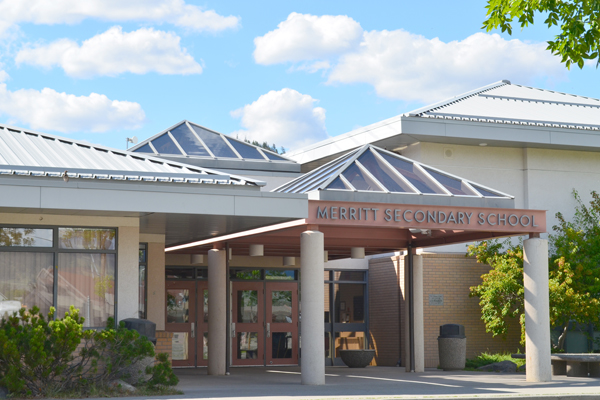 A small fire that sparked in an office at Merritt Secondary School was quickly extinguished by the sprinkler system before the fire department arrived.

The fire started just before 10 a.m. in a room that is adjacent to the main office on the ground floor. It was contained to that particular room, Merritt Fire Rescue Department Fire Chief Dave Tomkinson told the Herald.

Tomkinson said the fire was deemed suspicious and RCMP are investigating.

The fire department cannot release any information pertaining to what burned, or the fire’s area of origin.

“There was a fair amount of water damage [to the room],” Tomkinson said.

School District 58 superintendent Steve McNiven said the office where the fire sparked is a meeting room in the counselling area of the school.

McNiven said he’s not sure how the fire was discovered, and doesn’t know if anyone was using it at the time of the fire.

The fire triggered the alarm and the school was evacuated. Students were allowed back in the building at about 1 p.m.

About 16 firefighters responded to the fire.

Tomkinsoin said firefighters assisted the school board staff in salvaging efforts and cleaning up.

McNiven said he was pleased with how students and staff responded to the fire, noting that everyone evacuated the school appropriately and handled themselves well.

No injuries were reported in this incident. 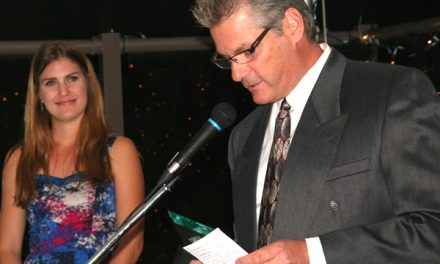 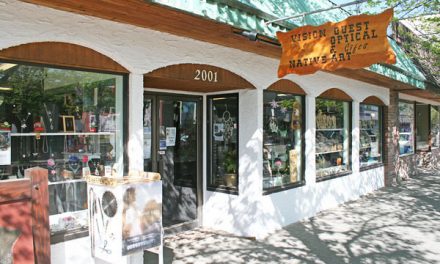 Fracas outside business gets physical 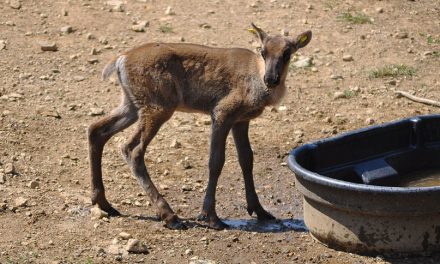