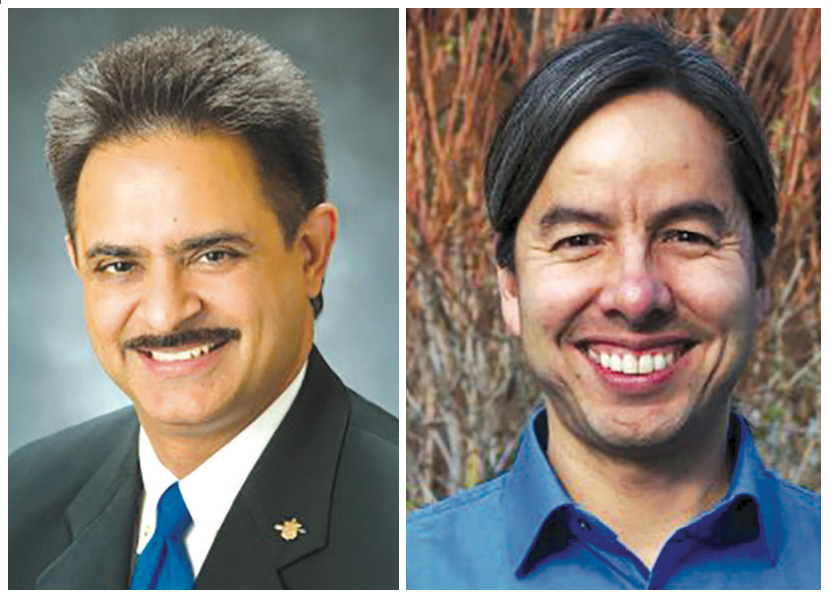 Either Harry Lali (left) and Arron Sam (right) will be the NDP candidate for Fraser-Nicola, with the runoff date set for March 18.

It all comes down to March 18.

That date has been set for B.C. NDP members in the Fraser-Nicola riding to choose between former MLA Harry Lali or Lower Nicola Indian Band Chief Aaron Sam as the candidate they’ll run in the upcoming provincial election.

The man who emerges victorious will have less than two months to hit the campaign trail before the May 9 election. 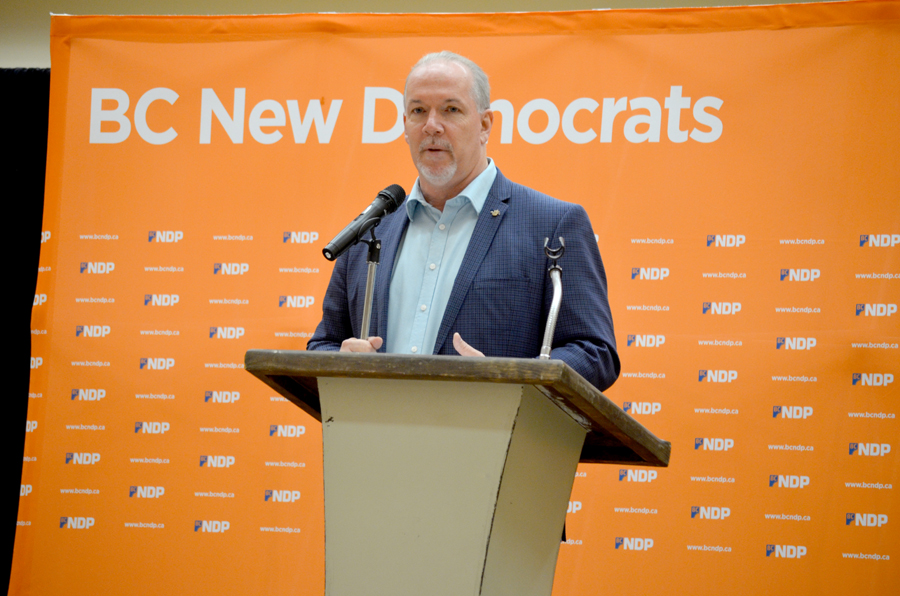 The NDP nomination date for Fraser-Nicola was pushed back to allow Sam to have a sign up period to bring in new members to vote for him, said Lali.

Lali announced his intention to run for the NDP nomination last May, while Sam didn’t enter the fray until Dec. 5.

There are more than 400 NDP members in Fraser-Nicola, and Lali said he thinks he has the numbers over Sam.

“Any time you extend the sign up period, you also extend it for anyone else who wants to run, said Lali. “My capacity to sign up members is a lot better than his.”

Both Lali and B.C. NDP spokesperson Glen Sanford confirmed other media reports that came out last week in which party leader John Horgan said he asked Lali to step aside from running for the nomination and back Sam instead.

Lali said Horgan asked him in November if he would step aside, believing Sam might be able to win the riding.

“I felt differently. I don’t believe he can,” Lali said.

Lali said he believes he’s the best candidate because he’s experienced and is better known in the riding, especially with people in Hope, which is a town that has rejoined the riding for the first time since Lali was the MLA of the former Yale-Lillooet riding in 2005.

“I’ve got the passion, and the drive and I‘ve been involved in the NDP for decades,” Lali said, noting that he’s has a history of winning elections here in the 90s and 2000s.

Sam said he’s been getting to know NDP members in the riding and signing up new ones.

“I didn’t have a real long window to do it, but I do feel good about the process and I believe I have a very good chance [of winning the nomination], Sam said.

Sam said that as a lawyer and chief, he’s had more than 10 years of experience when it comes to advocating for people and negotiating with government.

“I have plenty of experience and I believe that many of the NDP members of the riding will see that and see me as the better choice to represent them in the upcoming provincial election,” said Sam.

There are more than 400 NDP members in Fraser-Nicola, but only those who have been members for at least 90 days are eligible to vote for a candidate.

Sanford said both candidates have a lot to offer.

“It’s going to be a very interesting race,” Sanford told the Herald. 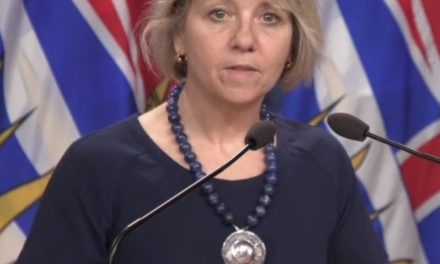 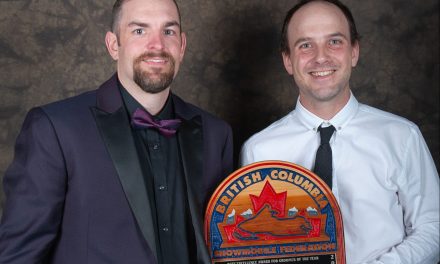 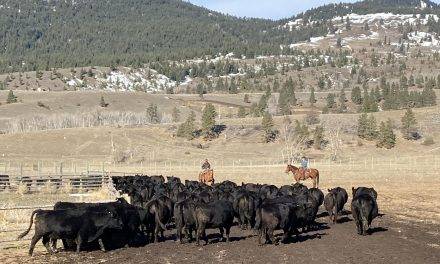 Increased fees in effect as of July 1