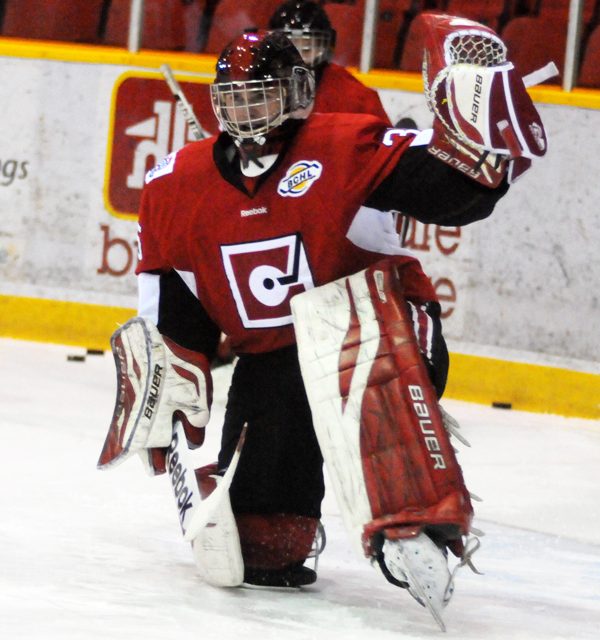 Centennials netminder Jarrod Schamerhorn appears to be waving to his new Merritt fans during warm-up on Friday at the Nicola Valley Memorial Arena. Ian Webster/Herald

Almost three weeks after being acquired at the British Columbia Hockey League trade deadline, the Merritt Centennials finally have their second netminder in town and in uniform.

Eighteen-year-old Jarrod Schamerhorn arrived in Merritt last Thursday evening, just in time to meet his new teammates before suiting up in a reserve role on Friday night against the West Kelowna Warriors — a game the Cents won 2-1 in double overtime.

A native of Kelowna, the six-foot two-inch, 183-pound Schamerhorn was acquired Jan. 10 by Merritt from the Lethbridge Hurricanes of the Western Hockey League for future considerations.

The need for a second goaltender was made necessary when 19-year-old Russell Sanderson left the Centennials after Christmas to join the Jr. B Campbell River Storm of the Vancouver Island Junior Hockey League.

Schamerhorn was only briefly with the Hurricanes after beginning the year with the Portland Winterhawks.

Prior to playing at the major junior level with Portland and Lethbridge, Schamerhorn divided his 2012-13 season between the Nanaimo Clippers of the BCHL and the Beaver Valley Nitehawks of the Kootenay International Junior Hockey League.

Schamerhorn began his hockey career away from home in 2010-11, playing for the Kootenay Ice major midgets and the Castlegar Rebels of the KIJHL.

Schamerhorn didn’t have to wait long before seeing game action with his new Merritt team. He replaced starting netminder Devin Kero at the 30-minute mark of Saturday night’s game between the Cents and Trail Smoke Eaters.

Schamerhorn stopped 15 of 17 Smokies’ shots in a Wild West sort of game that Merritt eventually won 9-6. 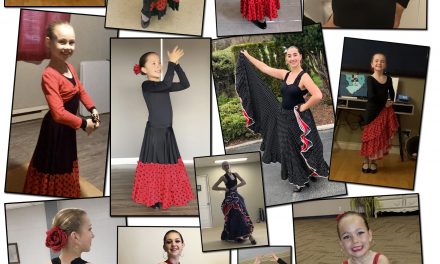 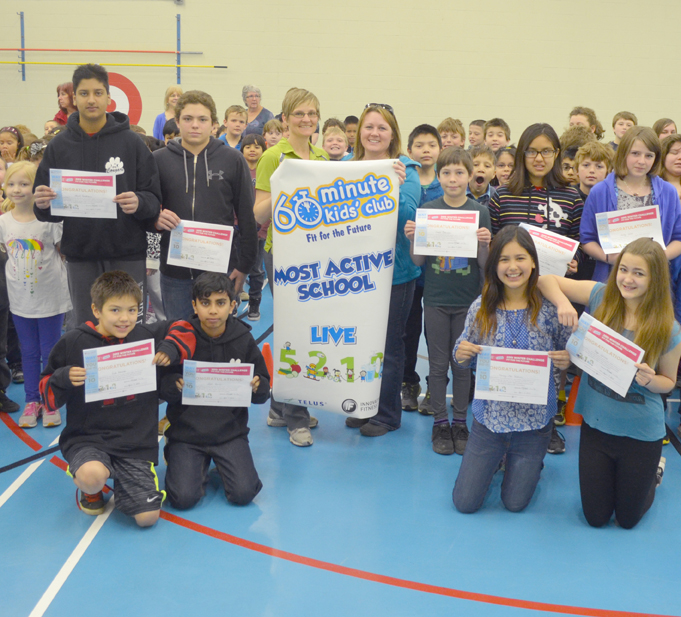 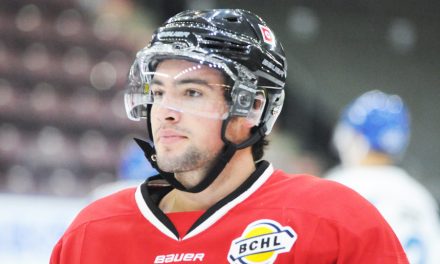 Cents’ season over despite a fabulous final weekend 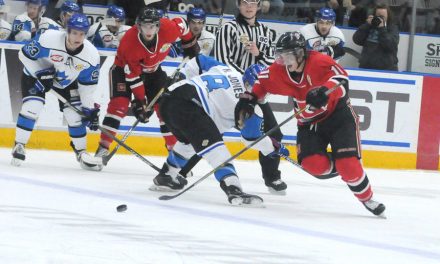