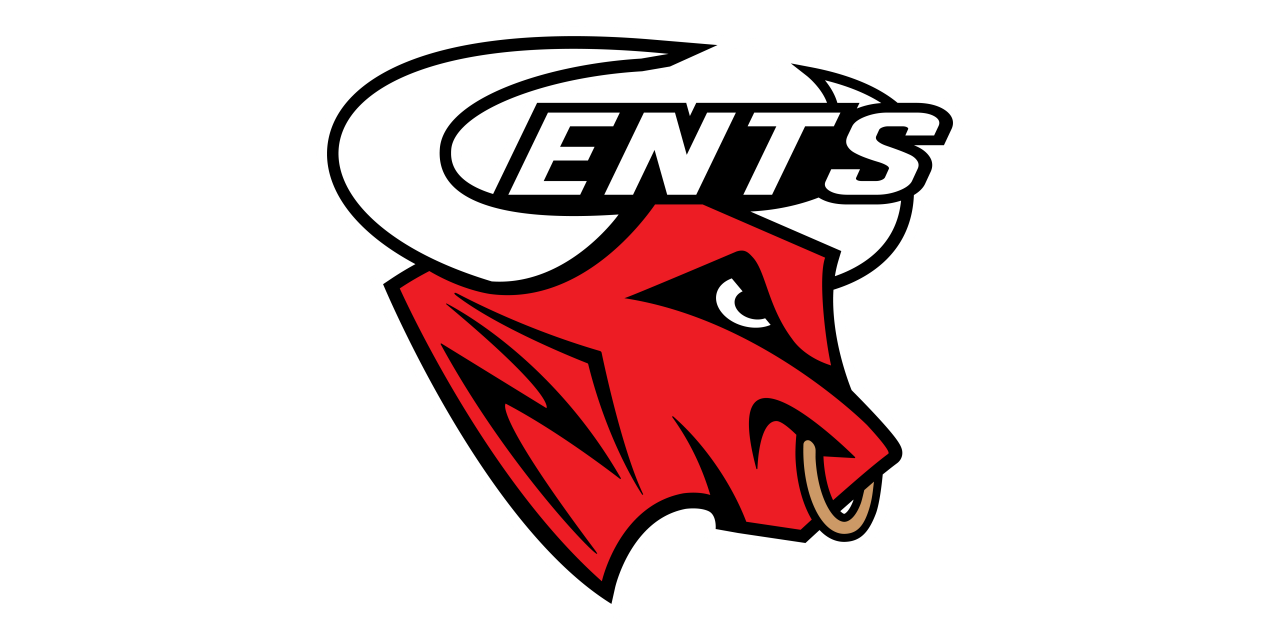 There’s a new sheriff in town for the Merritt Centennials.

The Cents have parted ways with Head Coach and General Manager Dave Chyzowski, around the midway mark of his first season on the job and with just one win under his belt.

“We had our evaluation meeting with the Board of Directors and it was decided to relieve Dave of his duties and move in a different direction, and that’s what we’ve done,” said Centennials President Kelly Bartch.

Taking up the job will be Curtis Toneff, a young, but experienced ex-junior player himself and former assistant coach of the Humboldt Broncos.

“There is an incredible opportunity for me to help the Merritt Centennials get steered back in the right direction as a franchise, and it was one I couldn’t turn down,” said Toneff in a Broncos media release. “I’m excited and humbled at the chance given to me by the organization.”

The 28-year old Nanaimo native spent his playing days bouncing around junior leagues across Saskatchewan, Alberta, and BC, including a stint with the Trail Smoke Eaters in the 2013-14 BCHL season.

Upon retirement, he has held coaching jobs with teams like Trail, the Nanaimo Buccaneers of the Vancouver Island Junior Hockey League, and most recently Humboldt in Saskatchewan.

Toneff will take over behind the bench for the first time after the holiday break on Dec. 29, when the Cents host the Salmon Arm Silverbacks at the Nicola Valley Memorial Arena.

The coaching change will hopefully light a spark under a Cents team that has gone 1-20 in the first half.

“He’s got playing and coaching experience in the BCHL and (had) some very good success coaching at the junior B level,” said Bartch.

“We think Curtis will be a good fit (with the organization) and he’s going to fit into the community. He’s going to reside here (in Merritt) and we look forward to having him on board.”