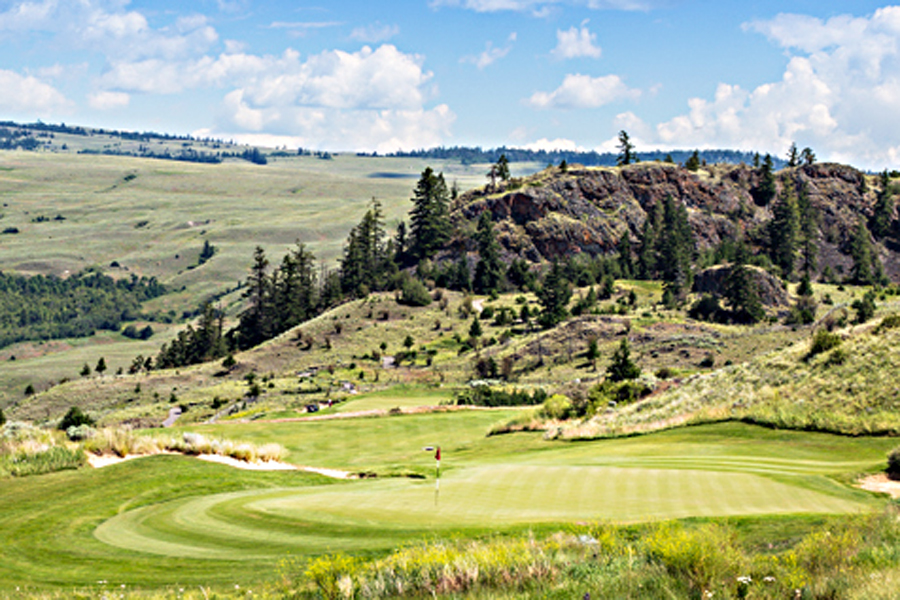 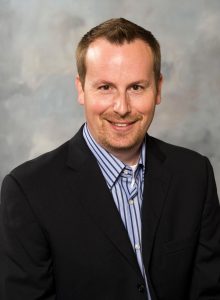 As the expected spring opening for the Sagebrush Golf Course draws closer, Newmark Group, the owners of the 400-acre recreation site as of November 2015, have announced the general manager of the facility will be Scott Masse.

Masse will be responsible for the day-to-day operations at the club. He is no stranger to the hospitality industry, having served at one time as the general manager at Westwood Plateau Golf & Entertainment in Coquitlam.

“Scott is a great people guy, with a customer service focus, employee focus, and was very successful in achieving objectives at Westwood,” said James Cronk, president of the Newmark Golf Group, in a phone interview with the Herald. “We know he’s going to bring those same things to the table at Sagebrush, and we’re excited about working with him.”

The Sagebrush Golf Course opened to much fanfare in 2009, and earned several accolades in the years following.

The course remained closed for last year’s golf season due to rezoning complications that arose with the cottage rentals on the property.

Newmark now owns 100 per cent of the facility, and hired international golf management company Troon to manage the facility in January — the first Canadian course in Troon’s portfolio.

Newmark said they were currently undertaking a redesign of the clubhouse, set to be open in late May, and promise that more amenities will be added in the future. He said a job fair would be held in April to begin looking into staffing the facility.

“We’ve got some plans and we’re going to start sending those announcements out after March 15,” said Cronk.

He confirmed that the course will be open to the public. 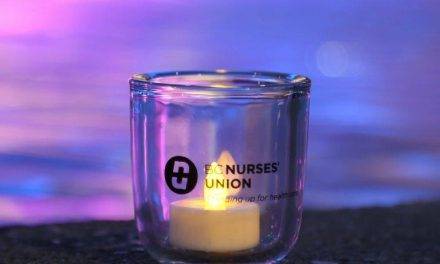 BC Nurses rally in Victoria 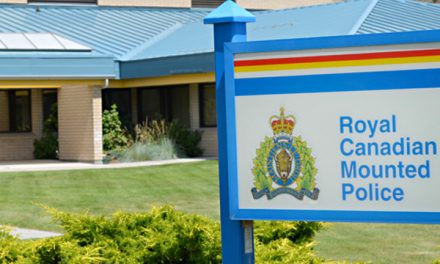 Merritt RCMP cleared in connection with death of man

Much to be proud of in City of Merritt