Opportunity in our own backyard 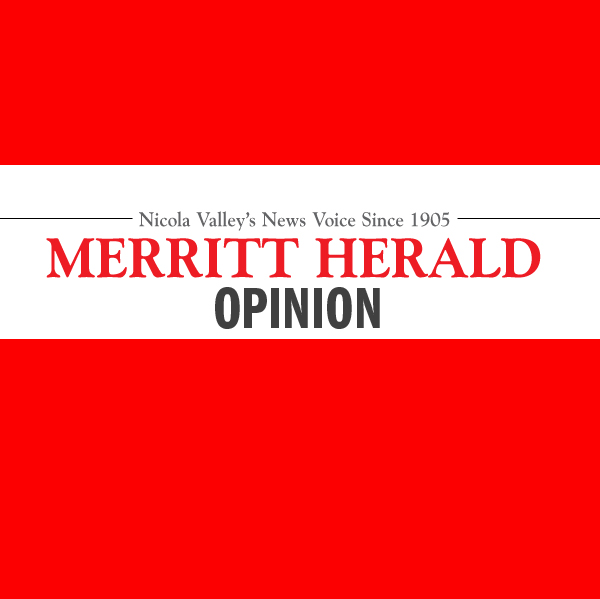 Why is internal trade important? One example comes courtesy of a local winemaker who recently shared a success story on doing a large business deal in Asia where wine grown and produced here in Okanagan-Coquihalla will be sold there. In spite of it now being legal to ship wine across provincial borders, this same B.C. wine still cannot be sold directly to consumers in Ontario for the simple reason the Ontario government continues to oppose it. Fortunately, the Manitoba provincial government has been more progressive and allows direct-to-consumer wine shipments.

Trade barriers are not just restricted to commodities; these barriers can also apply to labour. For example, a nurse who is highly educated and with many years of on-the-job experience in one province may not meet standards in another. In some areas of Canada where there is a particular skills shortage, these certification challenges can create labour mobility problems.

What is more surprising is that in 1995, all Canadian provinces signed on to the Agreement on International Trade (AIT), which also has provision on dispute resolution mechanisms. The AIT disputes seldom receive much media attention; however, it has not been uncommon over the years for various provinces to challenge other provinces’ restrictive policies that prevent movement of goods and labour.

Overall, there have been just 55 disputes over the past 19 years — on average, less than three disputes a year of all Canadian provinces and territories, the only exception being Nunavut that instead has observer status.

Why does this matter? Over my listening tour this summer I have had a chance to visit with a number of local small business owners. Many of our most successful local employers are increasingly depending on trade as a key part of their business. In fact, the market reach many Okanagan-Coquihalla small business owners have achieved is quite impressive: some cherry growers are now selling into destinations as far away as Hong Kong. Many of these new markets have been opened up as part of trade deals negotiated with other countries. Twenty years ago, when the AIT agreement was first signed off on, Canada had just two free trade agreements signed. Today, Canada has negotiations concluded or agreements in progress with 43 different countries representing over one billion potential new customers worldwide.

This all takes me back to the original example of the local winemaker who recently did a deal in Asia that he could not legally do in Ontario.

If we continue to turn our back on internal trade barriers, we will increasingly see more of our local production going offshore.

While it is important to have a diversified trading network to create stability in our local economies, we must also recognize that there are market, labour and environmental efficiencies in supporting increased internal trade. We can also provide more value to educational training opportunities if those skills can be employed Canada-wide and not selectively in certain provinces.

Supporting increased internal trade is one way we can continue to build a stronger Canada. I welcome your comments on this or any subject related to the House of Commons and can be reached via email at dan.albas@parl.gc.ca or by phone at 1-800-665-8711. 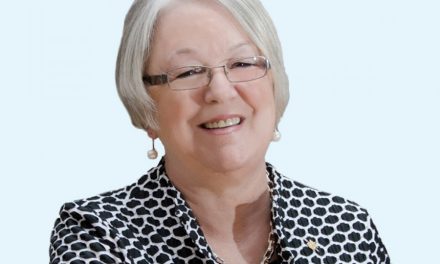 TEGART: Local tourism will be a cornerstone of economic recovery

Sponsorship in spotlight cuts both ways 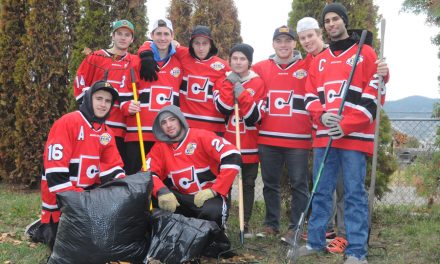 Letter: Thanks for your hard work, Cents