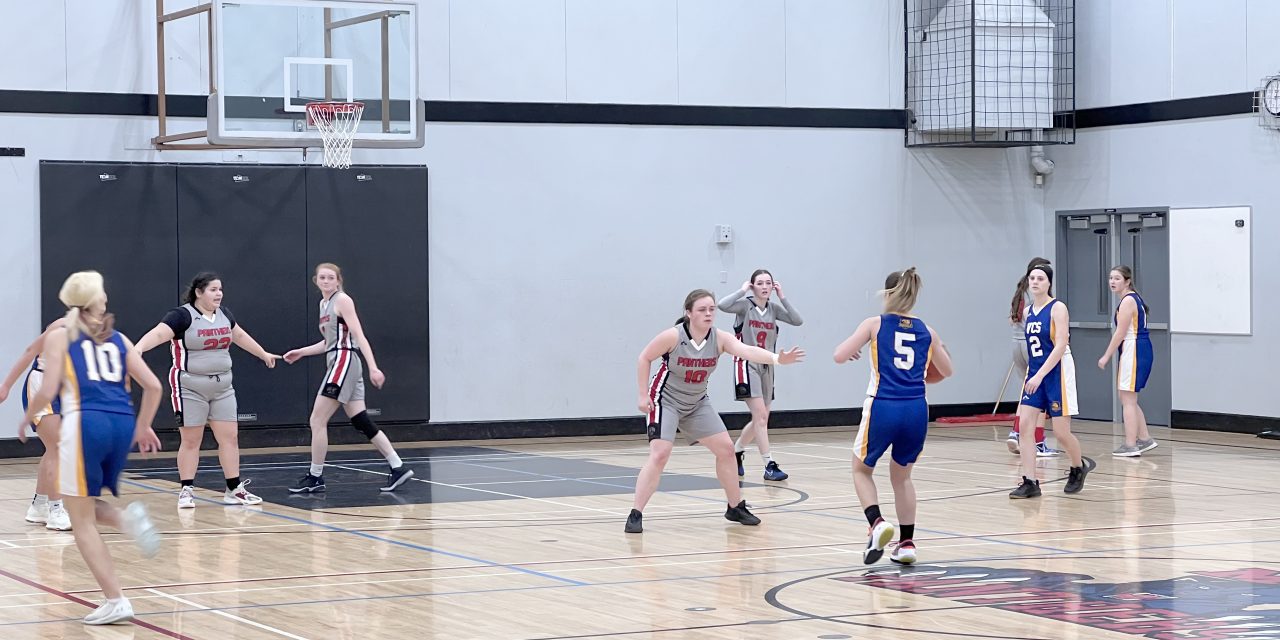 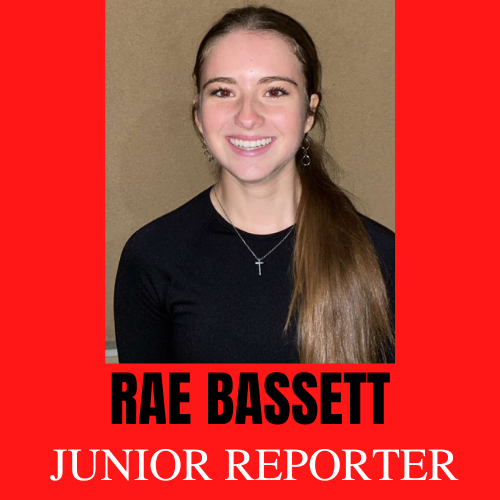 Volleyball in Merritt came to a finish with the Senior Girls AA Volleyball Provincials. Now, basketball at Merritt Secondary School (MSS) is ready to start.

Last weekend the Panthers Senior Girls Basketball team hosted the Eagles’ Perch Invitational. This was a five team tournament with many talented players. “It was so awesome to be able to play this again after not being able to do so due to Covid measures.” said coach Rob Kozinski. The MSS team is a small group of students made up of Grade 11 and 12s. Merritt worked very hard throughout the weekend and managed to get third place.

The Panthers won two games and lost two games. MSS had one of the most exciting games of the tournament, edging out Keremous 51-49 in the only game of the tournament that went into overtime. The Merritt team was very proud of their performance this weekend and excited for the rest of the season. ”As coach, I want to congratulate the team on their strong efforts throughout the weekend. The defensive pressure and intensity greatly improved from earlier this season. Keep up the great work team” said Kosinski.

Merritt will move onto their next tournament of the season playing in Kamloops the weekend on January 13 and 14. Congratulations to the senior girls for a great start to their basketball season.