Prime Minister Justin Trudeau visited Kamloops on Oct. 18 and the Tk’emlups te Secwepemc Nation for the first time following the announcement in May of this year that the probable graves of up to 215 children, former students of Kamloops Indian Residential School (KIRS), had been discovered.

Rosanne Casimir, Chief of Tk’emlups te Secwepemc thanked those gathered for coming out to help “amplify the truth” of the experiences of Indigenous children, not only at KIRS but at Residential Schools across the country, where many other graves have now been discovered.

“My intent today is to uphold the words of my ancestors, of the belief that we must seek resolution to ensure the best outcomes for all,” said Casimir.

Casimir made reference in her introduction to a Memorial which was presented to then Prime Minister Sir Wilfrid Laurier by the Interior Chiefs at the Oddfellows Hall in Kamloops.

“I reflect on what our past chiefs brought up with Prime Minister Sir Wilfrid Laurier back in 1910,” said Casimir.

“We welcome you here and we are glad we have met you in our country. We want you to be interested in us and to understand more fully the conditions under which we live,” Casimir said, reciting part of a letter the Chiefs addressed to Prime Minister Laurier.

“So long as what we consider justice is withheld from us, so long will that dissatisfaction and unrest exist among us. We will continue to struggle to better ourselves. I honour our ancestors by breathing life into the vision of a flourishing community, unrelenting in the quest for the wellbeing of current and future generations. I share these reflections so that you may have some understanding of the lens through which we view today.”

Casimir, who sat next to Prime Minister Justin Trudeau in front of a backdrop of flags of Indigenous Nations and Every Child Matters, also took the Prime Minister to task for rejecting not one but two invitations to attend a ceremony held on the former KIRS grounds on Sept. 30, the first National Day for Truth and Reconciliation.

“For us, it was to show his commitment to rectifying the historical wrongs of residential school and to grieve with our Residential School survivors,” said Casimir, who noted that could have been done in person or via a recorded, virtual speech.

And yet, there was no sign of the Prime Minister as the event unfolded.

“In this arbor, a journalist quietly informed us that Justin Trudeau was on vacation in Tofino,” said Casimir.

“The shock, anger, and sorrow, and disbelief was palpable in our community, and it rippled throughout the world to say the least. Today is about making some positive steps forward and rectifying a mistake. We wanted to ensure that Prime Minister Justin Trudeau visited what we refer to as a sacred site, the unmarked burial sites of the confirmed missing children of KIRS.”

Prime Minister Trudeau previously apologized for vacationing on Vancouver Island and not attending any Truth and Reconciliation events in person, and reiterated his position once again, noting he had apologized to Chief Casimir and her community in person prior to the press conference and that he wished he had been present on the National Day for Truth and Reconciliation.

Trudeau went on to speak about the legacy of Residential Schools, and the disturbing details that are now being confirmed across the nation.

“The truth needed to be told,” said Trudeau.

“Through the leadership of this community and other communities across the country, Canada has begun to face the reality of the truth of this country. We allowed kids to be taken from their language and culture – neglected and abused, and it is not just a piece of our past that we need to reflect on, it’s a piece of our present.”

Later in the nearly three-and-a-half-hour conference, Casimir acknowledge that she had accepted the Prime Minister’s apology.

“For me it’s about our survivors, it’s about all of us who have been impacted,” said Casimir, who outlined her hope for a path forward. This path would include justice for the children in unmarked graves, healing for survivors of Residential School and those suffering the resulting intergenerational trauma, further reclamation of Indigenous languages, culture, and ways of being.

“I am moved to see so much interest from non-indigenous Canadians, and media, and people across the country who were so shaken by the revelation of these graves,” said Trudeau. “Because before we can get to reconciliation we need to talk about truth.”

He concluded his prepared speech by stating it is up to all Canadians to pursue truth and reconciliation and “to commit to the hard work that needs to be done.” 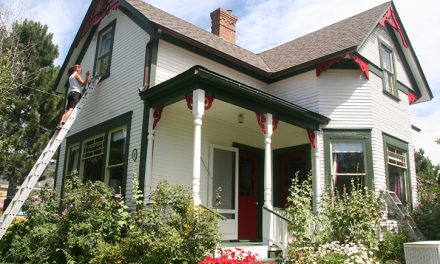 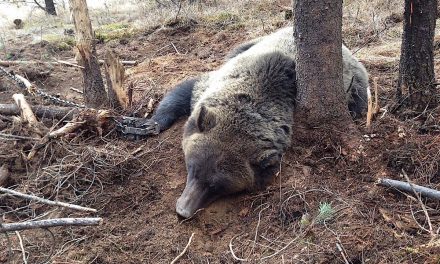