On Feb. 3 at approximately 12:15 a.m., Merritt RCMP were investigating an assault with a weapon file when they located a grossly intoxicated local 19-year-old woman laying in the street freaking out. She yelled at police and refused to calm down enough for the B.C. Ambulance Service to assess her. She tried to run away several times and was eventually arrested for causing a disturbance. She tried to kick the officer assisting her. When her kick missed, she tried to spit on both officers. The woman was so out of control and violent that the ambulance was not willing to transport her to the hospital. Police transported her in the police vehicle to the emergency room where she refused to allow medical personnel to examine or treat her. She again spit on the police officers and refused to comply with any direction. She was eventually lodged in police custody and held until she sobered up and could take care of herself. She is facing a charge of assaulting a police officer and will appear in provincial court in April.

On Feb. 1 at approximately 12:45 a.m., Merritt RCMP were called by a local licensed establishment to deal with a customer who refused to leave the premises and who was becoming aggressive with staff. The bar then reported that the man left. A few minutes later, a citizen called police reporting an intoxicated male in a neighbouring yard. The citizen advised that they didn’t know what this male was doing but while talking with the dispatcher, the caller advised that the male was now in the middle of the street. Police located and arrested an intoxicated 40-year-old man who had just moved to Merritt. An altercation ensued when the man refused to get in the police vehicle. Once in the police vehicle, he became out of control, kicking and damaging the rear passenger side car door. He was lodged in custody until he sobered up. He faces charges for resisting arrest, mischief to property and assault. He will appear in provincial court in March.

On Feb. 1 at approximately 10:30 p.m., Merritt RCMP received a report that an intoxicated male passenger had assaulted three other passengers on the Greyhound bus eastbound from Hope. The 30-year-old man from Port Coquitlam was arrested, but none of the passengers were injured nor wanted to press charges. The man was held in custody until he sobered up and was able to care for himself.

Sometime over the weekend of Feb. 2, unknown person(s) broke into the Diamond Vale Elementary School by cutting a chain to the school courtyard and entering the music room through a window. Items stolen include two lap top computers, an Apple TV and a video projector. The estimated value of the items is $3,500 and the cost of damage is estimated around $500. 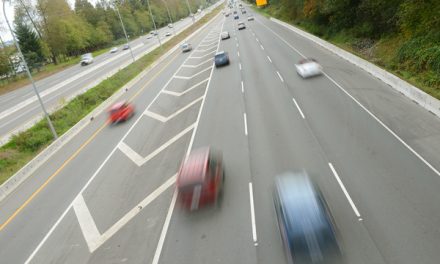 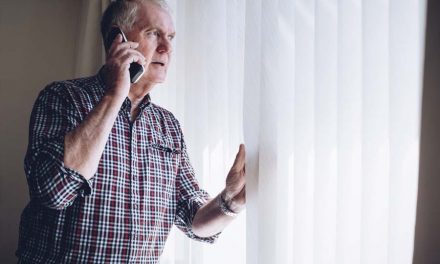 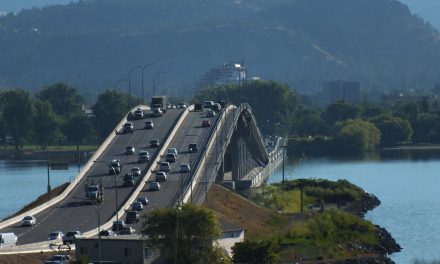