The provincial government is looking to reassure British Columbians of their decision to apply for an exemption from Health Canada’s Controlled Drugs and Substances Act amid some public backlash. Following Mayor Mike Goetz’ interview and subsequent story in the Herald regarding the upcoming decriminalization of some illicit drugs on January 31, staff with the provincial Ministry of Mental Health and Addictions reached out to the Herald to provide clarifying information and a statement regarding Goetz’s thoughts on the upcoming exemption.

Goetz said he believes the move to decriminalize is a bad one, and he believes it won’t address toxic drug deaths in the province, but will put the public at risk. The exemption will apply to British Columbians 18 years of age and older, allowing them to possess up to a cumulative 2.5 grams of cocaine, opioids, methamphetamine and MDMA within the province without criminal charge, a move which the province hopes will directly address and reduce the stigma around addiction.

“Drug use is a public health matter – not a criminal justice one.  Criminalization drives people to hide their drug use and often use alone. Given the increasingly toxic drug supply – using alone can be fatal,” said Minister of Mental Health and Addictions Jennifer Whiteside in a statement to the Herald.

“Decriminalizing people who use drugs is a critical step in our province’s fight against the toxic drug crisis. It will break down the barriers that prevent people from reaching out for help and create new pathways to life-saving services.” 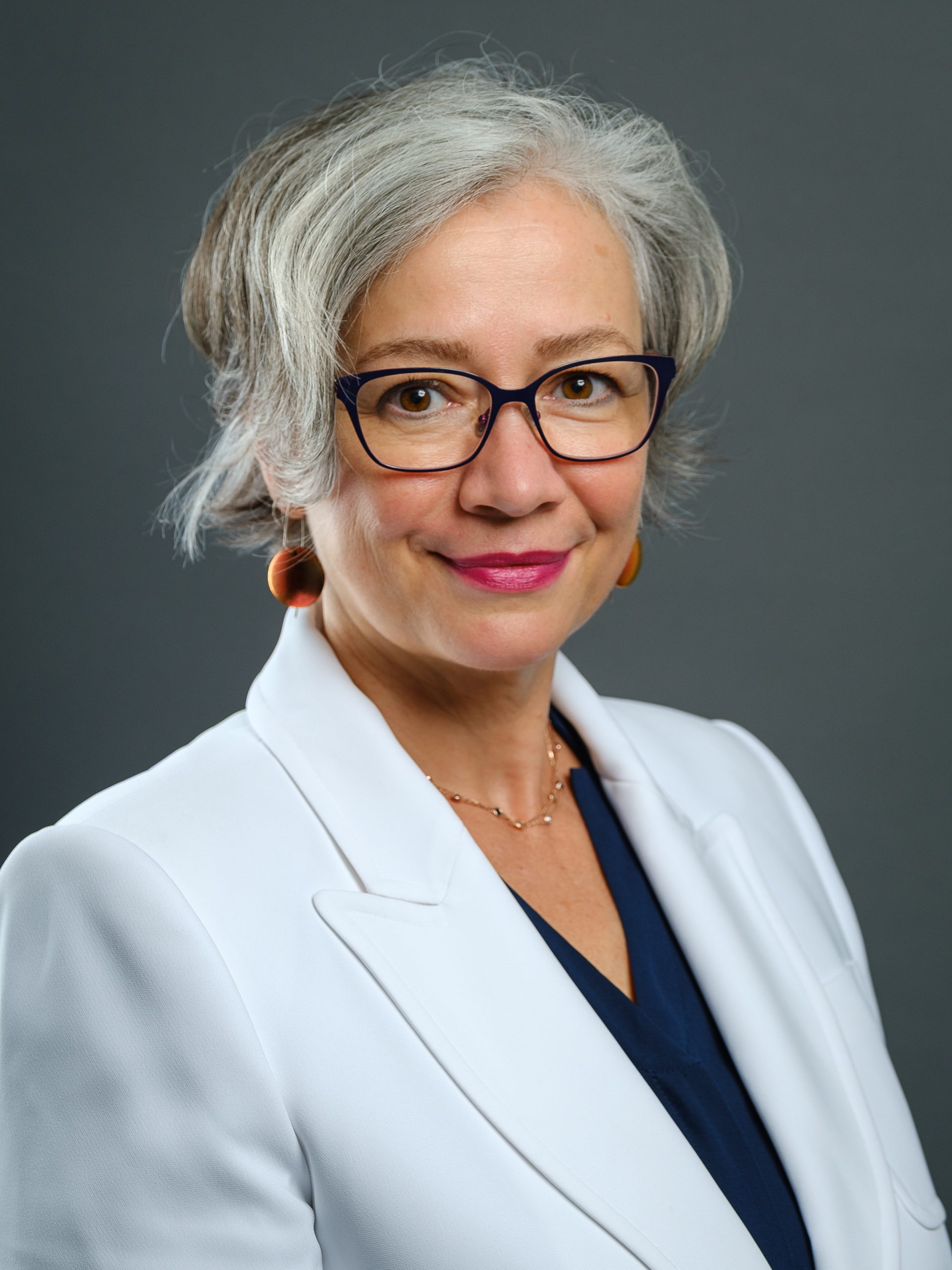 Jennifer Whiteside has served as minister of mental health and addictions since December 2022, previously holding the education portfolio. Photo/Government of BC

Ministry staff said the Mayor’s comments around the public use of drugs, which he said RCMP will no longer respond to in most cases, were not entirely accurate. The province says police will retain the authority to remove people from private property who are using drugs against the policies of the owners or tenants, and will provide resource cards with information about health and social supports, and local treatment and recovery options to those using in public spaces, if requested.

The province also added that decriminalization is not legalization, as police will continue to target drug trafficking. The exemption, which lasts from January 31, 2023 to January 31, 2026, only means individuals possessing under 2.5 grams of certain illicit substances for personal use won’t face criminal charges or have their drugs confiscated. Local governments will still have the authority to pass bylaws addressing substance use in public places. The province hopes to address the increasing toxicity of the drug supply by expanding a number of services, along with the exemption.

“This exemption is just one part of our government’s comprehensive response to the toxic drug crisis which includes expanding treatment and recovery services, harm reduction, and medication assisted treatment,” added Whiteside.

“Decriminalizing people who use drugs does not mean legalizing drugs. Drug trafficking and drug-related offences involving any illegal substances in any amounts remains illegal.”

The exemption will soon take effect for a three year trial period. For more information on the exemption and which drugs fall under it, visit www.canada.ca/en/health-canada/.