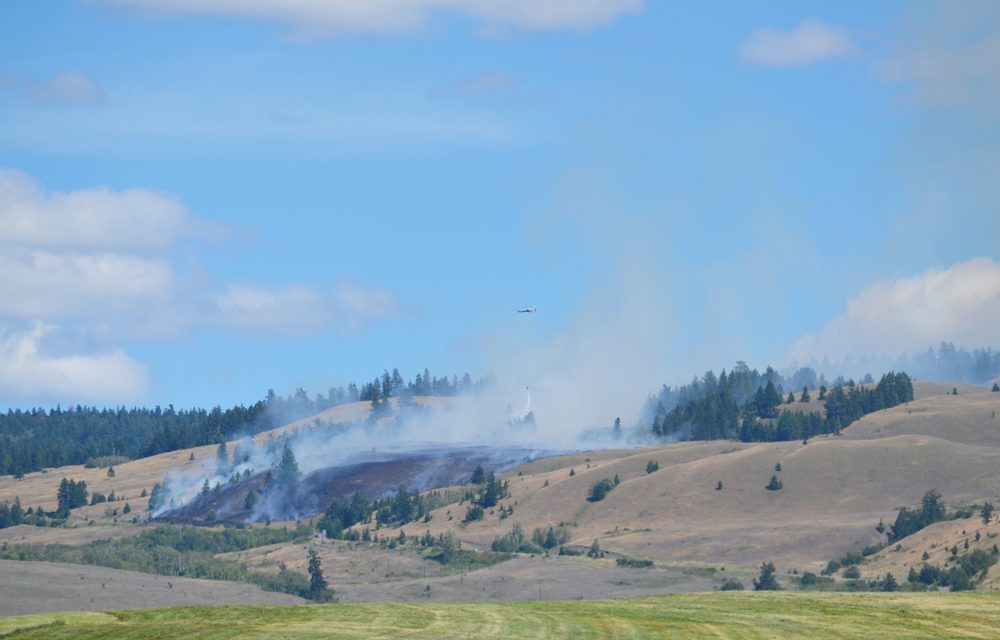 The review will be conducted by Thomson’s Parliamentary secretary and Prince George-Mackenzie MLA Mike Morris.

Some ideas he will explore are banning those who break fire bans from provincial parks, and larger fines or the possible impounding the vehicles of those who flick lit cigarette butts out their windows.

“Natural wildfires are difficult enough to deal with, and we must be clear that human caused wildfires will not be tolerated,” said Morris. “As a former law enforcement officer I’ve got some experience in this regard, and I look forward to taking on this review.”

“Every human caused wildfire is preventable and unnecessarily ties up our crews and resources that could be otherwise deployed on naturally occurring wildfires,” said Thomson.

Any potential changes are not expected to be implemented in time for this fire season.

As of Tuesday, the province has spent over $116 million combating wildfires for the 2015 season.

This season has seen double the number of fires the centre had dealt with at the same time last year.

“We’re heading into what is typically the driest time of the year,” said Thomson. “The government is appealing to everyone to be careful out there and use common sense.” 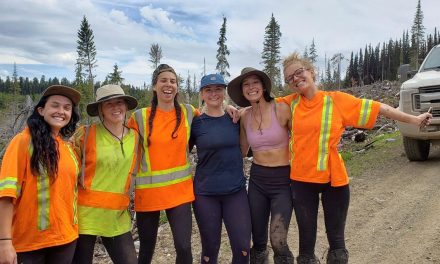 Local tree planters give back for World Hunger Day 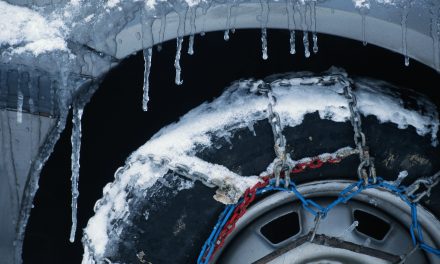