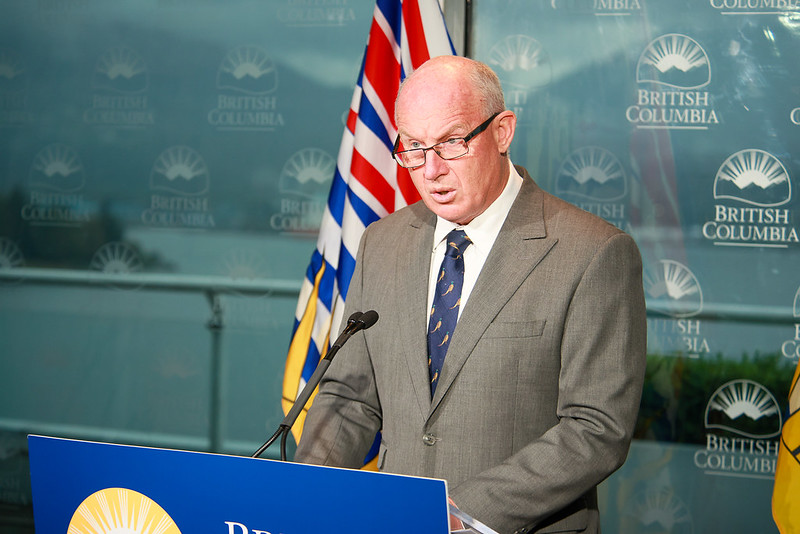 Last year, June was the month when BC was hit with a heat dome that caused 619 deaths. People in BC need better preparation in order to combat an event like last year, should it happen again, thus, the Province is launching its new BC Heat Alert and Response System (BC HARS). The system will help ensure people, First Nations communities and local governments have the tools they need to stay safe during heat events.

Extreme heat emergency is a very high increase in public health risk when heat warning criteria have been met and daytime maximum temperatures are expected to substantively increase day over day for three or more consecutive days.

Provincial and local governments have individual heat plans and processes they are prepared to put in motion In the event of a heat warning or extreme heat emergency.

“We’ve developed a new heat framework so we’re ready for the next heat event, and we are ready to issue Broadcast Intrusive alerts for extreme heat emergencies to ensure people are aware.”

Alert Ready, the national public alerting system, will be utilized by the Province to issue alerts for extreme heat emergencies. The system is already used to issue Amber alerts and tsunami, wildfire and flood warnings.

The Clinical Safety Plan includes steps such as;

BCEHS has also added 22 ambulances, nine of which are already in service, and converted staffing at 24 ambulance stations from on-call to 24 hours a day, seven days a week coverage. These measures by the Province will better respond to a significant increase in 911 calls during a heat emergency.

“It’s vital that we take the lessons we learned from last year’s devastating heat dome to make sure that the Province and our health-care system are as prepared and resilient as possible during extreme heat,” said Adrian Dix, Minister of Health.

“The new heat alert and response system and actions we’re taking to strengthen the ambulance system and emergency care will help ensure people across B.C. are safe during future heat waves.”

There is also a new Extreme Heat Preparedness Guide to help people prepare their residences for extreme heat. The guide was created by the Province in partnership with the BC Centre for Disease Control.

Available in French, Punjabi, traditional Chinese and simplified Chinese, the guide also provides advice about how to stay safe when temperatures rise. Actions people can take to keep themselves and others safer during a heat event include identifying cool zones inside and outside their homes (community centres, libraries etc.), taking cool baths or showers, drinking plenty of water and checking in with vulnerable neighbours.

Heat illnesses include heat stroke, heat exhaustion, heat fainting, heat edema (swelling of hands, feet and ankles), heat rash and heat cramps (muscle cramps). Watch for symptoms of heat illness, including dizziness or fainting, nausea or vomiting, confusion, headache, rapid breathing and heartbeat, extreme thirst, and decreased urination with unusually dark yellow urine. If someone experiences any of these symptoms during extreme heat, they should immediately move to a cool place, start cooling down and drink liquids.

The launch of BC HARS builds on the recently announced extreme heat funding stream for First Nations and local governments under the $189-million Community Emergency Preparedness Fund for extreme heat-risk mapping, assessment and planning.