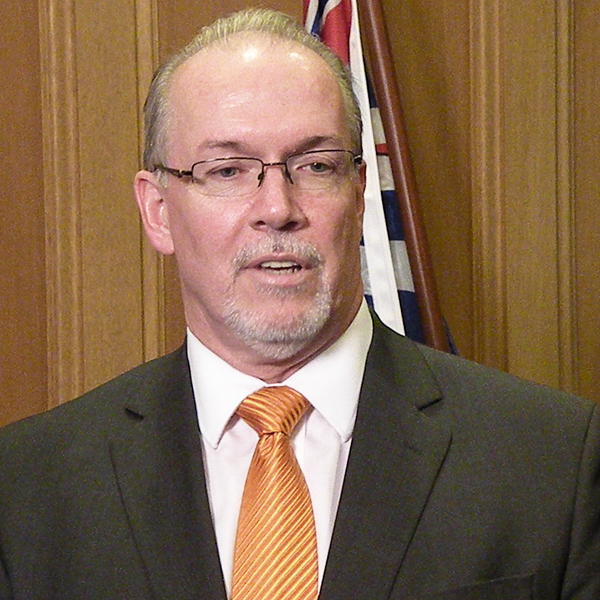 In a recent release by B.C. Gov News, it stated that the province will pause their plans for the rebuilding of the Royal B.C. Museum after getting feedback from the public who expressed that they want the building to remain open.

“I always try to act in the best interests of British Columbians,” said Premier John Horgan.

“That involves listening. That also means taking responsibility when you make the wrong call. Over the past few weeks, we listened to British Columbians who have made it clear they want the Royal BC Museum to remain open while we rethink our long-term plans to protect its priceless artifacts. That is exactly what we are going to do.”

Last month, a $789 million funding from the Province was given to the project of rebuilding the Royal British Columbia Museum. It was identified that the museum needed extensive reconstruction to meet current building codes which includes seismic standards.

“Once complete, the new museum will be a flagship destination for tourism and a place where generations to come will learn about the richness and diversity of B.C.’s history,” said Horgan speaking on the plans for the museum rebuild.

A public engagement will now be led by RBCM to consider all options for the future of the museum. It will also address structural and safety issues identified with the current buildings.

Logistics of the public engagement will be determined by the museum board. They aim to connect with a vast representation of British Columbians, including First Nations, business groups, members of the public and other stakeholders.

“Museum leadership will undertake a broad public engagement to determine our next steps,” said Melanie Mark, minister of tourism, arts, culture and sport. “At the end of the day, this museum belongs to the people of British Columbia, and their voices will determine its future.”

Before the announcement to halt the project, the final business case for the new, state-of-the-art RBCM was made available online. This allowed RBCM to meet its legislated mandate to protect B.C.’s natural and human history for British Columbians today and in the future. It contains detailed analyses to inform decisions, including project rationale, service delivery and procurement options, labour alternatives, and implementation plans and timelines.

Construction of a new Collections and Research Building in Colwood will still continue. Once it is complete, museum artifacts will be safely relocated there. The museum will remain open to visitors.