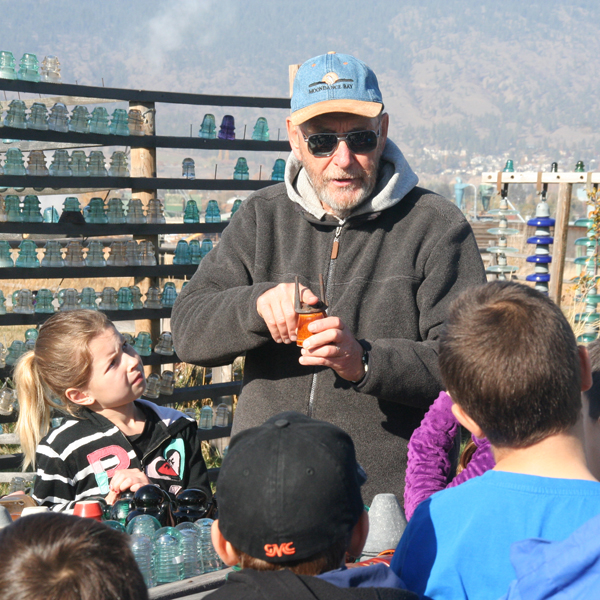 Bob Scafe shares some of his expansive knowledge of electrical wire insulators with Bench Elementary students last October during a field trip to the Insulator Ranch. Scafe is inviting the public to check out his collection this weekend as part of his annual insulator show. Herald file photo

Local insulator collector Bob Scafe is quite the host.

Each year, Scafe and his wife Bev open up their ranch to people interested in checking out his impressive collection of insulators — the porcelain pieces of electrical lines that prevent electricity from being lost.

His fall show kicks off Friday at 9 a.m., but Scafe’s fellow insulator collectors from around North America are making their trek to the Insulator Ranch starting today.

These friends of the local collector will camp out at the property, set up booths with their own wares, and swap goods and stories over the course of the week.

Scafe’s 7,000-strong collection comes from all over the world, and he has them set up by region at his property.

And for each and every insulator, there’s a story.

Scafe’s own story as a collector began at a rest area near Manning Park, where he spied a few small insulators on the ground by a fallen electrical pole.

They looked nice, so he snapped them up.

A few hours later, he found a few more on sale in Princeton, so he snapped those up too.

The rest is history.

It’s the history these ceramic contraptions hold that kept Scafe going. Insulators are another lens through which people can view history — similar to the way a person can learn about the world by collecting coins or studying railways, Scafe said.

The show is open to the public at 3045 Spanish Creek Place, off the Coldwater Road. 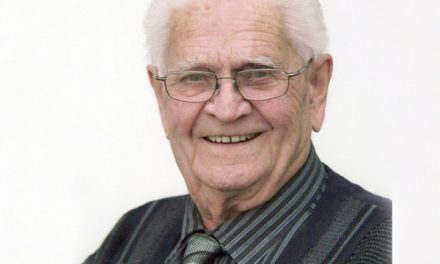 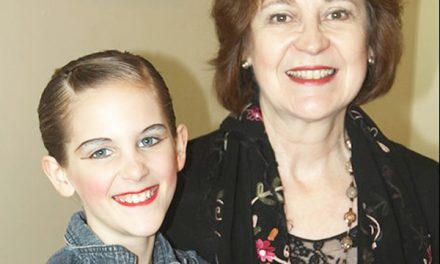 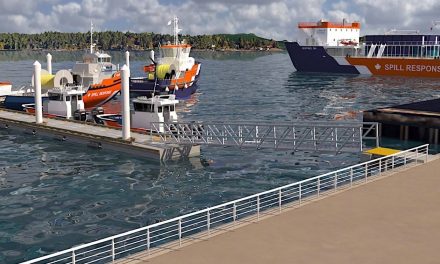 Bitumen no worse than other crude, Ottawa says