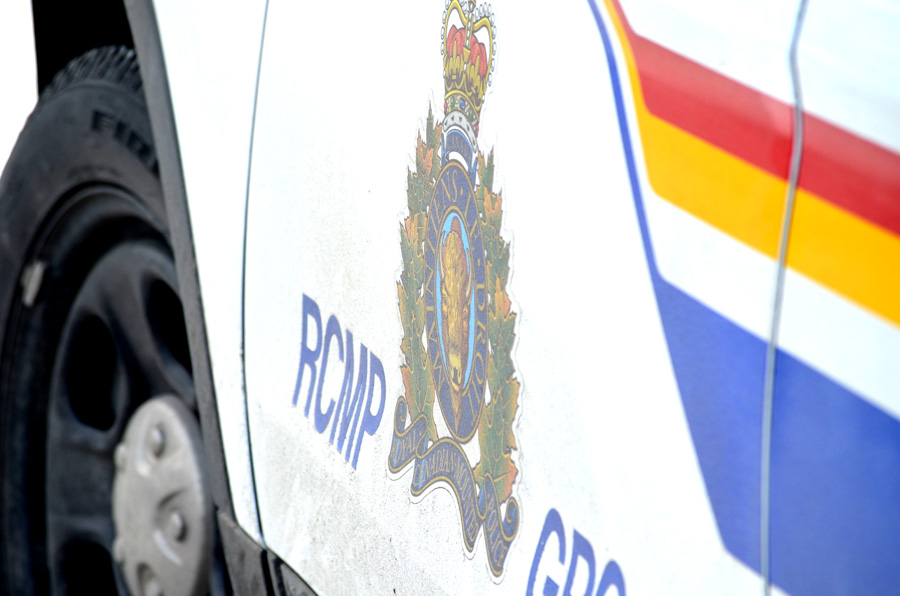 A “well-known property offender” is being held by RCMP after a string of thefts.

“Video surveillance was obtained of the suspect in short order, this was immediately relayed to On Duty members,” reads an RCMP press release from Cpl. Brock Hedrick. “Patrols of the area located several vehicles that had been obviously broken into.  A short time later a report was received from one of the vehicle owners that his credit card had been used at a local petrol station.  Additional patrols were made and a male was taken into custody after he briefly tried to run from police.  The male was found in possession of a plethora of identifications, credit cards etc of numerous Merritt residents.  The male who is a well known property offender is being held for court and the police will be recommending a laundry list of charges.”

RCMP are reminding the public to remove valuables from their vehicles and lock their vehicle doors each evening.

“It is much easier to take one’s wallet and other valuable out of our vehicles than having to replace one’s identification, credit cards, etc. after a theft has occurred,” said Cpl. Hedrick.

Anyone with more information is asked to call the Merritt RCMP detachment at (250)378-4262. 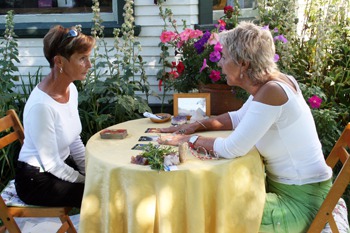 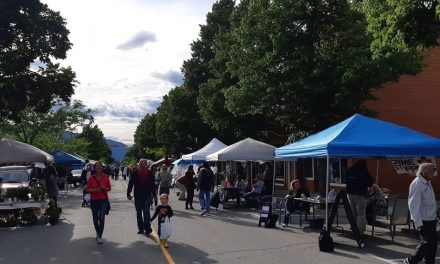 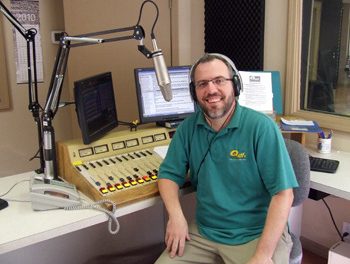