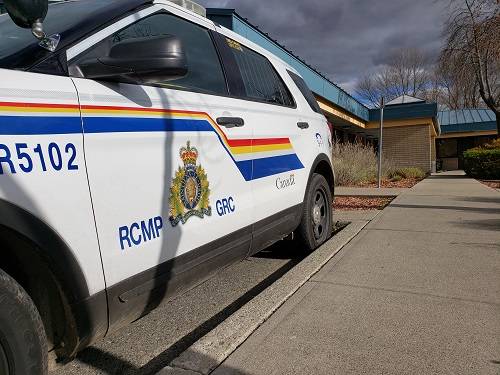 Merritt RCMP frontline officers took a Merritt man into custody after a lengthy bike and foot pursuit on the night April 15.

Cst. Manish Dutta was patrolling along Nicola Ave when he spotted a man riding a bicycle down the street. The man has since then been identified as Kyle McIsaac, a Merritt local. According to the detachment’s media report, McIsaac had an outstanding warrant for failing to attend court on a break and enter charge.

Dutta attempted to stop McIsaac who subsequently fled on his bicycle and later by foot, jumping over fences to avoid the officers. Front Line Officers arrested Mr. McIsaac, who was held in custody.

On April 16, McIsaac was charged with one count of Obstructing a Police Officer. He remains in custody and was set to appear in court earlier today.