RED DRESS DAY: A history of the Highway of Tears 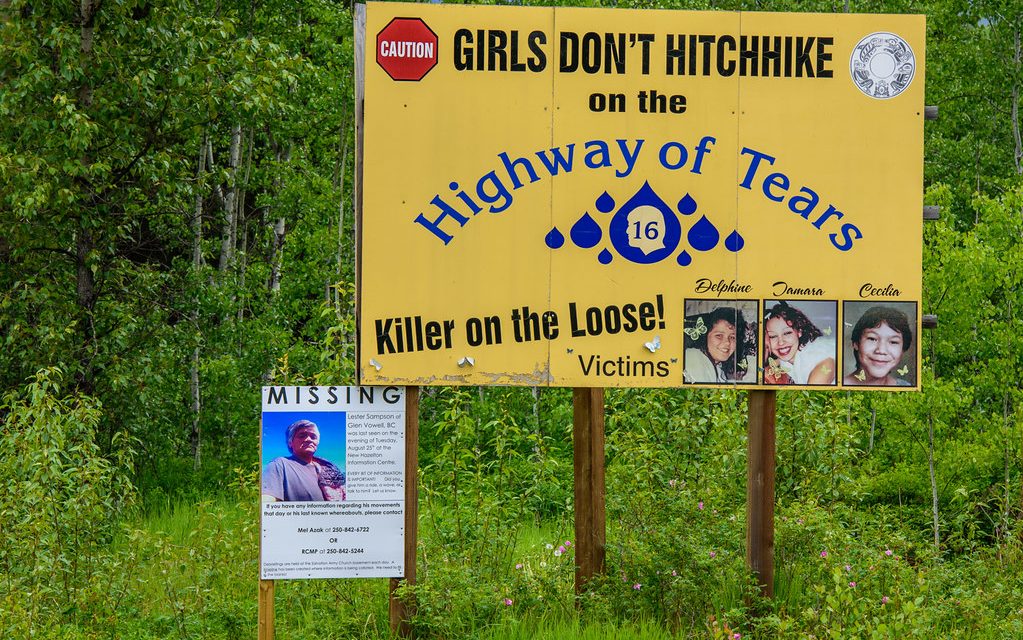 A billboard warns of the dangers of hitchhiking along the Highway of Tears. (Flickr)

The Highway of Tears is a 725-km. stretch of road that connects Prince George and Prince Rupert in central BC. Officially known as Highway 16, the name ‘Highway of Tears’ was coined by Florence Naziel during a vigil held in 1998 to commemorate the women, many of them Indigenous, who had gone missing along the route.

Naziel had observed the families of those missing crying over the disappearance of their loved ones, and their tears were strongly connected to Hwy 16.

For more than 50 years, the route through rural BC has been the site of numerous abductions and murders.

An RCMP task force, E-Pana, was created in 2005 with the purpose of solving cases of those missing and murdered along Hwy 16. Within a year, the scope of the investigations expanded to include Highways 5, 24 and 97.

Between 1970 and today, the E-Pana list recognizes fewer than 18 victims. However, according to Aboriginal organizations, the number of missing and murdered women could exceed 40, beginning earlier than 1970. Taking into account all potential cases on all routes, the number of victims could be more than 80, beginning with the unsolved murder of 26-year-old Gloria Levine Moody near Williams Lake in 1969.

There has been much speculation over the years as to whether the murders are the work of several perpetrators, sadistic opportunists, or whether a serial killer may be operating in the region.

A billboard erected along the route reads: “Girls don’t Hitchhike on the Highway of Tears. Killer on the loose!”

Many of the victims were known to frequently hitchhike, or went missing while hitchhiking along the highway, due mainly to poverty, lack of car ownership or access to reliable transit. In order to leave situations of domestic violence, visit friends and family, travel for work or school or to attend medical appointments, many women have no alternative, despite the dangers.

RCMP believe there are several factors which have lead to this area becoming a hotspot for criminal activity, including the remoteness of the area, reducing the likelihood of being interrupted while committing a crime such as sexual assault or murder, soft soil in which to dispose of evidence, and the prevalence of carnivorous scavengers such as birds, wolves, bears, and coyotes.

On June 16, 2006 the Highway of Tears Symposium Recommendation Report was issued, a 35-page report which made 33 recommendations intended to be a call to action for Victim Prevention, Emergency Planning and Team Response, Victim Family Counselling and Support and Community Development and Support.

Recommendation #8 included a request for increased cell service along the route.

“Telus Mobility should be approached to look into the feasibility of increasing cell phone coverage along the entire length of the highway thus minimizing or eliminating no signal areas.”

Over the last decade, TELUS has provided 70% of Highway 16 between Prince Rupert and Prince George with a reliable wireless signal, connecting more than 500 kilometres of Highway 16 to new wireless service, giving residents and visitors the ability to make phone calls from the highway, and enhancing safety by providing fast access to 911 in the event of an emergency.

Now, 15 years later, this recommendation is being put into full practice as the entire route from Prince George to Prince Rupert will have complete cellular coverage, thanks to both federal and provincial investments.

“We must continue to do everything in our power to prevent violence against Indigenous women and girls to ensure they are safe to travel anywhere in our province, but especially between communities along Highway 16,” said Barb Ward-Burkitt, executive director, Prince George Native Friendship Centre.

“…it serves as an important step of reconciliation and honouring for murdered and missing sisters, daughters, mothers, aunties and their families.”

By implementing this recommendation, it is hoped that those women or girls who find themselves in a dangerous situation along the highway will be able to call for help, thus potentially reducing the number of victims.

“This project will provide continuous cellular coverage along the whole of the highway corridor, which will improve overall safety for this area,” said Murray Rankin, B.C.’s Minister of Indigenous Relations and Reconciliation.

“It honours the memory of both survivors and the friends and family members of the Indigenous women, girls and two-spirit people who have gone missing, been murdered or experienced other forms of violence along Highway 16.”

The project is scheduled to be completed in the fall of 2022. 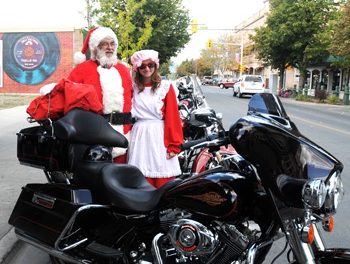 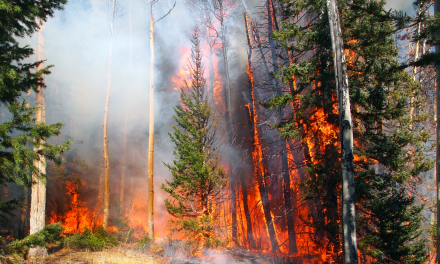 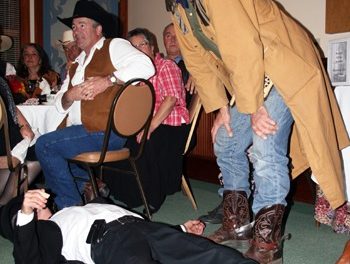 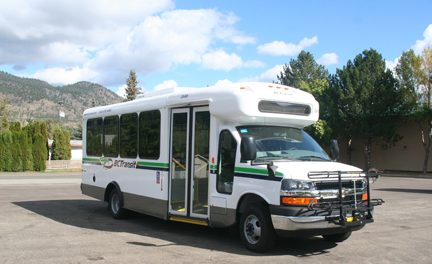 City aims to expand transit to Coldwater reserve by 2021