Remembering a distinguished founding member of the local museum 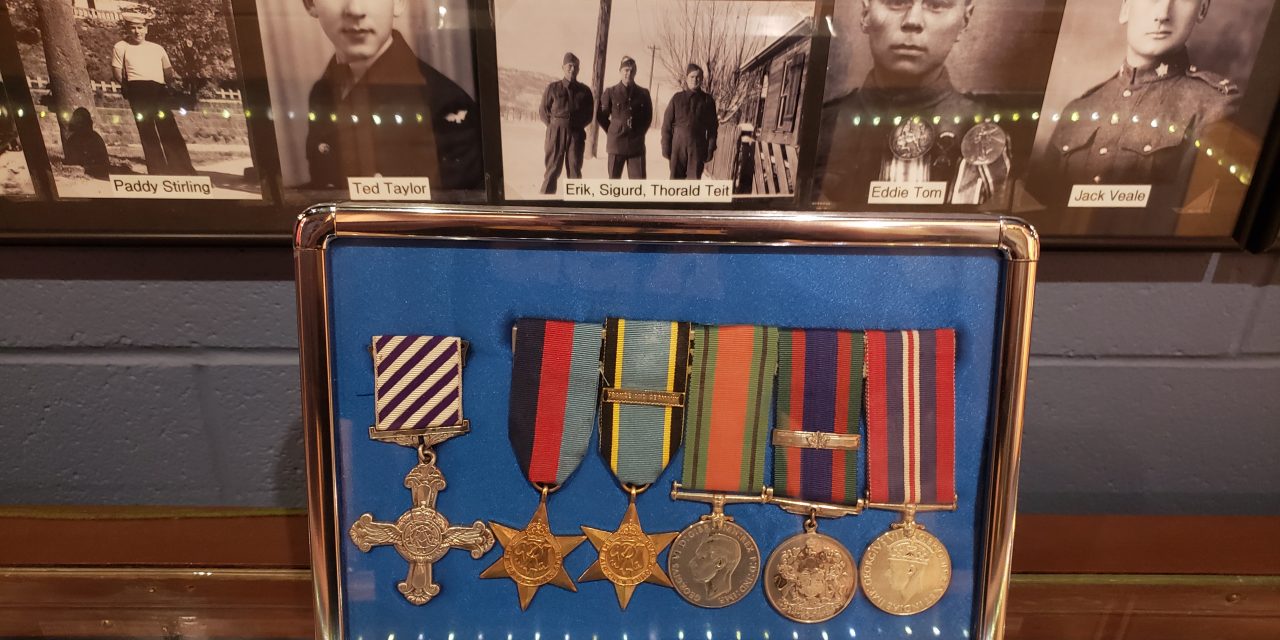 Born in 1915, Sigurd Teit was the son of famed anthropologist James Teit and Josephine Morens.

Sigurd spent most of his life in Merritt, even winning Citizen of the Year in 1992. He is also one of the founding members of the Nicola Valley Museum and Archives, donating most of the James Teit works and artifacts that could be viewed there today.

Aside from this, Sigurd also was a decorated soldier, with his medals displayed at the museum he helped establish.

In the spring of 1942, while in Vancouver, Sigurd enlisted in the R.C.A.F. as a wireless air gunner as they did not need any air gunners at the time.

He went first to No.3 Manning Depot, Edmonton

and from there to No.3 Wireless School, Winnipeg. Failing his wireless test, he ended up at No.2 Manning Depot, Brandon. 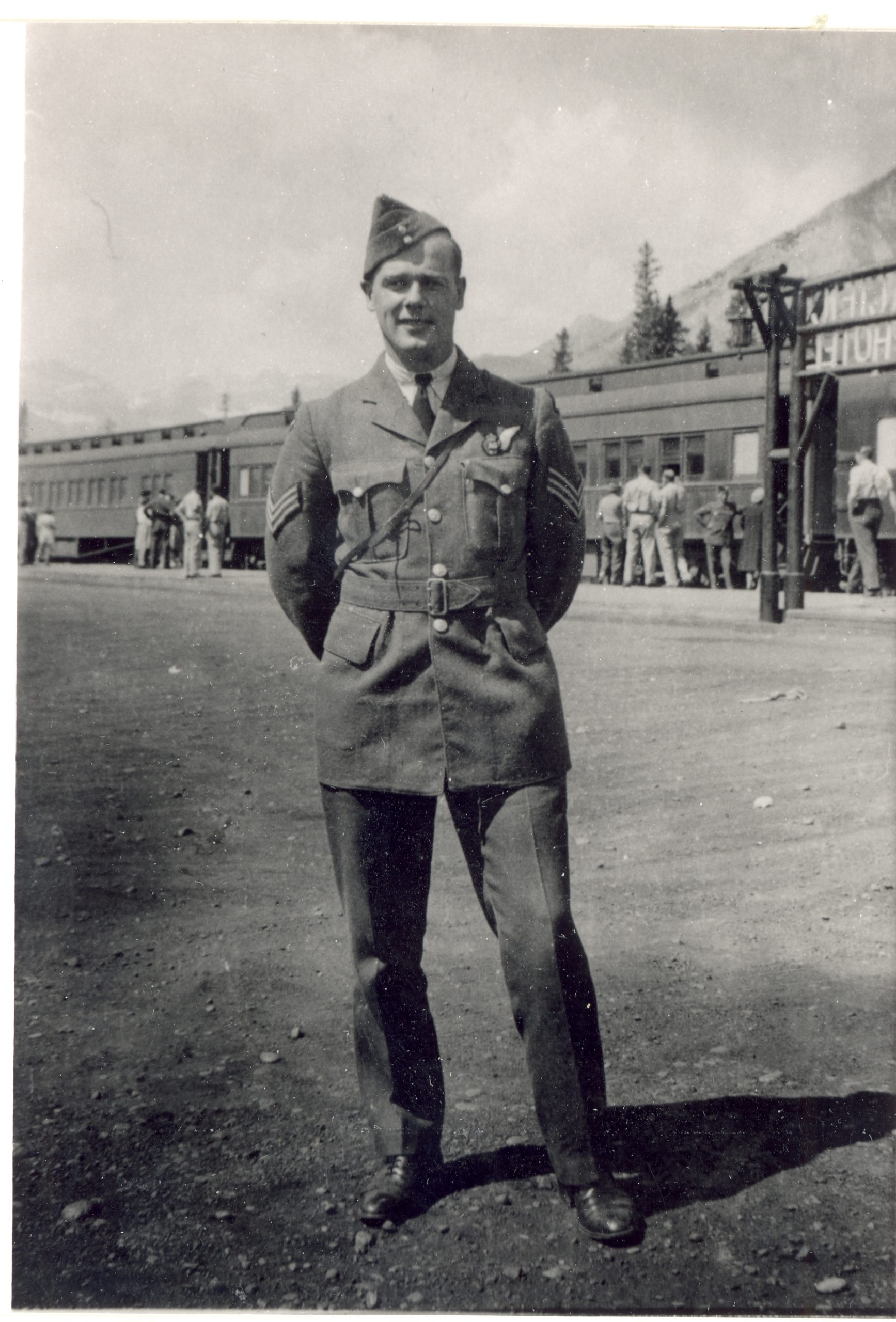 They were now short of air gunners so he was sent to Gunnery School in Quebec City and then to No.9 B & G School at Mont Joli, Quebec where he graduated in July, 1943.

Sigurd left from Halifax shortly after, on the Oueen Mary with 22,000 other “bodies”. Landing at Greenoch, Scotland he went by train to Bournmouth in the south of England. He trained first at 22 Operational Unit, Wellesbourne, with a five man crew on Wellingtons, and then at 1656 Heavy Conversion Unit, Topcliff on Halifax Bomber with full crew of seven.

Sigurd then put in a tour of operations (40 trips) with 419 Moose Sqdn., Middleton St. George, first on Halifax Bombers, then on Canadian built Lancaster Bombers, as a Rear Gunner from the fall of 1943 to late summer, 1944. Then he was sent to 1664 Heavy Conversion Unit, Dishford to do what was called a “Tour of Instructing” for a few months.

He crewed up again and started flying operations with 427 Lion Sqdn., Leeming. Sigurd finished four trips and was on the fifth when they were called back because the war had ended in Europe.

He signed up for the Japanese conflict, so came back to Canada early on the Aquitania and was stationed at Moncton. N.B. when the atomic bombs ended the war with Japan.

After the war there must have been some DFCs (Distinguished Flying Cross) left over, and not knowing what to do with them they put a number of names in a hat. One of the names picked was Sigurd Teit. On Nov 23, 1945, Sigurd received a DFC.

Sigurd would continue to live a long life, and later pass away on November 5, 2002.