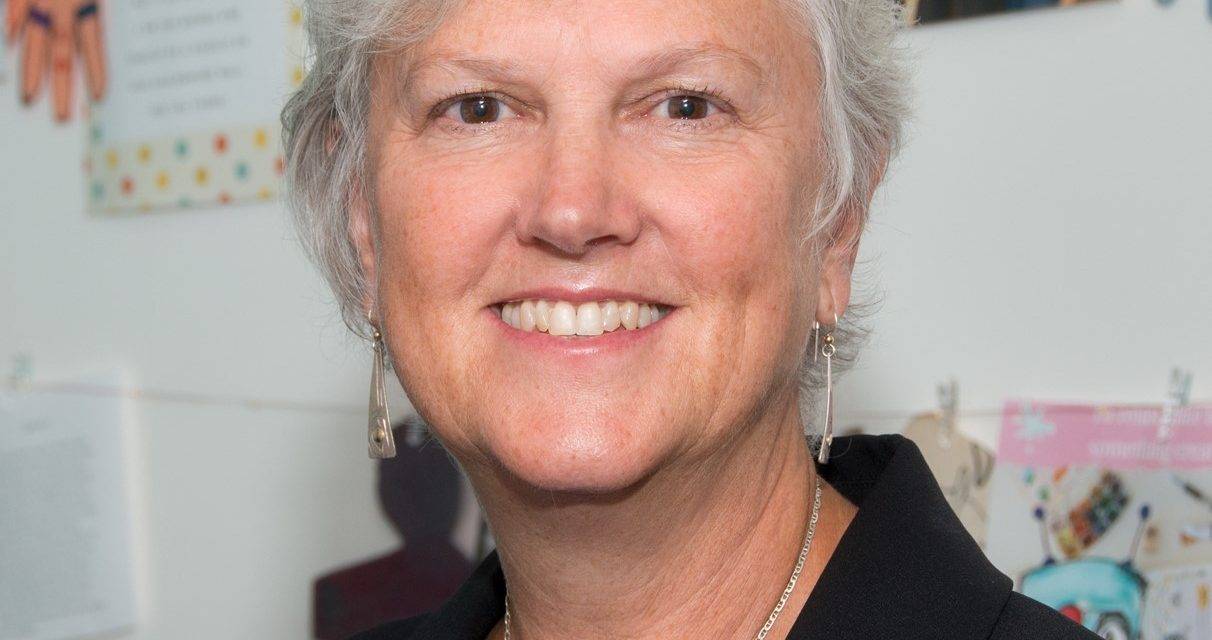 BC Representative for Children and Youth (RCY) released a report on Tuesday, March 29. The report explores Indigenous child welfare as the representative makes recommendations to eliminate inequality in funding.

The report, “At a Crossroads: The roadmap from fiscal discrimination to equity in Indigenous child welfare” asks the Ministry of Children and Family Development (MCFD) to fund Indigenous children living off-reserve fairly.

“The findings of this report are troubling,” said Representative Jennifer Charlesworth. “First, the level of child welfare services a First Nations, Métis, Inuit or Urban Indigenous child or family receives depends on where they live – on- or off-reserve, due to differing funding sources – and who they are served by. This leads to gaps and inequities that have no place in a province committed to reconciliation.”

Charlesworth continues on, discussing the idea of a “broken” funding system used by MCFD.

“Without knowing how much money is spent on Indigenous child welfare and what the outcomes of those expenditures are, how can any assessment be made of how well First Nations, Métis, Inuit and Urban Indigenous children and families are being supported in B.C.?”

Based on collected data, the Representative made two findings: first, that resource allocation to a young person depends on where they live – on- or off-reserve. The second finding is that it is not possible to create a map of the fiscal ecosystem between First Nations, Métis, Inuit and Urban Indigenous compared to non-Indigenous child welfare services using provincial data, nor is it possible to connect spending with stated government priorities. The necessary information is simply not tracked.

Three recommendations were made in response to these findings:

-that MCFD adopt the Canadian Human Rights Tribunal principles of funding and provide funding models that are culturally based and needs-based, that provide for substantive equality for all First Nations, Métis, Inuit and Urban Indigenous children, and that prioritize culturally based community wellness and prevention services

-that MCFD incorporate the Grandmother Perspective, as described in the Office of the Human Rights Commissioner’s 2020 report on disaggregated data collection, to collect disaggregated race-based data to understand the diverse and greater needs of the First Nations, Métis, Inuit and Urban Indigenous populations it serves.

“We understand that this is challenging and complex,” said Mary Teegee, B.C. representative on the National Advisory Committee of First Nations Child and Family Services Reform and a board member of the First Nations Child & Family Caring Society of Canada.

“However, that cannot be the reason we do not correct these inequities. With our federal partners, we have entered an era of long-term reform for Indigenous child and family services. We are seeking the same relationship with the Province. When we know better, we must do better. The time is now to do better and correct the funding gap for our off-reserve relatives.”