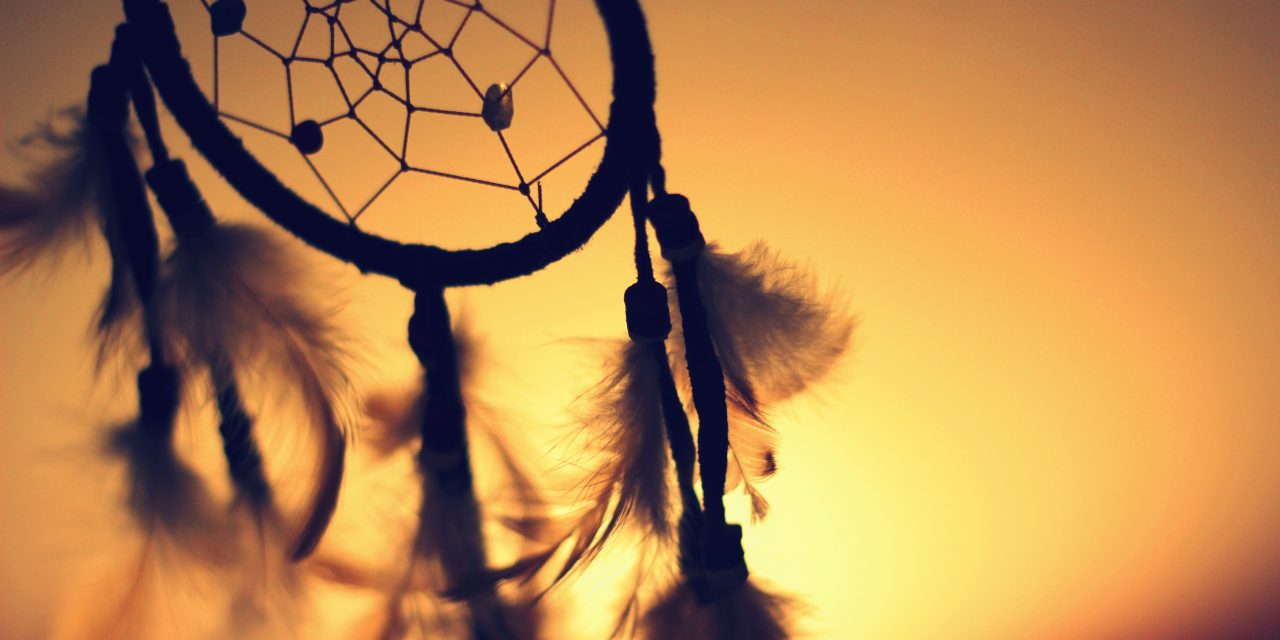 It is estimated that Indigenous people, the first inhabitants of North America, have occupied this continent for tens of thousands of years.

In the early 1600s, the first European settlers began to arrive on the eastern shores of what would become Canada and establish colonies. By the mid 1600s, the Jesuits and Catholic Church, as well as the Anglican Church, began to establish schools specifically for Indigenous children, referred to as Mission Schools.

These were typically small schools, often with just one teacher such as the village priest, and, unlike schools today, did not necessarily follow a curriculum beyond reading, writing, arithmetic and religious studies.

Canada became a country through Confederation in 1867, with the westernmost province of British Columbia joining in 1871. During this time, the government of the newly formed Canada became very serious about westward expansion, promoting European settlement across the nation and hoping to increase economic growth.

As more settlers arrived in Canada and the pressures for land and resources increased, tensions between Indigenous peoples and settlers began to intensify. Although treaties were negotiated, reserve lands established and certain territorial rights granted, the Canadian government soon turned their thoughts to a solution to their so called “Indian problem”.

It was decided that the most efficient method would be through “aggressive assimilation”. One facet of this assimilation was the Residential School system which followed a model employed by colonial governments in the United States, Ireland, South Africa, Sweden, Australia and New Zealand.

The first Residential School in Canada was the Mohawk Institute, which opened its doors in 1831, more than 35 years before Confederation.

Over the course of more than 160 years, 139 Residential Schools operated in every province and territory in Canada, with the exception of Prince Edward Island and New Brunswick. Canada’s native peoples are divided into three distinct groups, First Nations, Métis and Inuit, and it is estimated that at least 150,000 children from all groups were funneled through the federally funded Residential School system.

Attendance was mandatory from 1894 to 1947, but the final Residential School, Kivalliq Hall in Rankin Inlet was not closed until1997- though there is some dispute over whether this particular institution qualifies as the final school to close, or if Gordon’s Indian Residential School in Punnichy, Saskatchewan brought an end to the official system in 1996.

The goal of the Residential School system was to “kill the Indian, save the man” which was achieved through practices now recognized as cultural genocide. Children were forcibly removed from their homes and families and placed in Residential Schools where they were forbidden to speak their language, interact with their siblings, consume traditional foods, wear traditional clothing or engage in their own cultural and spiritual practices.

Living conditions within the schools were often substandard, with children suffering from malnutrition, neglect, illness and disease, and even cold temperature exposure. Perhaps most disturbing of all were the allegations of sexual, physical, and emotional abuse that took place within the Residential School system, with thousands of former students coming forward to detail their horrific experiences at the hands of those in charge, or in the employment of, the Residential Schools.

The Final Report of the Truth and Reconciliation Commission provided a conservative estimate that between 4,000 to 6,000 children had died in Residential Schools, although that number is suspected to be much higher.

Survivors of Residential Schools are honoured on Orange Shirt Day. On Sept. 30, we acknowledge their trauma. and suffering, and tell their stories.