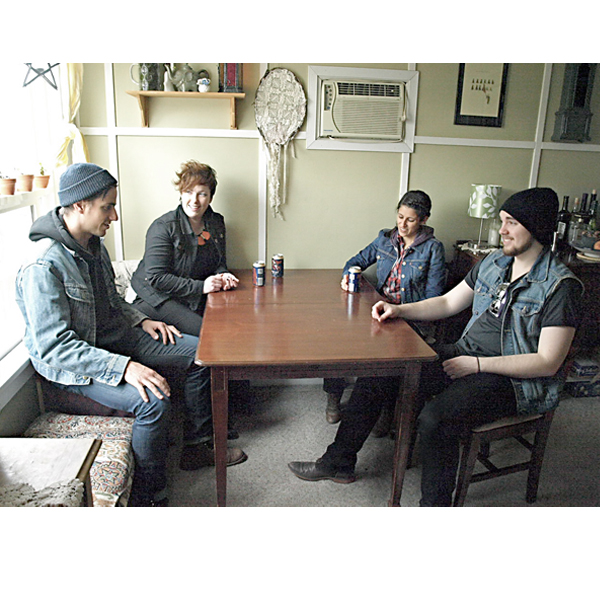 It’s been nearly a year since local band River City Magic has played a show, and frontman JP Lancaster says his band is ready to go this Saturday.

In that year between their shows last summer and their upcoming one, the group experienced a bit of a revolving lineup.

“We played five shows last year and I don’t think we ever had the same lineup twice,” he said.

The only consistencies were Lancaster on guitar and vocals and his fiance, Maggie Ollek, on organ.

Now they’ve got their permanent lineup nailed down with Mallory Johnson on bass and Sean Schneider on drums.

The four members have been playing together since September to get ready for their live shows, and have been learning to play off one another as a cohesive unit in that time.

“We have a pretty dynamic set in that we’re loud and we rock for a bit and then we can bring it down quite well,” Lancaster said.

Though Lancaster writes the songs, he said the group’s structure is anything but a dictatorship. Each musician has room to give their take on the song.

He described the band’s song structures as “loose.”

“We know the cues, we know how the song goes. We have to make sure they don’t always turn into these far-out space jams every time, but it’s fun,” he said.

“As much as I’d like to say I could go on tour and do this for a living, I don’t think that’s in the cards. This keeps it fun.”

The connections to the B.C. Interior are strong in this group: half of its members are based in Merritt and the other two are based in Kamloops. The group’s namesake is also a Kamloops reference: River City Magic was an all-ages venue in the early 2000s.

“At that time, I was playing in a band and we would play there,” he said. “That was a very formative time in my life.”

Lancaster, who came to Merritt in 2011, said he thinks of the group as a Merritt band.

“We rehearse in Kamloops, but the songs were written to be representative of my life in Merritt so I’d like to say we’re a Merritt band,” he said.

There are also more connections to Kamloops and Merritt: Schneider is also the drummer for first-generation Kamloops/Merritt band the Dungbeatles, in which Ollek’s father Mo also plays.

One of the musicians who played with River City Magic temporarily is Rory McClure, frontman of the Vancouver-based indie lo-fi band the Shimmering Stars, and also the son of Dungbeatles frontman Tim McClure.

The three bands will share the bill at Saturday’s show with a late-addition Vancouver-based multi-instrumentalist. The doors to the Culture Club on Granite Avenue open at 7 p.m., and tickets are available at Country Bug Books and Gifts and Earthwalker Spiritual Shop before the concert. 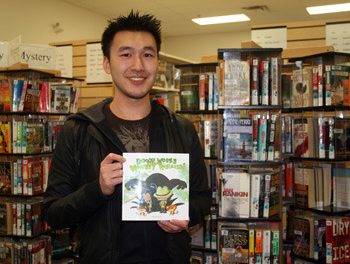 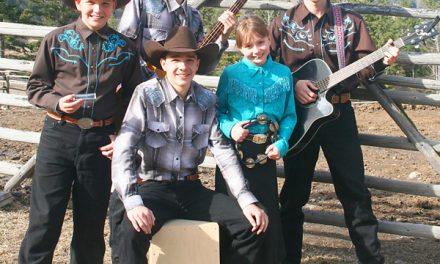 Mack Station’s star on the rise 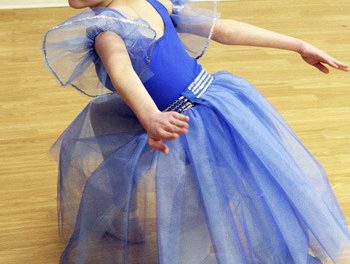 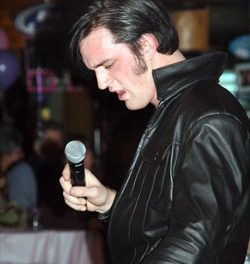