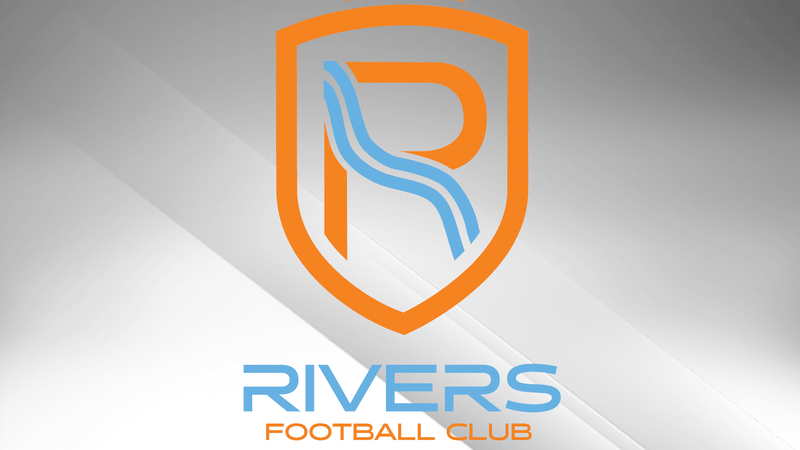 The Rivers Football Club in Kamloops recently announced the formation of of River FC II, an additional team set to compete in the Pacific Coast Soccer League in the summer.

“The establishment of Rivers FC II creates a smooth pathway, so the better players in the region can transition from Thompson-Okanagan FC –– the interior’s top youth level club, and one of eight founding member clubs of the BC Soccer Premier League––to Rivers FC II, and to the semi-pro Rivers FC and other high levels of competition,” says Rivers FC GM Keith Liddiard. “I think this is what League1 BC is all about… a conveyor belt for developing players!”

Victor Lizzi, President of Excel Industries Limited, has been an avid supporter of local soccer and has been backing Rivers FC for many years. Now the company is the primary sponsor for Rivers FC II.
The PCSL’s season runs from May to August concurrently with League1 BC where Rivers FC will be playing.

There will be evaluation sessions at Warner Rentals Hillside Stadium for players interested in joining Rivers FC League1 BC men’s and women’s teams, or Rivers FC II.
The Rivers FC and FC II will have sessions on Saturday, March 19, from 7 pm to 8:30 pm for the women’s team and 8:30 PM to 10:30 PM for the men’s team. Sunday, the tryouts will continue with the women’s session from 6 PM to 7:30 PM while the men’s evaluations will be from 7:30 PM to 9:30 PM
Please visit www.riversfc.com to register ahead of time