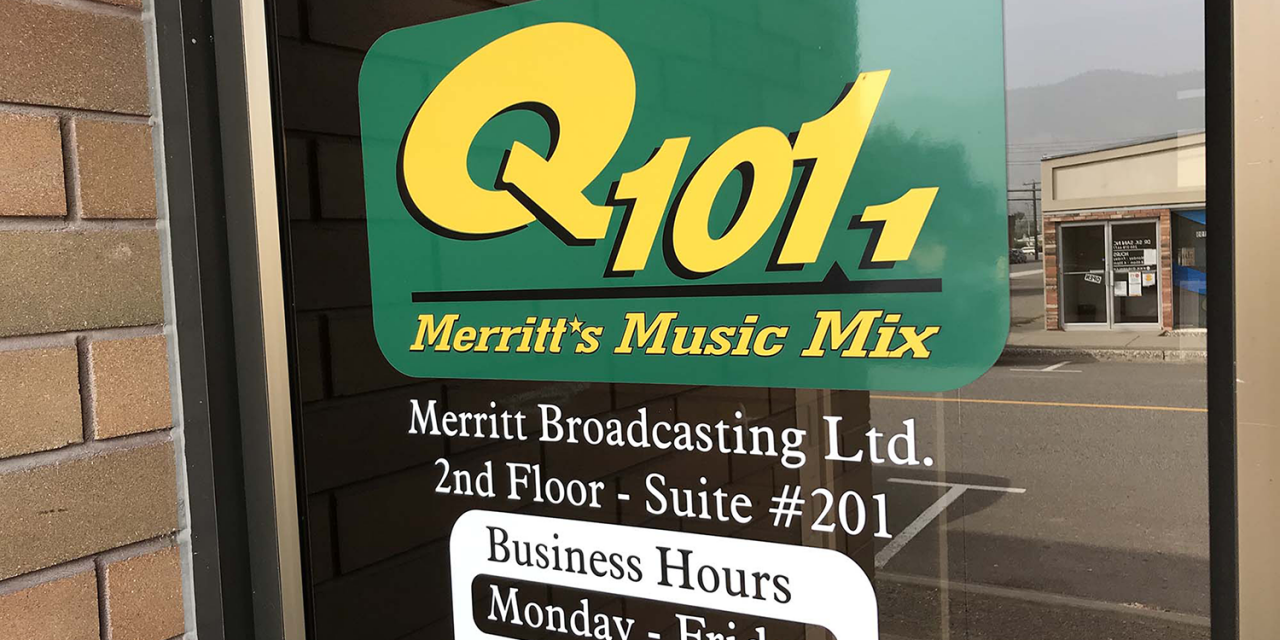 The Jim Pattison Group has added to its portfolio after the CRTC approved the sale of Q101 Merritt Broadcasting on Tuesday.

Q101 made the announcement of the sale on the morning of Dec. 22, just over three months after the initial offer was made to purchase the station.

“We’re excited that the decision from the CRTC is now approved, allowing us to complete the sale of Q101 Merritt Broadcasting Ltd,” said the owner of Merritt Broadcasting, Elizabeth Laird. “It has been an honour to serve Merritt and the Nicola Valley for 26 years as a family business and we’re extremely happy to be able to turn the reins over to another family company that believes in the importance of serving their communities.”

The Group confirmed that it plans to continue to base Q101’s operations in Merritt, as well as keep on all current employees.

“We’re very excited to have this opportunity to grow into another market that complements our other Western Canadian radio and television stations,” said JPBG President Rod Schween in a release. “It will be our Broadcast division’s focus to continue to super serve the advertisers, listeners and community in Merritt, just as they have come to expect and enjoy from the Laird family. We appreciate that in making this decision, the Commission recognizes our commitment to community and locally focused programming.”

The Jim Pattison Group already owns radio stations in both Kamloops and Kelowna, as well as the television station CFJC-TV in Kamloops.

Q101 has stated that the closing date for the transaction is set for Dec. 31. 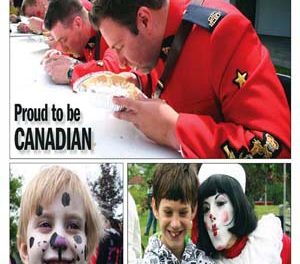 Proud to be Canadian 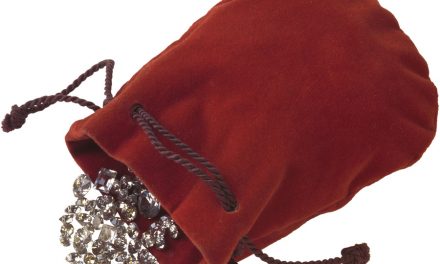 GEARING-EDGE: Jonah and the box of gold