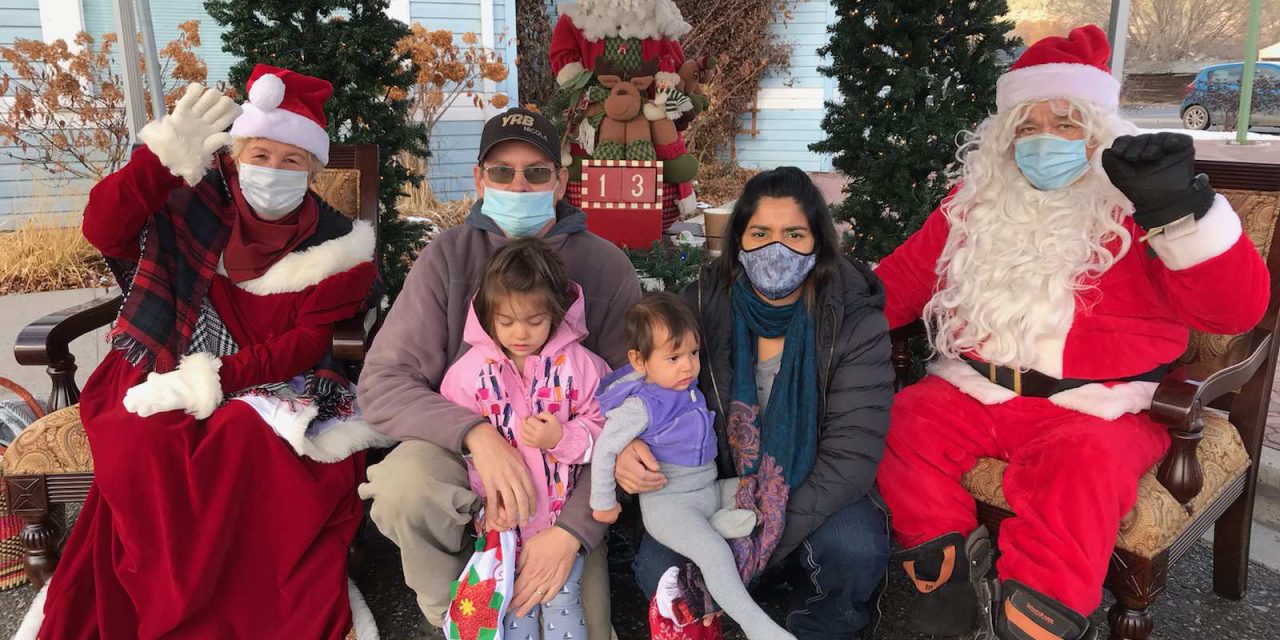 A drive-thru breakfast with Santa went off without a hitch at the Merritt Civic Centre on Dec. 12.

“How it came about is Felicity, who is the program coordinator for the Merritt Civic Centre, she called me up because she wasn’t able to have anything for the children at the Civic Centre. So, she asked if I could pull together the drive-thru with Santa because I had touched on it before.”

People came to the drive-thru to pick up a breakfast or brunch burrito, a fruit cup and juice or coffee.

Santa and Mrs. Claus were on hand with their elves to help serve the meals, as well as providing gift bags to children. COVID-safe photos were taken with the beloved couple of the North Pole, each wearing masks.

“I think, and I felt very strongly, as did Felicity, that the drive-thru worked out extremely well,” said Whitecross.

“We had Santa and Mrs. Claus… I asked them to talk to the kids about COVID, about having to wear a mask and what’s safe, and the parents really appreciated that.”

Whitecross said the event couldn’t have gone ahead without the volunteers, and that she is thankful for the effort they put in.

“People worked very hard and I want to say a special thank you to the people I managed to pull together to do the work behind the scenes,” said Whitecross.

Several volunteers arrived at 7 a.m. to do the food prep and didn’t leave until well after noon when the clean-up concluded.

Whitecross noted that just under $700 was raised for the Rodeo Association through the event.

“We were pleased, it was nice for us that Felicity offered to give us the funds from it, but it was more about the kids,” said Whitecross.

“If we’d made $300, we still would have been thrilled because seeing the children’s faces was so nice. The main thing, the main reason when Felicity asked me, was because it was for the children. I think that’s really important because there’s nothing going on (because of COVID) and it’s really sad.”

Leg pain from your hip 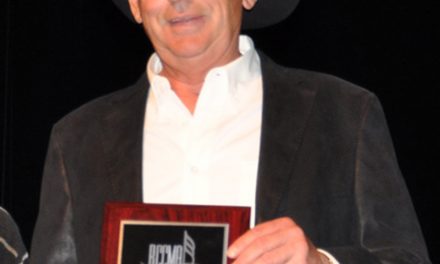 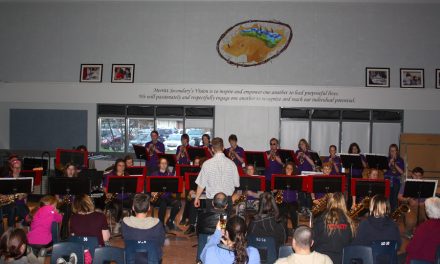 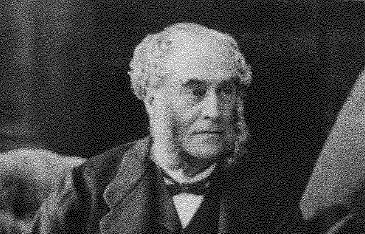 Merritt — Put a face to the name