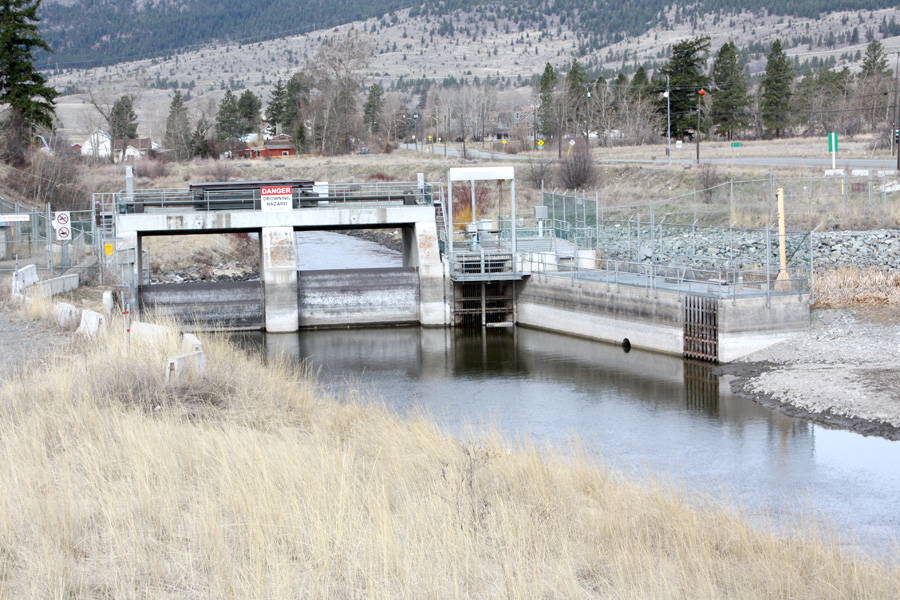 Merritt residents may avoid serious flooding this year, according to the operator of the Nicola Lake dam.

Sarah Simon, operator of Nicola Lake dam and a flood safety engineer spoke to the Herald on Monday regarding water levels at Nicola Lake, as well as the rates of inflow and outflow, factors that have caused flooding in Merritt in the past.

“The lake currently is still experiencing increased inflows, these are a result of the melt, all of the snow is essentially gone in the upper catchment,” said Simon on Monday.

“As well there was a bit of rain over the last week, so the inflows to the lake are currently climbing. Yesterday’s (May 3) mean value was 55 cubic metres and we are currently releasing about 30 cubic metres per second. So that means if this rate were to continue, the reservoir would be full in about five days.”

However, Simon also predicted that inflow to Nicola Lake would peak and then slowly begin to decrease.

“I’m starting to see some indication that water levels are peaking in other areas, so I’m hoping that the inflows to the lake will peak in hopefully the next 24 hours, and then the flow should start receding,” explained Simon.

“Although the lake will continue increasing in water level until we are releasing more water than what’s coming in.”

The gates at the Nicola Lake dam, which control the amount of water flowing from the lake and eventually through Merritt, were adjusted to allow an increased amount of water through according to a freshet video update posted by the City of Merritt earlier this week.

Director of Corporate Services Sean Smith notified residents in the video that outflows had been increased to roughly 30 cubic metres per second, but both he and Simon assure residents that that rate of outflow does not cause flooding within the city, and likely will not cause significant flooding even if the pressure increases outflow at the gates to 31 or 32 cubic metres per second.

After facing serious flooding throughout the Nicola Valley in 2017 and 2018, there was some worry around the potentially similar melt and weather patterns the Merritt area experienced throughout April.

“The rate at which snow came off was quite fast, it was similar to 2018 in how quickly it melted for a few days,” said Simon.

“Then it got cooler and it slowed down a little bit, but we don’t have as much snow as we had in 2018. So, I don’t expect water levels on the lake, nor in Merritt to come close to the 2018 flooding levels.”

In the City’s last video update on the spring freshet on the morning of May 5, Sean Smith presented data showing that the flows into Nicola Lake had indeed peaked and would begin to decrease.

“Yesterday (May 4) the Nicola River at the outlet of Douglas Lake peaked at about 48.3 cubic metres per second,” said Smith.

“We were looking to see this peak because we knew with the amount of snow that had already melted that the rates of increased inflow couldn’t continue forever, and so we were anticipating this over the next couple of days, but it was great to see it happen yesterday. We’ve been in discussion with our provincial hydrologist who operates the Nicola Lake dam and they’ve provided three models, a best case to a worst case scenario, and in all three cases we’re not going to see significant flooding through Merritt, which is excellent.”

Smith went on to say that there was still a possibility for minor flooding, but only in the worst-case scenario.

“In the worst case scenario if these rates of inflow don’t tail off very quickly, it will lead to higher than acceptable levels of Nicola Lake, and there’s still a potential that flows may need to be increased through Merritt,” explained Smith.

“So, know that we’re not saying it’s impossible that flooding could happen right now, in the worst-case scenario there is still a possibility for minor flooding, but as it stands right now conditions are looking favourable.” 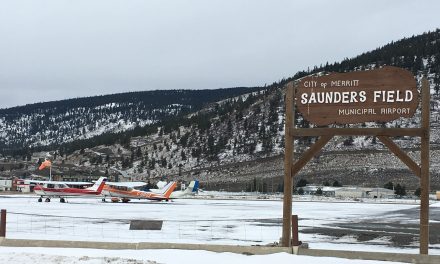 Walk of Stars sign must be repaired or face removal 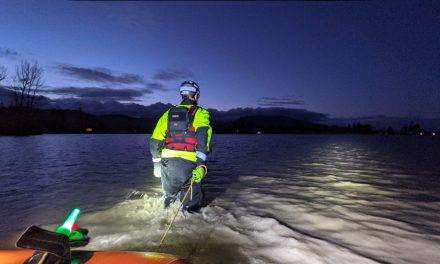 No new nurses for Merritt, but IHA still recruiting