Nicola Valley youth between the ages of 13 and 19 will be well represented at the 2014 North American Indigenous Games (NAIG), which run from July 20 to 27 in Regina, Sask.

A total of seven athletes from Merritt and the surrounding area will be attending the gigantic sports and cultural festival, which sees participation by First Nations representatives from across Canada and the United States.

Competing in rifle events will be Thomas Manuel-Hanuse and Sunshine O’Donovan.

Jamie Blankenship is entered in traditional archery. Dakota Grismer-Voght and Payikeesik Beatty-Smith will be playing for Team BC in box lacrosse, while Dallas Lindley and Denny Thomas are on the provincial boys softball team.

The NAIG has been held intermittently since 1990, when the first Games were held in Edmonton, Alberta. Victoria hosted NAIG for the first time in B.C. in 1997. In 2008, they were held in Duncan, also on Vancouver Island. Milwaukee, Wisconsin held the most recent NAIG in 2011.

Fifteen different sports will be featured at the 2014 North American Indigenous Games in Regina.

The theme of the 2014 NAIG is ‘Raising the Bar’. The Games’ website states, “With years of preparation, dedication and sacrifice, it’s time to recognize the healthy lifestyle choices young Indigenous people and our future leaders from across North America have made.” 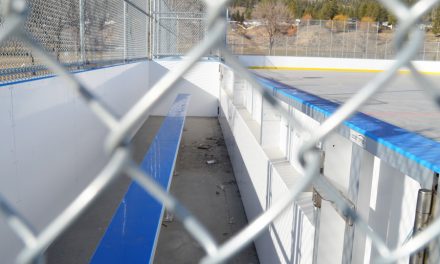 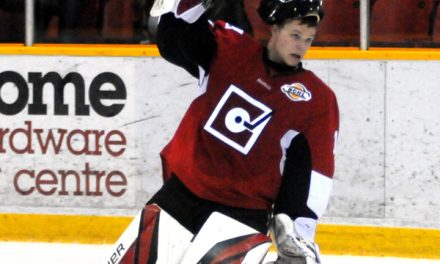 Cents’ Kero commits to the Huskies 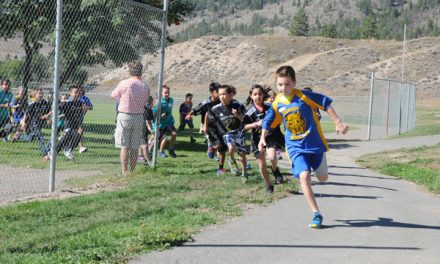 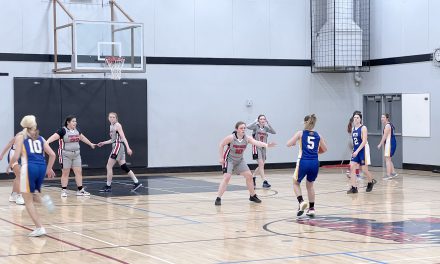