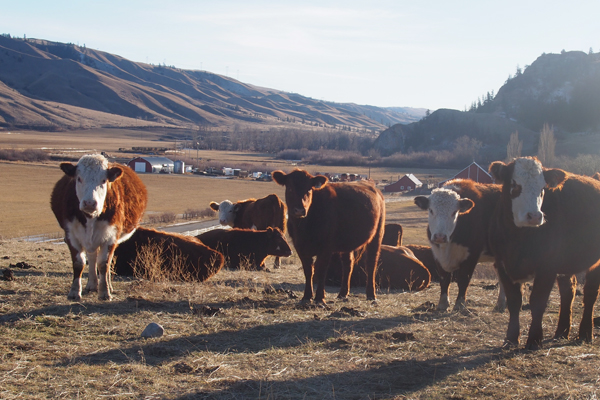 The situation has become critical for small scale and midsize ranchers around the province as a lack of processing options for their livestock forces many of them to shut down or scale back their operations.

Due to on overburden of regulation and lack of available options, those who raise meat animals for consumption within the province are unable to secure processing options, which would turn their livestock into a consumer product. Some producers are losing appointments at abattoirs booked more than a year in advance, or are unable to book at all as available facilities are overloaded. Others are facing travel times in excess of 15 hours trying to have their livestock butchered.

Currently, there are four separate types of slaughter facilities in the province of BC; Class A, Class B, Class D and Class E. These establishments are defined as follows:

Class A: Class A slaughter establishments are permitted to slaughter and cut and wrap meat products. Required to have the presence of a trained government meat inspector to inspect each animal (livestock) or flock (poultry) beforehand and each carcass after slaughter.

Class B: Class B slaughter establishments are permitted to slaughter only. Required to have the presence of a trained government meat inspector to inspect each animal (livestock) or flock (poultry) beforehand and each carcass after slaughter.

Class D: Class D licence allows on-farm slaughter of 1-25 animal units* for direct sale to consumers or retail sales to secondary food establishments (for example, restaurants and meat shops) within the boundaries of the region where the meat was produced. Class D licensees may slaughter their own, or other peoples’ animals.

Class E: Class E licence allows on-farm slaughter of 1-10 animal units* annually for direct sale to consumers. Sales are restricted to the region in which the meat was produced, and operators are only permitted to slaughter their own animals.

According to Statistics Canada Census of Agriculture there are just under 16,000 farms in BC producing just under 23 million livestock animals (poultry, cattle, sheep and lamb, hog, goats, bison, deer, rabbits, etc.) But those 15,867 farms must have their portion of 22,882,497 animals potentially being raised for slaughter, processed at one of just 158 facilities, less if you consider the fact that those with Class E licenses are not permitted to slaughter any animals but their own.

Add to this that there are only a handful of ‘designated areas’ where a producer is able to easily apply for a Class D license within the province, and you have an industry in crisis.

It is no wonder nearly every producer in BC is screaming, “We have a problem.”

Those cries, however, appear to be falling on deaf ears.

While the Ministry of Ag. Released a ‘Rural Slaughter Modernization’ intentions paper in Sept. there has been no indication, as yet, that any of those listed intentions will come to fruition.

“We feel that these intentions do not appropriately reflect the urgency of the current situation with regards to slaughter/cut & wrap capacity in British Columbia,” reads a statement from the Small-Scale Meat Producers Association (SSMPA), which has been lobbying for change since 2018.

“We are facing a serious crisis that will continue to evolve and be exacerbated in the coming months. Abattoirs, stretched beyond capacity, are already cancelling bookings that were made months ago with their next available dates being well into 2021. Producers are being left with literally nowhere to process their animals legally.”

After years of back and forth between producers and governments, during which evidence of the mounting issues were presented, the Small-Scale Meat Producers Association says time is essentially up.

“The time to ‘undertake a risk assessment project to support development options for rural meat production’ was years ago,” continues the Association’s statement, referring to a statement made in the Intentions Paper.

“It is too late for that now. Many operations simply cannot survive another round of consultations.”

This was all too true for Kendall Ballantine of Central Park Farms, located in Langley City.

Despite increasing demand for her chicken, pork and beef; sales into the six figures, being awarded the Farmers Market Vendor of the Year from the BC Association of Farmers Markets, and being the first farmer to win the Under 40 Business Person of the Year from her local Chamber of Commerce, Ballantine was forced to close her farming operations down due to a lack of processing options.

“On October 26, 2020 I announced my plans to close my business permanently and the main driving factor behind that decision is just how difficult it has become to have secure abattoir and butchery access in British Columbia,” said Ballantine on social media.

“On more than one occasion this year I’ve nearly lost this business because of the glaring issues surrounding abattoir and butchery access in our province and I think that has become the basis for this decision for me. I’m no longer willing and able to put in the insane hours and work involved in producing meat at this level when at any time my business can be taken from me because we don’t have the supports we need to succeed in animal agriculture.”

During the COVID-19 pandemic, large processors, such as Cargill in Alberta, have been affected by the virus, leading to supply chain disruptions and empty meat coolers at grocery stores across the country. While this may have caused more people to become interested in local food, SSMPA President and National Farmers Union VP, Julia Smith, says that the trend for buying local was already well established and steadily increasing.

“As is so often the case in crisis situations, they tend to highlight both strengths and weaknesses in a system,” said Smith.

“We already had strong support and consumer demand for local food. COVID-19 only amplified this. By the same token, our meat processing system, which was already strained to the breaking point, has not been able to handle the additional demands placed upon it. It is critical that we address these issues if we want to take advantage of the many opportunities for economic recovery and food security that are offered by the growing demand for local food. We need a robust, reliable meat processing system in order to reap the benefits of a strong, regional food production system.” 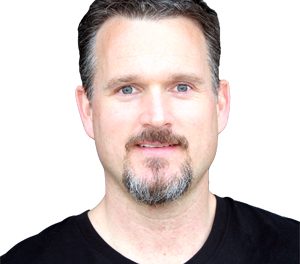 Gage: Staying active is an important part of staying healthy

CHUNG: Why a needle to cure my headache? 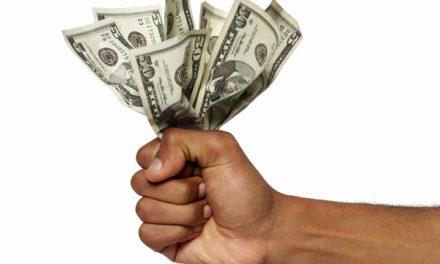 Christmas cash: yes or no?