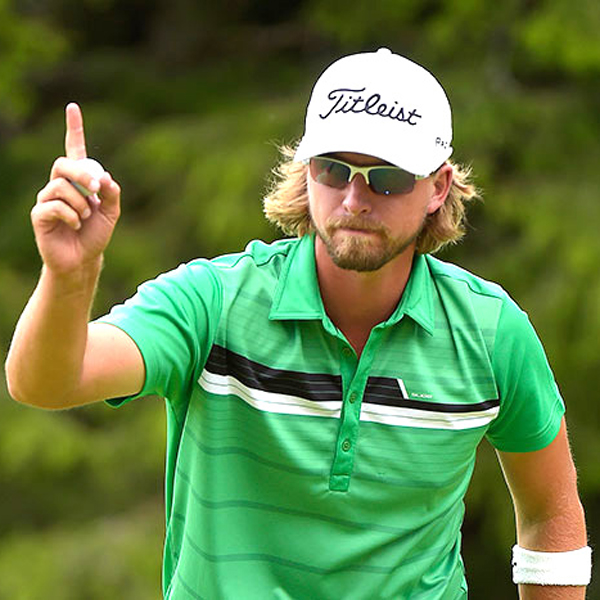 EDIT: Round two has ended with Canadian Adam Hadwin leading the way at -10, while Sloan now sits tied for second at -9.

Merritt’s own PGA golfer is in the lead at the 3M Open heading into the weekend.

The third-to-last event of the PGA Tour season is a crucial one for Roger Sloan, who currently sits in 147th place in the chase for the FedEx Cup. The top 125 players at the end of the season automatically secure their tour cards for the following year.

His current position tied for first at this week’s tournament, alongside Americans Bo Hoag and Chez Reavie, as well as Venezuelan Jhonattan Vegas, would vault Sloan up 96 slots to 51st place.

Due to darkness suspending round one on Thursday, Sloan finished off his last two holes of the round on Friday morning, opening the tournament with an impressive 64.

Round two saw Sloan continue his success with an opening hole birdie on a par four, Adding another on the par five sixth hole after two-putting from close to 80 feet.

It wasn’t until the final hole that Sloan recorded his first bogey of the tournament, finding the drink while trying to reach the green on the par five in two shots. He recorded a six on the hole to fall to a tie for the lead.

His current position solidifies his fourth cut made in a row.

The 34-year old is yet to win on the PGA Tour – his last professional win came on the Web.com Tour in 2014, when he won the Nova Scotia Open.

Fellow Canadian Adam Hadwin is also just one stroke shy of Sloan heading into the third round. 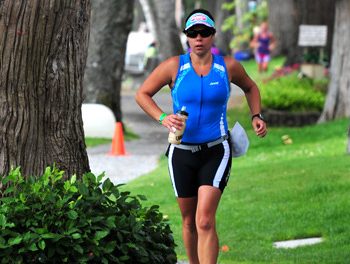 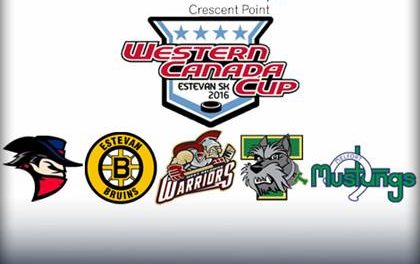