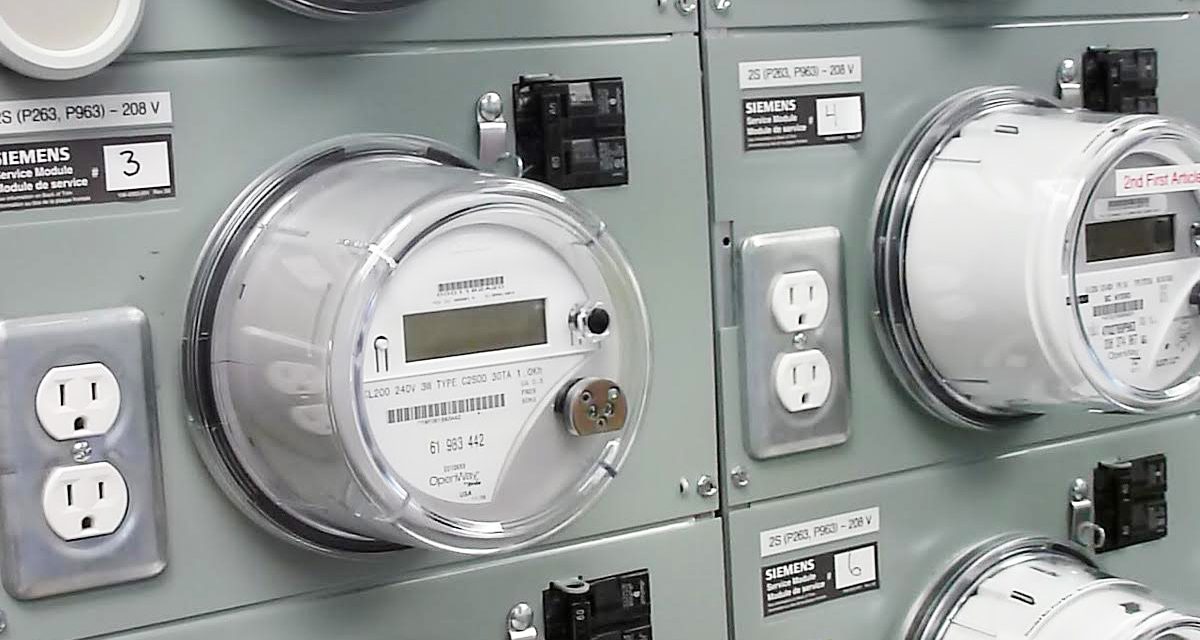 BC Hydro’s wireless grid system was officially complete at the end of 2015, with a total cost the Crown utility now projects to be $777 million.

That’s $153 million below the original budget, said Greg Reimer, executive vice president, transmission, distribution and customer service for BC Hydro. It includes all the elements required by the B.C. government when it ordered the installation of the smart meter system as part of its Clean Energy Act in 2010.

Reimer said in an interview the system has also exceeded the $70 million in savings projected for the first three years of operation.

“We’ve realized about $100 million in benefits during that time, particularly from operational savings,” Reimer said. “Customers are getting more accurate bills. We’ve reduced our manual meter reading reads and our bill estimates. Meter reading and billing is automated through the system.”

The smart grid had its severest test at the end of August 2015 when a windstorm brought down thousands of drought-weakened trees, leaving 700,000 customers on southern Vancouver Island and the Lower Mainland without electricity.

Power was restored to all areas in five days, which was half the time it took to recover from the December 2006 windstorm that flattened trees in Vancouver’s Stanley Park, Reimer said. The 2006 storm blacked out only half the number of homes of the 2015 event.

Reimer said the ability to test an entire power line after one break is repaired means the crew doesn’t have to drive the rest of the line, and can move to the next confirmed problem when repairing storm damage.

BC Hydro has defended its power theft savings after NDP energy critic Adrian Dix questioned them. In a recent letter to BC Hydro CEO Jessica McDonald, Dix said the company’s estimate of power theft by marijuana growers was “magically” inflated by then-energy minister Rich Coleman in 2006, then increased again in the utility’s 2011 business case for the wireless system.

Reimer said the business case projected a 75 per cent reduction in power theft, and the reduction for this fiscal year is projected at 80 per cent, as the smart grid detects actual power consumption and compares it to billed amounts.

While it’s officially complete, the smart grid requires ongoing maintenance and annual testing of meters to meet federal accuracy regulations. BC Hydro also plans to install more than 4,000 meters that use commercial cellular phone networks to send in readings.

Those are for locations with concrete basement meter rooms that can’t reach the grid, or rural areas where it is too expensive to extend the BC Hydro wireless grid, Reimer said.

There are still 13,320 BC Hydro customers who have refused to accept smart meters, opting to pay a monthly fee for manual meter reading of a mechanical meter or a wireless meter with the radio transmitter turned off. 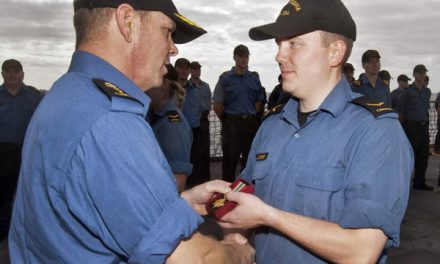 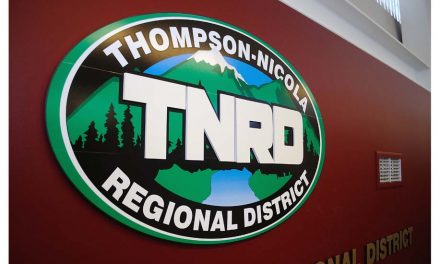 TNRD Board requests State of Emergency