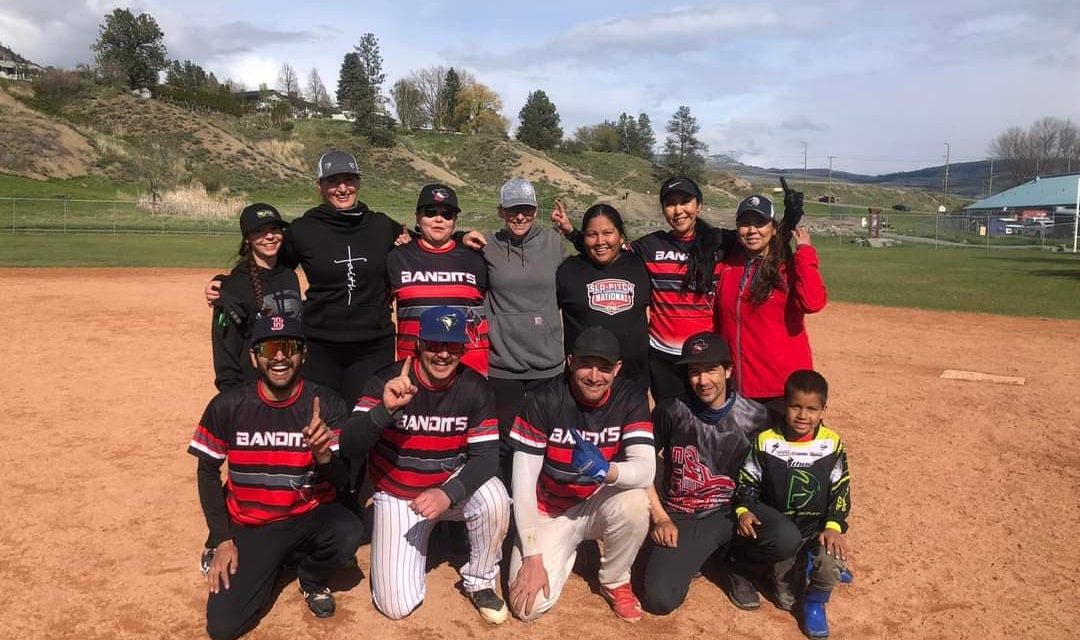 Six local teams battled for the top spot during the annual event at Central Park, with the Bandits beating out DGMB for the top spot. Fresh off of multiple recent wins, Bandits coach Clay Munro says it feels great to see his team excel starting the season.

“They are starting off the season on fire,” said Munro. “As a coach, that’s all I can ask for, and everyone had smiles on their faces.”

“It was a great tournament from what I’ve heard, other than everyone being sore from all the games,” joked Crystal Munro, organizer for the tournament.

“We’re hoping to get this done again on 2023 Mother’s Day weekend.”