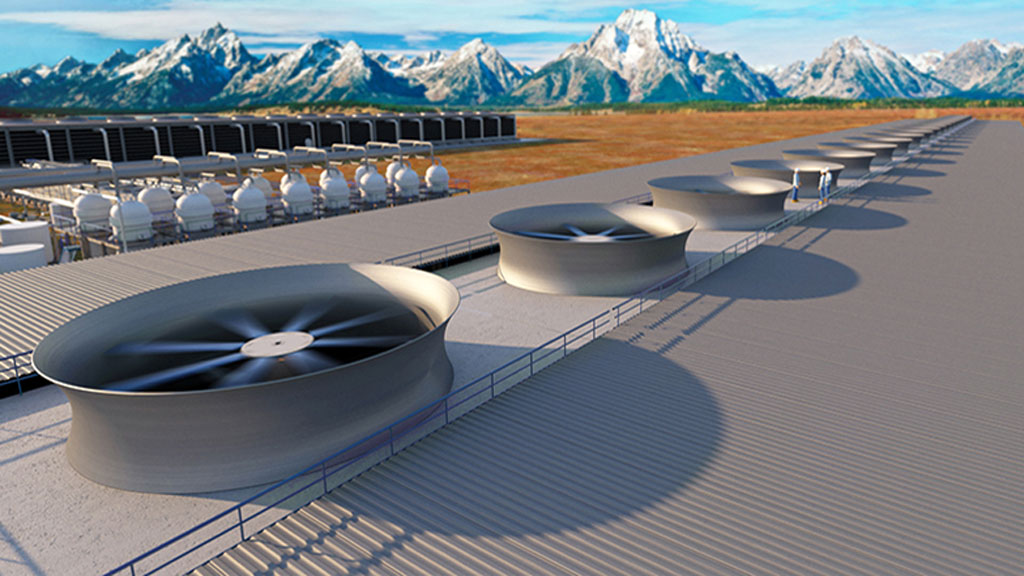 A rendering provided by Carbon Engineering, one of three firms working on the UNIB solar project.

A major solar energy project is in the development stage in Upper Nicola.

The Upper Nicola Indian Band is collaborating with the Okanagan Nation Alliance to bring a $500,000 plan for a 15-megawatt utility-scale solar project to fruition.

Once operational, the solar farm will produce enough electricity to power almost 5,000 homes and will be interconnected with the BC Hydro distribution system. Any excess electricity the project creates will be sold back into the provincial power grid.

“Energy produced by the over 30,000 solar panels will be sold to BC Hydro and will provide economic benefits to the communities involved.”

Funds are being provided by the province’s Ministry of Indigenous Relations through its First Nations Clean Energy Business Fund. It was also recently announced that the fund will be contributing $30,000 to the Bridge River Indian Band for a similar project, and $50,000 to Ulkatcho First Nation.

The half a million dollars granted to the UNIB project is the maximum that the program allows.

“Now we’re at the point where we need to finalize some of the small details with BC Hydro,” said UNIB Chief Harvey McLeod.

The project is expected to have a potential earning power of up to $4-million in annual revenue.