The Sturgis Canada motorcycle rally and music festival is scheduled for August 2014 after taking 2013 off to regroup and reorganize.

The festival was supposed to take place at the old Merritt Mountain Music Festival grounds last August, but organizers postponed the three-day event because of time constraints, they said.

It was formerly Sturgis North, but organizers decided to change the name after reconfiguring things behind the scenes.

Summer Shaw, a media representative with the festival, called it a “complete overhaul.”

“As you put the festival on, you come across challenges and learn along the way. They just wanted to take a year off and regroup and really strengthen it,” Shaw said.

Founder Ray Sasseville and president Joan Hansen are still involved, but Shaw said there’s now an additional 20 or so members of the organizing team to help make decisions.

Shaw said the festival organizers were also looking at venues across Canada, but came back to Merritt’s former Mountainfest grounds because of Merritt’s central location in B.C. and the site’s infrastructure.

Sturgis North ran for two years prior to announcing it would move to Merritt. The 2011 event was held in Salmon Arm and the 2012 event in Vernon.

Its first event ran up a significant debt, but Shaw said she couldn’t speak to the financial state of the privately-run festival as she was not involved with it at that time. She said organizers intend to pay off those debts and invite anybody with questions to contact organizers via the festival’s website.

“If they wanted to hide, they wouldn’t even keep Sturgis in the name. That’s not at all what they’re doing. Their vision is to just put on the best classic rock motorcycle rally and music festival,” Shaw said.

While there is no formal connection with Sturgis Motorcycle Rally, a long-running South Dakota festival that brings in about 500,000 people per year, Shaw said that festival supports the organizers of Sturgis Canada.

The Merritt event will welcome some Sturgis South Dakota staples, including rock musician Jasmine Cain, who is slated to headline the music festival. Motorcycle industry personalities are also on the bill, including model, photographer and promoter Kimmy Cruz and comedian Jack Schit, who will be the master of ceremonies.

The festival will also include Rick Dakota and the Motorcycle Cowboys, who perform tricks and stunts on their motorcycles with a western twist.

The full entertainment lineup will be announced in January.

Shaw said she’s unsure if there will be special pricing for local attendees who don’t want to camp at the site. Early bird tickets are on sale at the festival website. 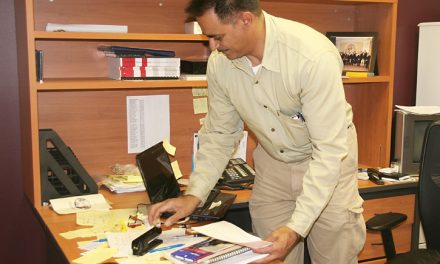 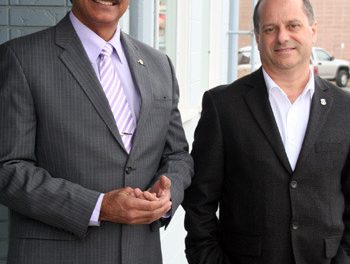 RCMP crack down on summer driving