Two months after a tentative deal was reached at the provincial level, School District 58 and the local chapter of the Canadian Union of Public Employees (CUPE) have ratified the agreement for a new two-year contract for school support workers.

There was a high percentage in favour of accepting the deal in both Princeton and Merritt, local CUPE president Wade Thompson said, describing it as over 60 per cent in favour of the new contract.

On Nov. 6, members from School District 58 and the local CUPE chapter met to discuss the deal.

The new contract will see school support workers receive a 3.5 per cent raise from the two-year deal, retroactive to July 1, 2012.

Thompson said contracting out work as well as sick days were some of the local issues discussed in negotiations.

Superintendent Bob Peacock said wages and job security were among the local concerns discussed as well.

“The district has always had a good working relationship with CUPE,” Peacock said.

The SD58 school board has also approved the deal subject to their savings plan being approved by the Public Sector Employers Council (PSEC).

Peacock said the school district had to submit a savings plan incorporating the raise to the Ministry of Education, who then sends it to PSEC.

Both parties will be back to the bargaining table in seven months when the contract expires next June.

The deadline to ratify the agreement for all the local districts is Dec. 20.

Another 20 locals have reached some sort of local settlement, but have not officially ratified the agreement.

“The other ones that are waiting to ratify, it’s just a matter of timing — there’s nothing more to be done. Once the settlement’s made, there’s no other work to be done,” Pegler said.

However, there’s still the possibility the deal gets turned down, Pegler said.

Of the 14 locals that have ratified, not all have been ratified by both the CUPE local and the corresponding school district, Pegler told the Herald.

The tentative deal between the union and the BC Public Schools Employers’ Association (BCPSEA) was reached at the provincial level on Sept. 19 and the two sides met at the local level on Nov. 6. 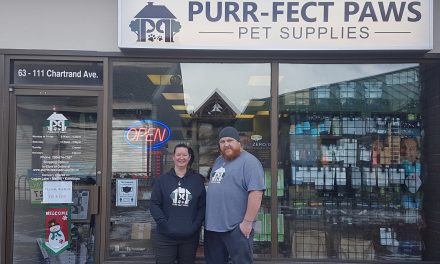 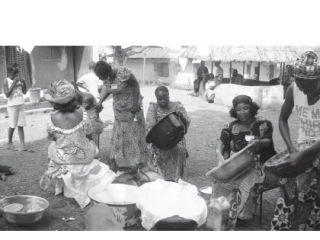 Sistering with Sierra Leone a possibility 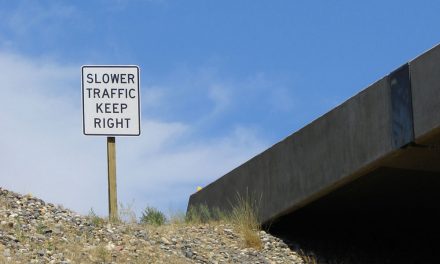 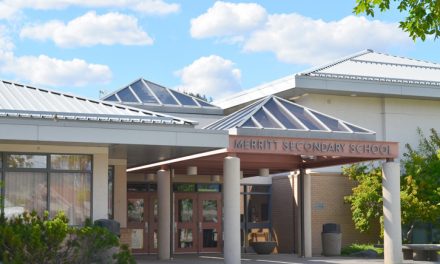