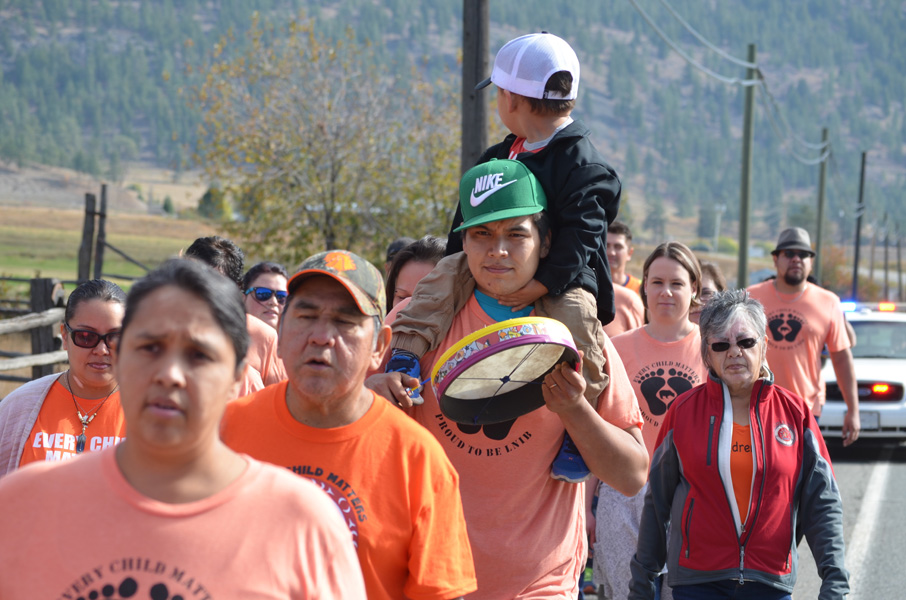 This residential school survivor chose to remain anonymous and will therefore be referred to throughout the article as “Jane Doe”.

Doe attended the Kamloops Residential School, which opened as the Kamloops Industrial School in 1893 and continued operation until 1977.

According to the Land of the Shuswap website: “Hundreds of Secwepemc children were removed from their parents and taken to the Kamloops Residential School. Attendance at the school was compulsory by law and parents were threatened with prison if they refused to allow their children to attend. At the school, the children were isolated from cultural influences and indoctrinated with the Catholic religion. The children were forbidden to speak Secwpemctsin and were severely punished when they did speak the language.”

“I grew up in a small town, I went to kindergarten at my hometown,” said Doe.

“For grade one, I boarded the bus and went into Kamloops. That was age six. By the time I went I did not do my formal schooling there, I went to a Catholic school. So, you’d get on a bus and go attend the Catholic school and then get bussed back to the residence.”

Doe followed her three older sisters who had been sent before her. At the school, she remained separated from her sisters, who were in a different age group.

“I was first in the juniors, I’m not sure how many were there, probably at least 20 or 30, I can’t remember exactly,” said Doe.

“You went into groups by your age. In the Kamloops residence there was the girls’ side and the boys’ side, so there was juniors and intermediates that lived in the main building, and then there was a newer building that housed the older ones, the seniors.”

By the time of Doe’s attendance, schooling no longer took place at the residences, instead, children were loaded on a bus each morning and dropped off at either a Catholic school or a public school. Doe attended a Catholic school, which was not segregated, and students were both indigenous and non-indigenous. Given that the children of the residential school were attending regular school, the question has been raised as to why they could not do so at home with their families.

“They wanted the ‘Indians’ to go to a separate school to try to get the ‘Indian’ out, so that continued through the years, and if the parents did not let their kids go to the school then they were put in jail,” said Doe.

Parents also needed to receive permission to visit their children beyond the allowed Christmas and summer holidays.

“I remember once they were allowed to take us out, when the Leland Hotel was still standing and that’s where we stayed, we spent a night or two with our parents,” said Doe, remarking that it was rare for her entire family to be together, as during the summer the children who returned from school were often sent to stay with other family members, creating feelings of abandonment Doe struggled with throughout her childhood and even when she became an adult.

“One thing I always had to fight, was the feeling of not being wanted, because I was sent away,” explained Doe.

“In the summers when we went back home, it seemed like I was sent away again. I was sent to stay with other family members. One question I asked my mom was if I was adopted, because I did not feel like I belonged. What I understand now is that that was a part of the traditional teachings. You went to stay with aunties and uncles to learn what you’re supposed to learn from them, but that was just in the last year or two that I found out about that, it didn’t feel like they wanted me, they just sent me away, but the last couple of years that’s what I found out.”

Part way through her attendance, Indigenous people were brought in to manage the residences, replacing the Catholic nuns and priests. This was the precursor of the school being closed down, something that was already being lobbied for across the province. Doe notes that there was not much change at this point, except students were no longer forced to go to church. However, shortly after Doe permanently left the school, it was shut down, leaving her younger siblings free to stay home with their parents.

Within four years of her return, Doe’s father, who had also attended the Kamloops Residential School, passed away, leaving Doe feeling bereft at the time she had lost, being made to stay away from her family.

“I had four years at home after school and then my Dad passed, so I didn’t get time with my Dad, so that was hard, but they really got to know my dad,” said Doe of her younger siblings.

“And learning whatever they could from them, our parents, at home. But what did I learn from him?”

As an adult, Doe sought counselling for her experiences at residential school.

“I did go through counselling through the years,” said Doe.

“I think that’s when they initiated therapists on the reserve, so I did see one for years. I went through a few programs. It’s similar to the addictions programs, but for trauma.”

Doe does not remember much from her time at the school, and has only snippets of memories.

“I don’t have a lot of memories, there’s lot of repressed memories and lots of feelings,” said Doe, who now works with children.

“I don’t remember the abuse, but I think that’s why I’m in my profession,” explained Doe.

“I’m always watching, trying to keep the kids safe. I think that’s why I did it, because of not wanting the kids to go through something like I did. Just trying to make sure the kids are safe. I tried not to be noticed. You get noticed and something happens. You don’t want to be alone in that place,” adds Doe, breaking down into tears.

Although Doe has not attended the healing ceremonies that have since taken place at the school, which still stands on traditional Tk’emlups de Secwepemc land as a heritage site and museum, events such as former students returning to call their spirits back to them, or a walk which took place from the school to Merritt to raise awareness and bring home the spirits of students who never returned, she is pursuing other cultural and healing practices.

“A big thing I’m doing now is trying to learn the language and the culture, I really missed out on that, but I’m really trying to learn now,” said Doe, who also hopes to teach her children and grandchildren one day.

“It wasn’t a choice that the parents had,” said Doe.

“And it was the separation that started all the alcohol abuse and addictions. Their kids got ripped away from them, there was no choice. And back in those days some didn’t even go home. Seeing so many who are stuck, who are into addictions. Some people are not able to get over that, they’re not able to get through the stuff that they went through. The biggest thing for me was the abandonment, that my parents sent me away. But knowing that it wasn’t a choice, they didn’t have a choice in doing that. And that there was love for them, us kids who were sent away.” 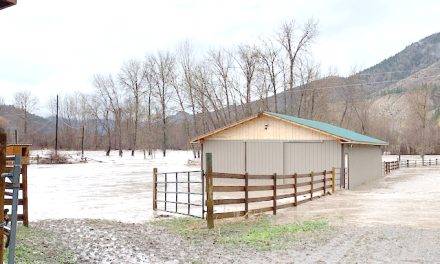 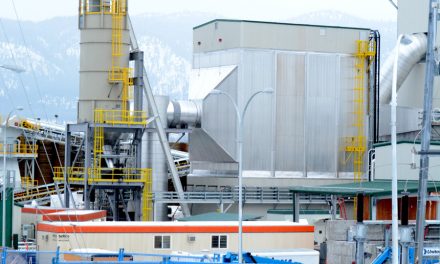 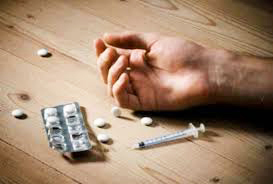 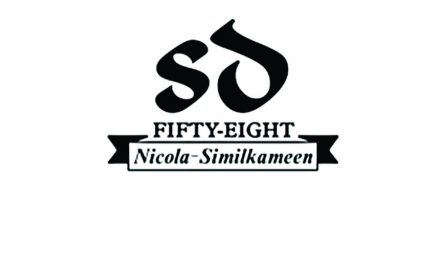