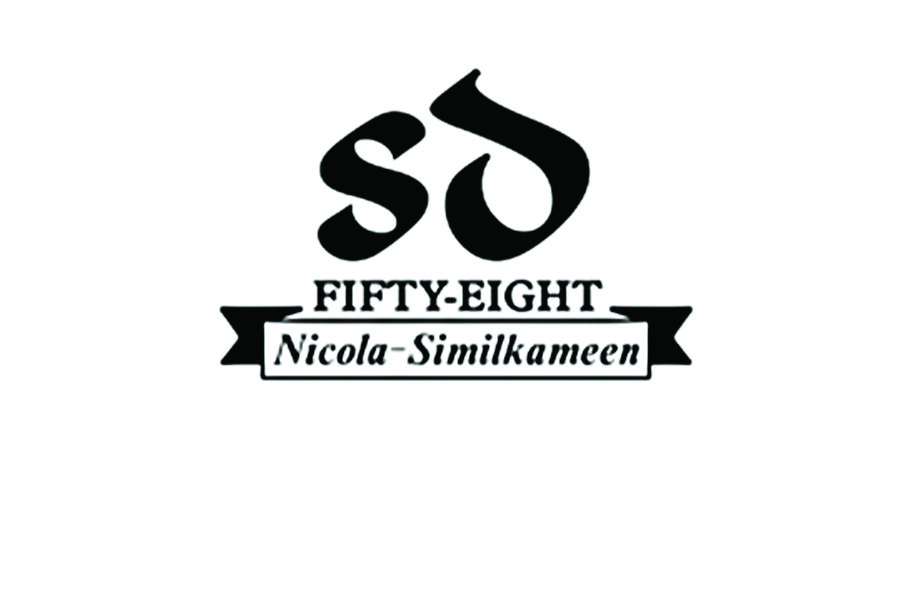 Multiple job postings have gone out to hire new teachers across School District 58 (SD 58) as part of the $242,000 it has received from the province for new hires this year.

Three new full-time teachers have already been hired to teach at Merritt Secondary School (MSS) — one for science and math classes, another for english and social studies and one for trades.

The hiring process has had to move fast as the goal is to have new teachers in place at the high school level in time for the start of second semester next week.

“It’s real fast turnaround,” SD 58 superintendent Steve McNiven told the Herald earlier this month. “Certainly, for high school, we will be a lot better off if we can address any new hiring and creating classes prior to the start of the new semester. It’s always hard to take students out [of a class] once they’ve got started,” McNiven said.

SD 58 received about $242,000 as its slice of $50 million the provincial government has allocated to immediately hire more teachers across the province.

McNiven said SD 58 found out what its share of the funding was on Jan. 11, and consultation between teachers and administrators to determine which schools are in need of more teachers began the following week.

The three job postings for MSS went out last Friday.

The new funding is allowing the district to hire the equivalent of seven full-time teachers across the district, but depending on how the money is allocated there could be more than seven people hired.

McNiven told the Herald that the district will likely be looking to hire more teachers in September as well.

The province’s move to allocate $50 million to hire up to 1,100 teachers across B.C. is the first step the government has officially made after losing a protracted dispute with the B.C. Teachers’ Federation. The Supreme Court of Canada ruled in favour of the union on its right to bargain class size limits and composition during contract talks.

That ruling, issued in November, restored contract language from 2002 that was removed from the collective agreement by then-education minister Christy Clark.

While SD 58 is on the hunt for new teachers, the hiring push is occurring all around the province. McNiven said the possibility of losing a teacher as a result is a concern.

“We have teachers that commute to us from Kelowna, from Kamloops. Opportunities for teachers to go to other communities will be there, so it could happen,” said McNiven, adding that teachers only need to give 30 days notice if they choose to depart for another job. 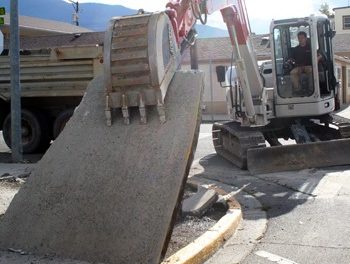 GRANITE AVENUE GETS A FACE LIFT 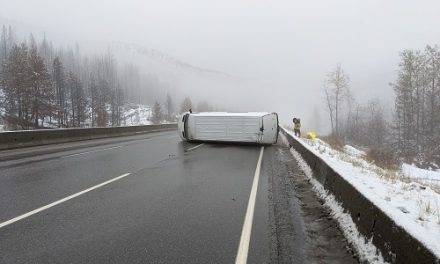 Merritt RCMP sends out speed warning for Coquihalla and Connector 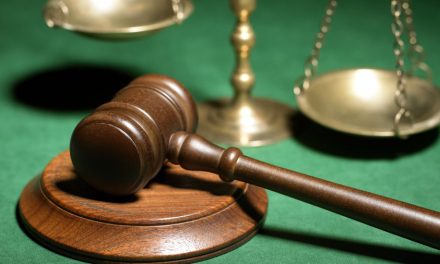 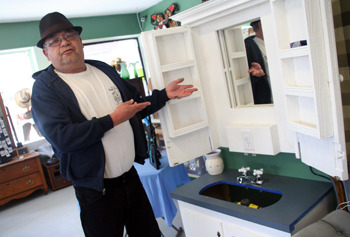