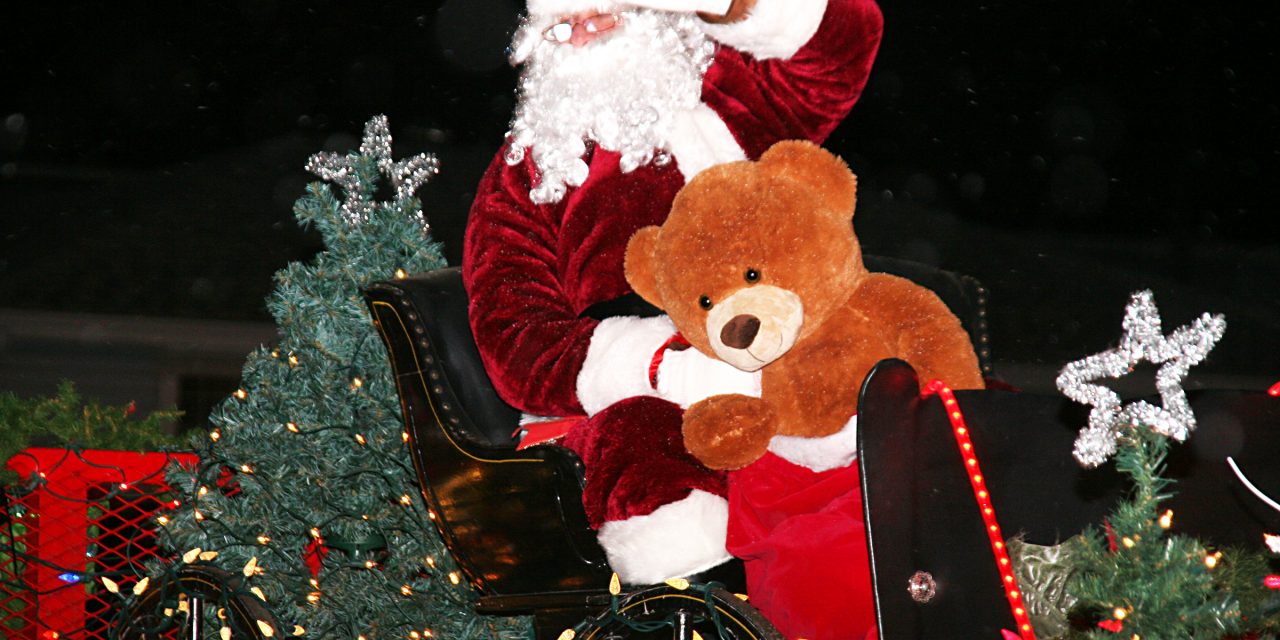 Merritt Country Christmas Week, the iconic community-wide week of holiday festivities, is back and better than ever after a two year hiatus. Organizers are thrilled to bring back the week of community events and bring joyful tidings after years of pandemic rules and flooding related cancellations.

The week-long event, filled with festivities for the whole family, will kick off once again on November 21, running through to November 27. On Monday, Merrittonians will gather to watch the community Christmas tree be lit up in Spirit Square. Attendees are asked to bring gloves, socks, and toques to be pinned to the tree. These will later be donated to the cold weather shelter. Along with the tree light-up ceremony, Merrittonians will once again be able to experience the Santa Light Up Parade, Civic Centre craft fair, and a plethora of new and returning events.

“We are absolutely thrilled, fingers crossed that we don’t have a monkey wrench thrown into it this year,” said Carrie Ware, president of the Country Christmas Week Committee.

“Not having to deal with the COVID rules has been fantastic. I would say that 50 percent of the work in 2021 was trying to figure out how to hold a craft fair and how to hold anything else with the restrictions.”

In addition to the events planned by the Committee itself, a number of activities under the Country Christmas banner have been planned through collaboration with other local organizations. Wednesday will see a dance recital by local troupes with Love To Dance Academy, along with a Country Christmas Concert featuring local talent the following day. The Canadian Country Music Hall of Honour will host a live music night at their Quilchena Avenue building on Saturday. The week is wrapped up with the Grads of 2023 and Knights of Columbus breakfast with Santa fundraiser at the Merritt Civic Centre, which will raise funds to support this year’s graduating class.

“The collaboration has always been fantastic, and this year we’re collaborating with the grads and the Canadian Country Music Hall of Honour,” noted Ware.

“We’re back to normal, and just hoping that Mother Nature doesn’t give us five feet of snow on the day of.”

The route for Friday’s light up parade has changed from years past, highlighting safety and ease of access for parade participants. While the new route can be viewed in past editions of the Herald or on the Committee’s Facebook page, it keeps much the same. Ware told the Herald that the parade will always flow through downtown Merritt’s main stretch of Quilchena Avenue. Applications to have a float in the parade are due by November 21, and are available at Carrie Ware and Company on Quilchena Avenue. Overnight submissions that make it in before the beginning of the business day November 22 will also be considered.

For more information on Country Christmas, including times and locations of events, visit www.facebook.com/countrychristmas.