The Year of 21’ as told by a Coquihalla Coyote 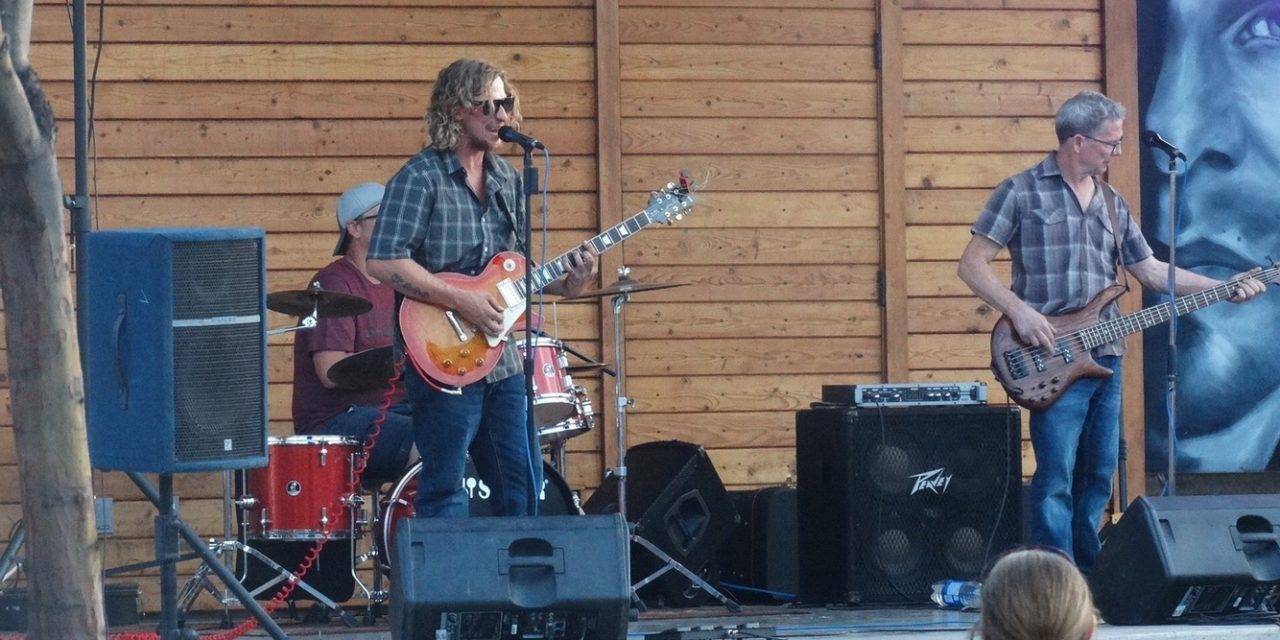 Passion is a very funny concept. In the pursuit of what people want, they find themselves doing things they would be uncomfortable with given a different context. John Henry Ramsey finds himself in the same situation. In the pursuit of expressing his art through music, the Coquihalla Coyotes’ lead guitarist and singer had to push himself to songwrite, an aspect of music he was very reluctant to do.

The track, titled “The Year of 21’”, was a dedication to the cities who suffered from fires and floods in BC. In the song, Ramsey recaps the events of the Lytton wildfires and the atmospheric river event which caused the massive flood in Merritt.

“As it was happening, I was kind of helping everybody out with cleaning houses.” said Ramsey as he explained the origin of the song. “I’m a carpenter so I’ve been building houses that have been burned down.”

The country-styled ode Ramsey composed is attributed to some of the legendary musicians that have influenced him.

“I’ve been listening to a lot of old country music like Stompin’ Tom, Johnny Horton, and Johnny Cash.” Ramsey said. “They all kind of tell stories of hard times and I figured that I should do the same thing.”

Sparked by the idea, Ramsey felt compelled to do the song before someone else could beat him to it, A unpolished draft of a song was then created.

“I wanted to write a song that would tell a good story. I thought that was a pretty good story and everybody can relate to it.”

With the use of his smartphone, Ramsey went to the app Garageband to make the backing track where he layed over his vocals. Once the song was done, he then used video clips of the flood, some sent to him by friends, and some derived from Global News broadcasts.

“I didn’t plan on going anywhere with it. I just did it for myself, really,” Ramsey explained. “I showed it to a couple of people and they said ‘you should get it out there.”

Ramsey first showed his work to his band mates and listening to their feedback, he then posted his music video to the Coquihalla Coyotes’ official Facebook page.

“I was very surprised with the positive feedback.Everybody said that I captured the moment pretty good and that made me feel good.”

The result was a very riveting three minute music video which recaps the recent disasters that took place in BC. Ramsey was very thoughtful with his lyrics, narrating the wildfires and floods and then topping the song off with the wishful thinking of having the atmospheric flood happen as the fires were going on.

“I’ve written a few songs for an upcoming album but I’m not much of a song writer,” Ramsey explained. “I was really happy when people told me that the lyrics were pretty good.”

The support for the song is very strong as the video has been shared over 150 times on Facebook. It was also because of supporters that the Herald was made aware of the song.

Because of this track, Ramsey now has attention on his song writing. Fellow local artist, Stewart Emslie took interest and has invited Ramsey to collaborate with him in May at the Country Hall of Fame.

“Like I said, I usually don’t write songs, but it is really cool that he is asking me to do this,” said Ramsey. “It has inspired me to keep going because people like it so much.”

Energized by the reception, Ramsey and the Coyotes look to ride this momentum as they play in more shows.

“Before the pandemic we would play at all the local bars,” Ramsey explained. “We would even play in Kamloops and in Spences Bridge every month.”