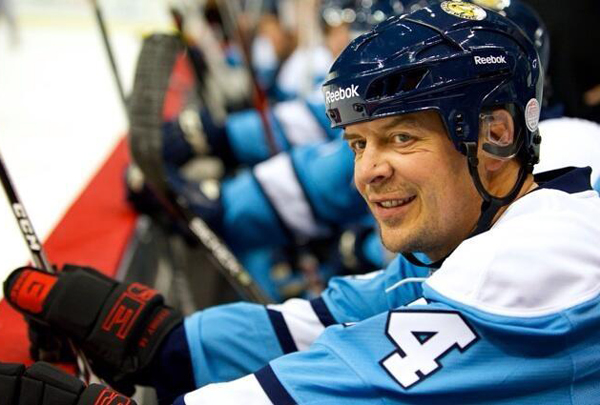 This Thursday, Merritt will be visited by a former NHL All-Star, Stanley Cup champion and Olympic gold medalist.

Theo Fleury will be in town to present his motivational speech Don’t Quit Before the Miracle at the Civic Centre at 7 p.m.

The Nicola Tribal Association (NTA) and Aboriginal Training and Employment Program (ATEP) are bringing the former NHL star and author to the Nicola Valley.

NTA executive director Rick Yellowhorn told the Herald they decided to bring in Fleury to celebrate the success of the students who take part in the ATEP program and encourage them.

Yellowhorn also said Fleury’s personal story is a powerful and well-known one they wanted to motivate the ATEP students.

“We wanted to provide that inspiration and motivation for the students in spite of the challenges that they have faced and will face in their lives. They can persevere and it’s important to persevere, mainly for themselves, but they can obviously inspire their family and friends, and close people as well,” Yellowhorn said.

The ATEP program is a collaborative effort between the NTA and Nicola Valley Institute of Technology (NVIT), which focuses on the challenges and barriers that exist outside of the classroom for its students.

He said the ATEP program supplies its students with supports and encouragement to deal with personal issues.

Students in the ATEP program are enrolled at NVIT.

He said Fleury’s story is one many people can identify with.

ATEP students are invited guests and get in free of charge, but about 100 tickets to the event are available to the public, he said.

Fleury’s speech this Thursday will centre around his personal struggle and redemption, which he wrote about in his book.

In 2009, Fleury co-authored Playing with Fire, which revealed that he had been sexually abused by his former junior hockey coach Graham James. It also covered his struggle with addiction and ability to overcome his personal demons.

Today, Fleury is one of Canada’s most in-demand motivational speakers.

Tickets are available in advance for $30 and at the door for $40. Doors open for the event at 6 p.m. 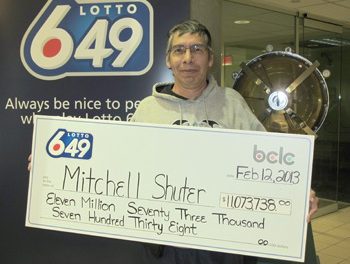 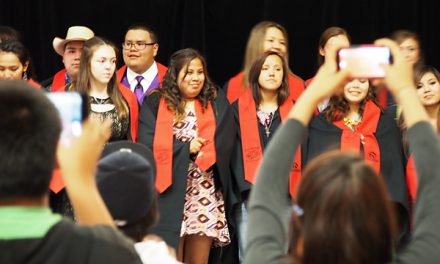 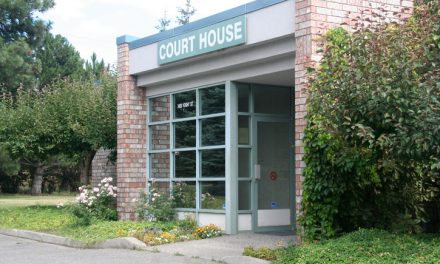