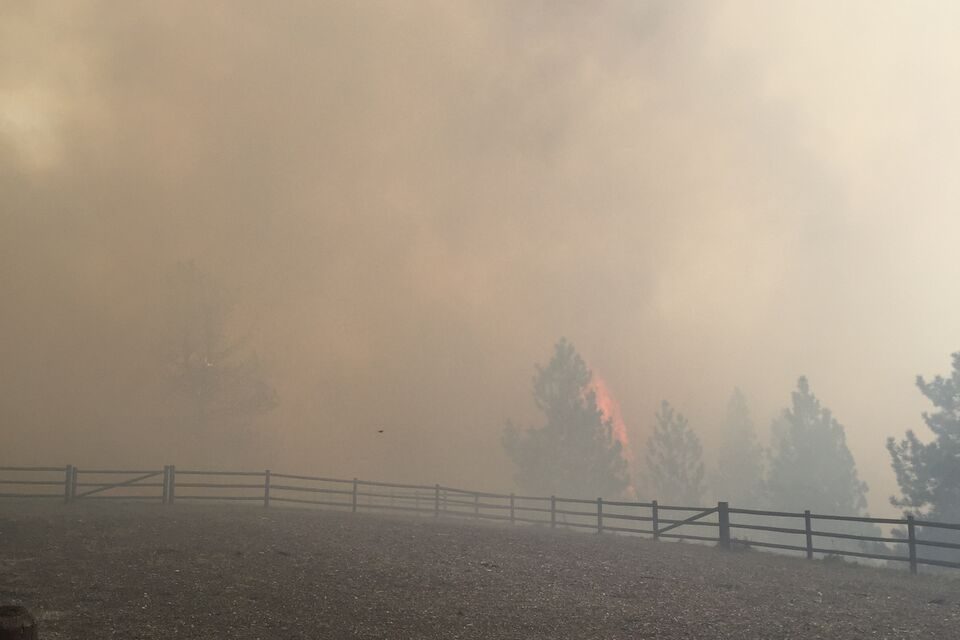 When Monique Vater saw the smoke last Friday, she and a group of her fellow residents snapped into action.

Vater lives on a ranch some 50 kilometres south of Merritt, and one of her neighbours owns a fire truck they used to try and suppress a wildfire that broke out last Friday afternoon near Pike Mountain Road until firefighters arrived.

“The flames were coming up the hills because the winds were just wicked on Friday, she said.

“It’s kind of scary, but on the other hand I always wanted to be a fireman when I grew up,” Vater said with a laugh. 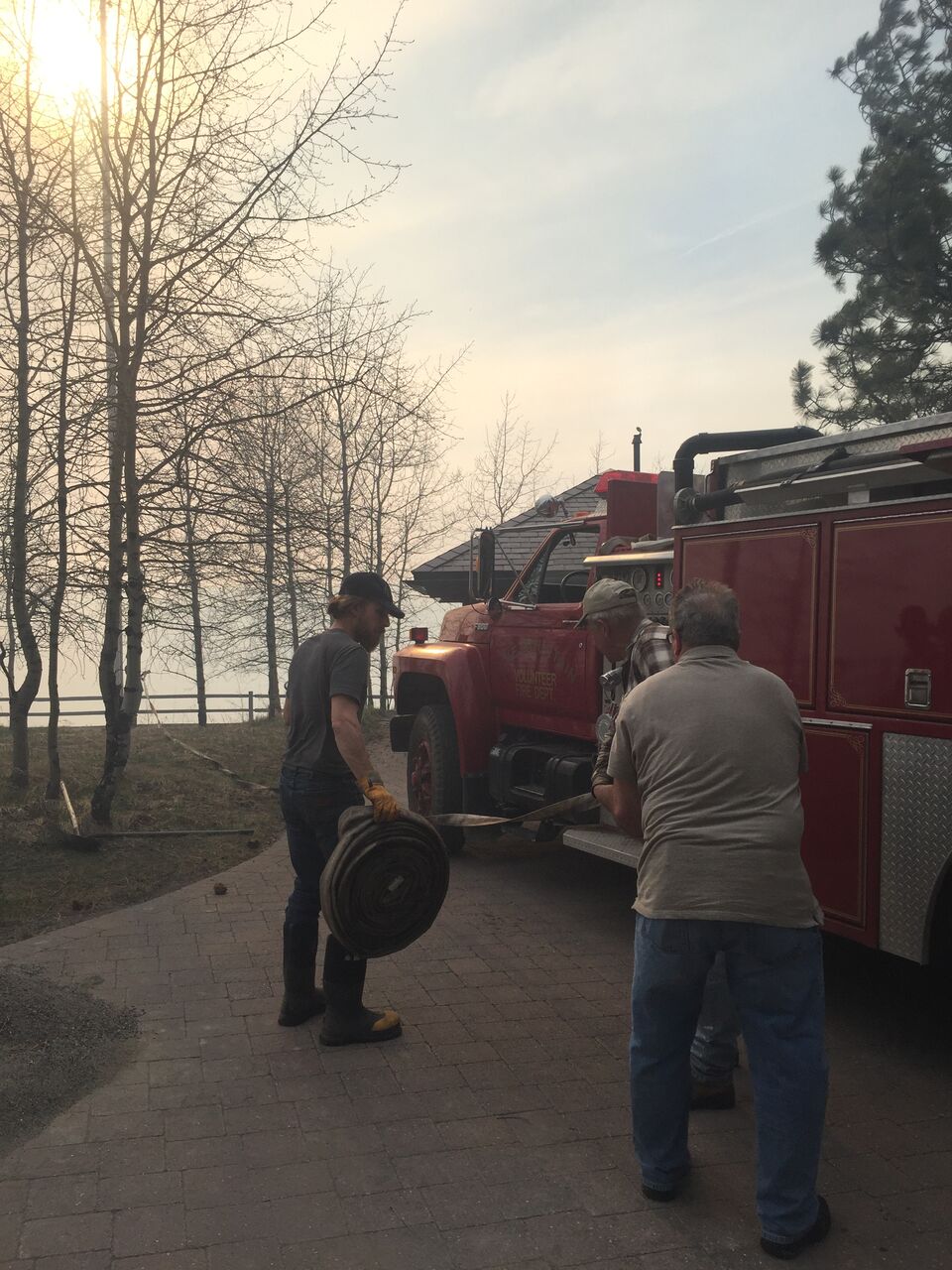 Residents repelled the fire with a fire truck one neighbour had handy. Submitted/Mike Payne.

A total of 17 firefighters from the BC Wildfire Service and a water tender responded to the Pike Mountain blaze, which is now essentially extinguished, as firefighters are in a mop-up stage.

Fire information officer Max Birkner told the Herald that BC Wildfire Service hopes to downgrade the fire to just the patrol stage later this week.

The fire, which grew to 84 hectares in size, didn’t cause any property damage, burning only in vegetation.

“There was a house that was in danger at one point, but the firefighters managed to basically suppress the fire before it got to the house,” Birkner said.

The cause of the fire is still under investigation, he said.

Vater said she’s very thankful to the firefighters who put out the blaze. 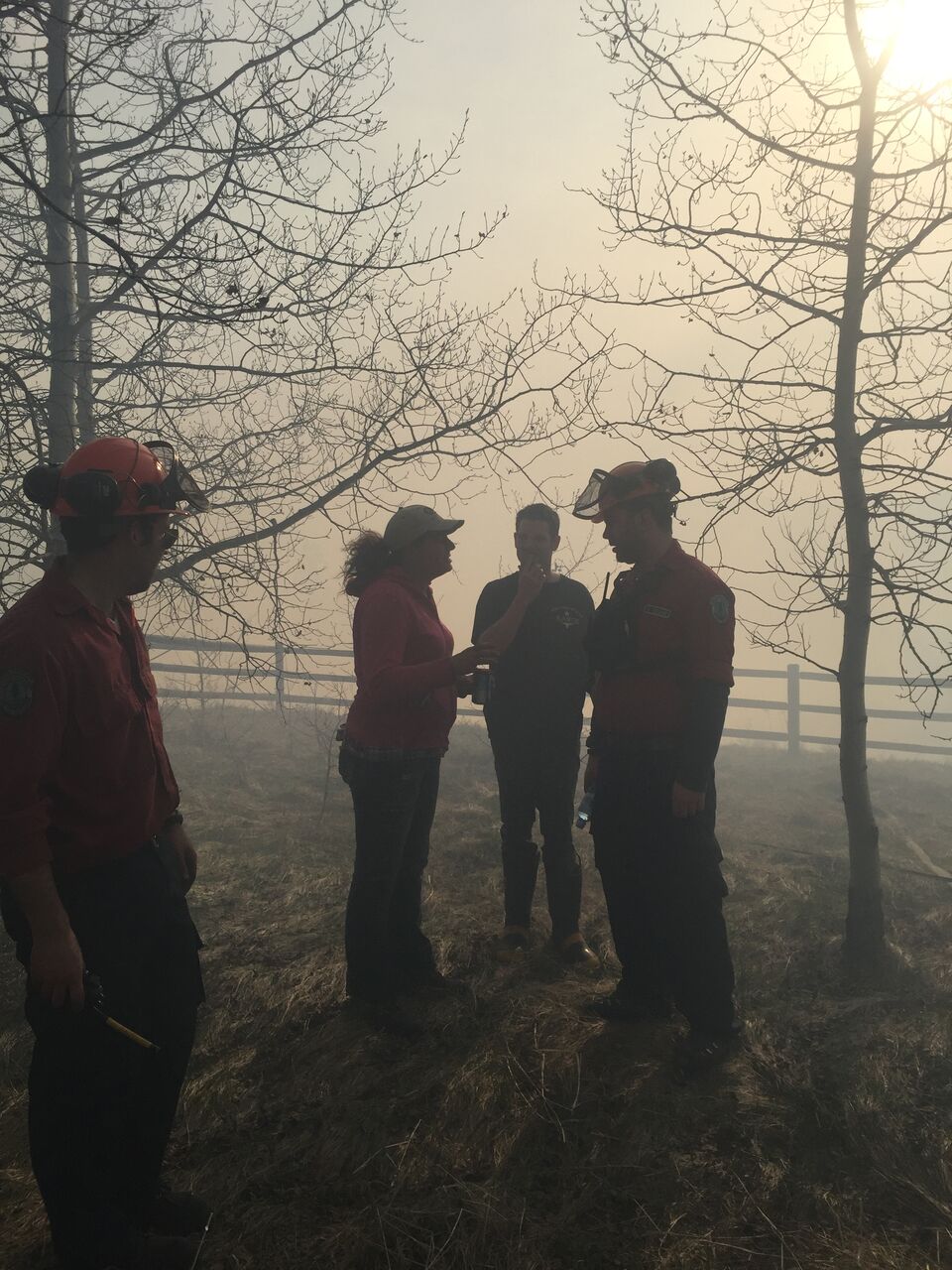 BC Wildfire Service had 17 firefighters tend to the fire, which is now in a mop-up phase. Submitted/Mike Payne.

The fire is the largest wildfire to occur in the Merritt Fire Zone so far in 2016, but it wasn’t the first.

The 2016 wildfire season has got off to a furious start in the Merritt Fire Zone with a total of three fires that sparked recently.

Birkner said that this past Monday there was a car fire on the Coquihalla Highway about 15 kilometres south of Merritt that BC Wildfire Service had to monitor and the day before that there was a 0.6 hectare human caused wildfire in the Brookmere area.

This fire burned in vegetation and didn’t cause any property damage. Both of these fires are now out.

Ten things you should find out about disability insurance 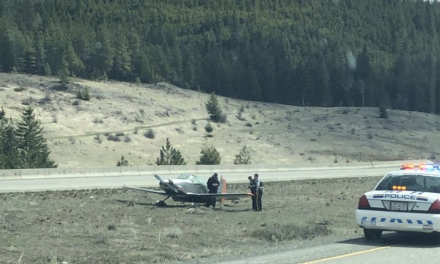 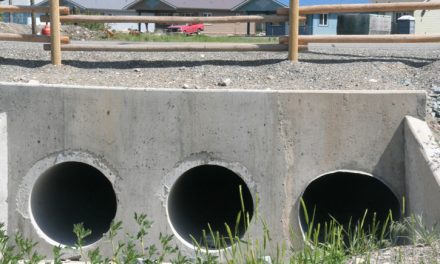 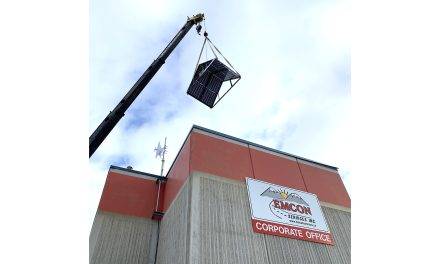