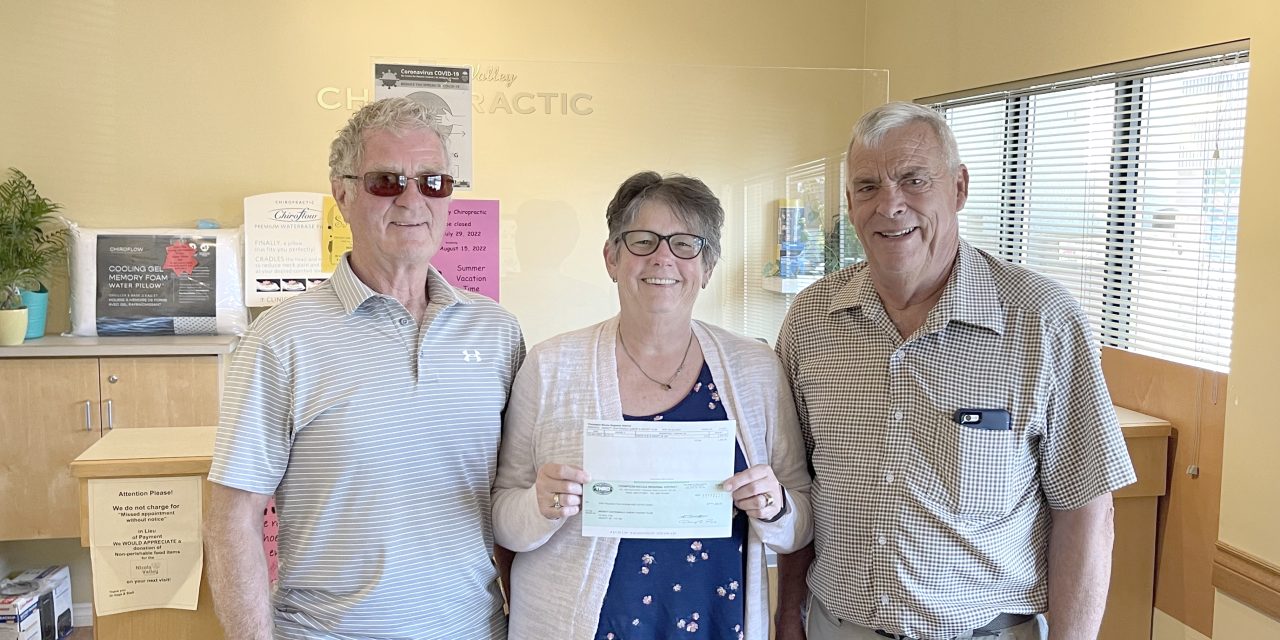 This is the third time Graham has been acclaimed in his constituency, but the first in a while for Laird. The former Merritt Mayor retained his seat in the 2018 election after defeating Linda Murray on general election day. This time around, they will both assume their office for another four years without the need for a vote.

“It’s a great experience when it happens, and I’m lucky that my community supports what I do,” said Laird.

“I think I’ll just continue with the same service that I’ve been giving for the last four years, and hopefully I can be of assistance to people who require the TNRD’s services. We have a couple of projects that we’re working on, and we’ll continue to work on those and expand to other opportunities as they come up.”

Laird and Graham often collaborate on projects in the Nicola Valley, including their joint financial support of local non-profit organizations from their contingency funds. The Directors also advocate for residents to the TNRD board and other levels of government. The two agree that they are fortunate to represent the Nicola Valley, and look forward to continuing their partnership in serving the community.

The TNRD boasts a total of 10 electoral areas, with six of them being contested this time around. Electoral areas A, E, I, J, L, and P will all have more than one choice on the ballot on October 15. Along with both Nicola Valley Area Directors, Area B’s Lee Onslow and Area O’s Jill Hayward will also run unopposed. Graham says he was prepared for an election, but is happy to be acclaimed to another term of serving his community.

“I must be doing the right thing,” Graham said with a laugh.

“I’m glad that I’m still here and I can carry on with our ongoing projects. I ran a business in town for 40 years, and after I retired, this became my way of giving back to the community. I’d like to thank their people for their confidence in me.”

Graham added that he is looking forward to carrying on projects such as upgrades to the Smith Pioneer Park in Lower Nicola, in addition to supporting rural residents and local businesses. Both Directors thanked the community for their support and confidence in this election.

For more information on the TNRD, visit www.tnrd.ca.