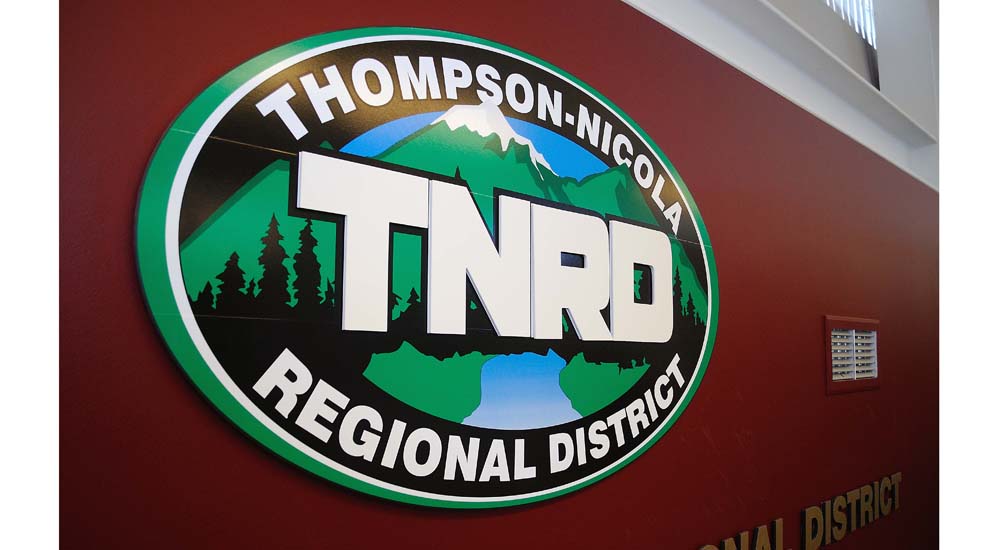 Those elected to the position of Area Director will serve along with 16 other municipal representatives on the TNRD board. The 26 directors of the board vote on key issues affecting operations, bylaws, and taxes in the regional district. Area Directors serve a four year term, with the newest term beginning November 10 of this year.

“The General Local Elections take place on Saturday, October 15, 2022. All eligible residents are encouraged to seek candidacy or to vote in their Electoral Area.”

The TNRD’s jurisdiction is mostly made up of unincorporated and rural areas which are not governed by a designated municipal government. Two TNRD electoral areas border the City of Merritt – areas “N” and “M.” Their current Directors are Herb Graham and David Laird, respectively. 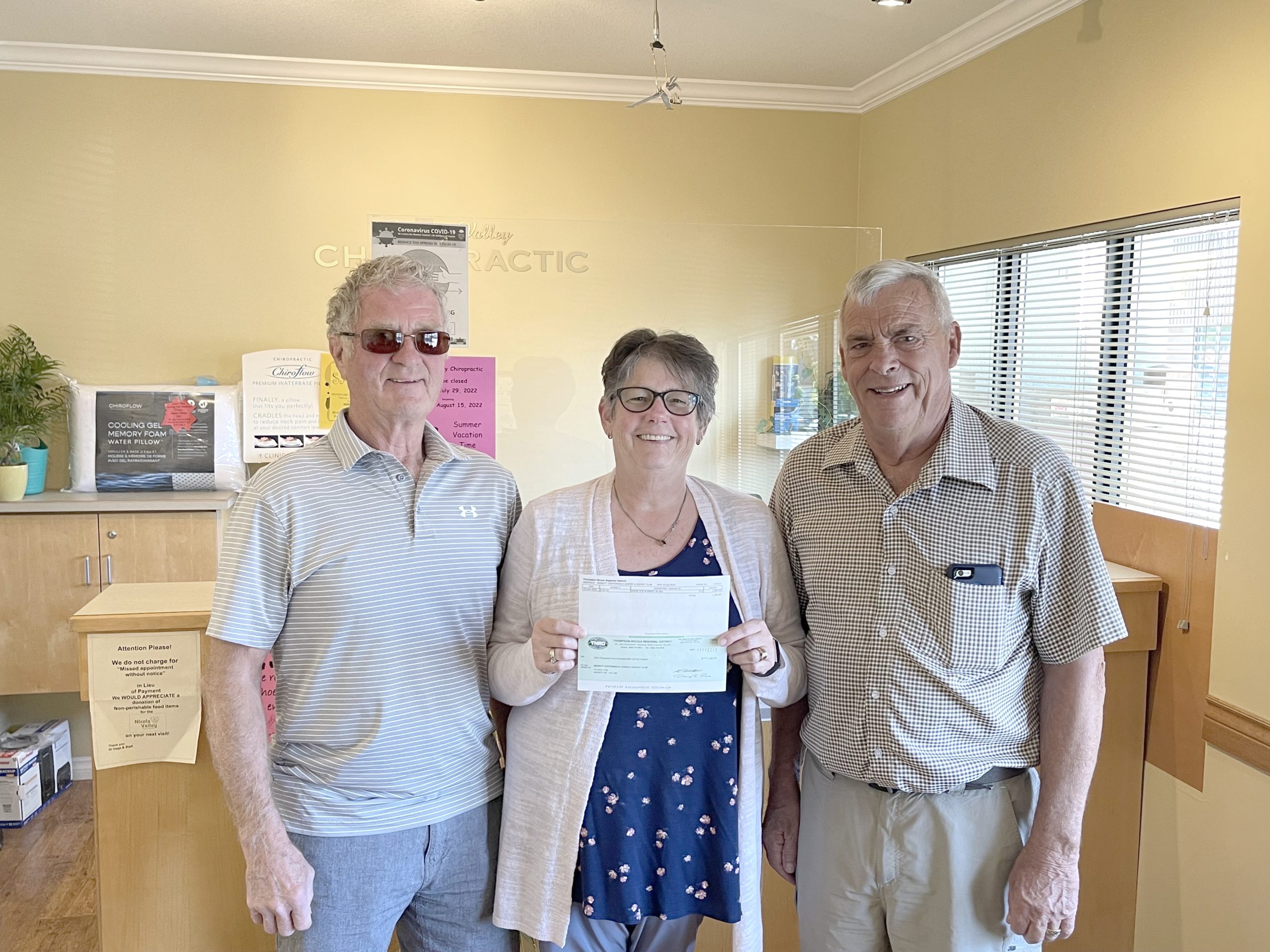 Nomination packages for those wishing to run as a candidate for TNRD Area Director are available online, or in person at the TNRD’s Kamloops headquarters. The document lays out the nomination process, commitments, and campaign spending limits for those looking to launch their local political career.

“Dropping off nomination forms in person is preferred, as this will include a review of all documents to ensure they are filled out correctly, which will mitigate any potential delays in processing the nomination application,” said the TNRD in a press release.

To be eligible to run or vote for TNRD Area Director in the upcoming local elections, individuals must meet the following requirements, on top of living in a TNRD electoral area:

-18 years of age or older on General Voting Day;
-Canadian citizen;
-Resident of British Columbia for at least six (6) months immediately prior to the date of nomination (August 30, 2022); and
-Are not disqualified from voting in British Columbia, or from being nominated for, being elected to or holding office, or be otherwise disqualified.

For more information, or to register as a candidate, please visit www.tnrd.ca/elections-2022/.