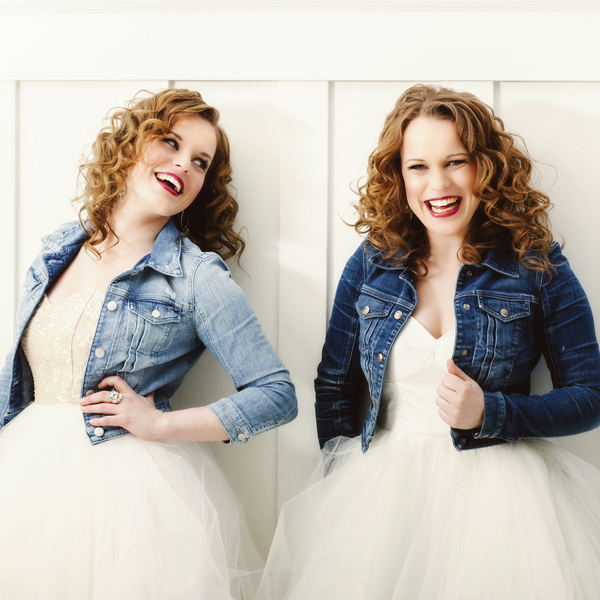 Twin sisters Carli and Julie Kennedy drove 17,000 kilometres from coast to coast in 45 days, stopping in at 47 radio stations and playing 15 shows along the way to promote their new single It’s a Love Thing, the title track from their forthcoming album.

In Prince Edward Island, violinist Julie tracked down a traditional Gaelic-inspired jamboree called a cèilidh (pronounced “kay-lee”), where they were received with open arms.

The Powell River-based sisters said playing shows in provinces they’d never been to before introduced them to the varied cultures around Canada.

Each sister is a classically trained musician — Julie in violin and Carli in guitar — with a degree in music from the University of Victoria.

Combining elements of their classical training with modern country, the sisters have forged a signature sound.

Every song’s theme can be traced back to love, which is why the band went with It’s a Love Thing as its first single, the Kennedys said.

“It’s near and dear to our hearts because it’s about all the things you do for love,” Carli said of the title track. “The dad gets up early in the morning to go to work for his kids, the mom works night shifts. That is our story. Our family’s really done everything they could to support us.”

“It can be scary to totally share your soul, but I think those are the best songs — when you don’t hold anything back,” Julie added.

The sisters’ sincerity and dedication to their music meant for a long journey up to the release of the album, which is slated for April 7.

They spent about two years honing their songwriting craft, working on over a hundred songs, and taking them back and forth to Nashville and Toronto for fine-tuning.

During that time, their radio promoter put them in contact with Canadian country music legend George Canyon, who produced the album from his ranch studio outside of Calgary.

“His music and his brand really aligns with ours,” Carli said.

The sisters spent a month living and recording at the studio over the summer, completely immersed in creating their music.

“Making this album was such a love experience,” Carli said.

With the record about to hit the shelves and the cross-Canada tour finished, the sisters had a few well-deserved days off to visit with family in Kamloops before heading back to the Lower Mainland to begin a six-date B.C. tour to launch the record.

Their Merritt show on April 10 will feature their full lineup, which is rounded out by a drummer and bassist.

After their B.C. dates, they’ll head back down south to Nashville, likely finding plenty of shows to keep them busy.

Then they’ll come back up north to the Country Music Capital of Canada to open for Big and Rich at Rockin’ River on Aug. 2.

Tickets for the April 10 show at the Culture Club are $20 in advance from Brambles Bakery, Black’s Pharmacy and online at twinkennedy.com. 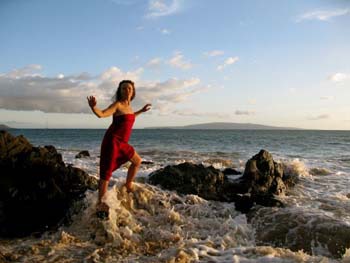 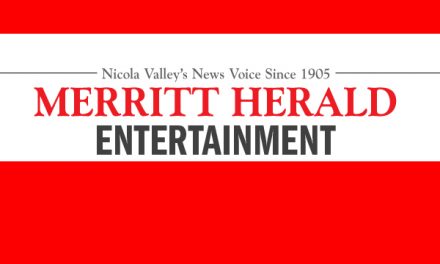 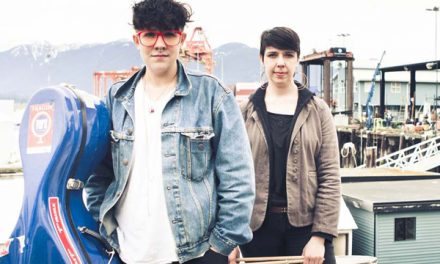