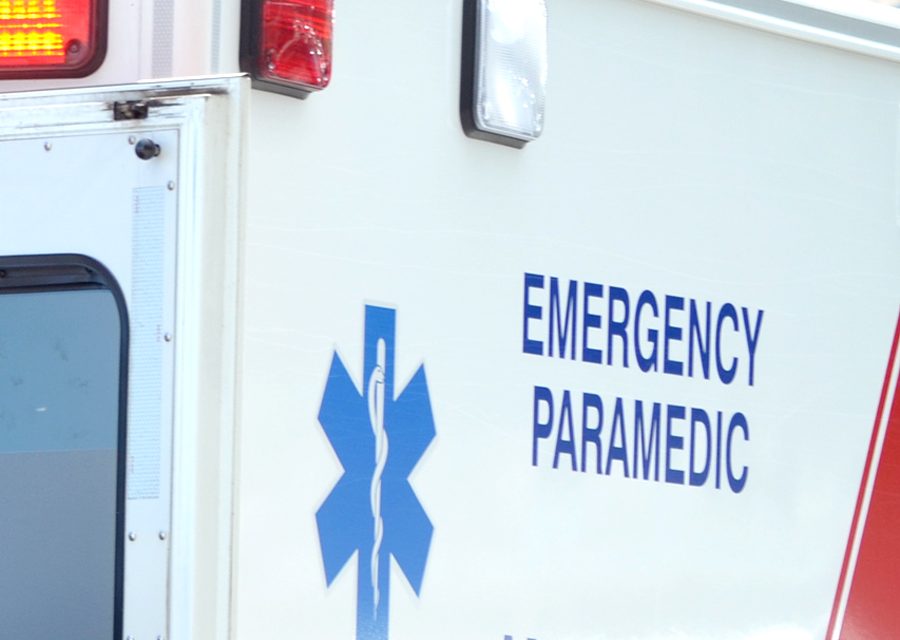 Two men were revived with naloxone after emergency personnel responded to an apparent pair of drug overdoses at a residence on Clapperton Avenue Wednesday afternoon (Nov.1).

“We didn’t get called. I know the members were aware of it [and] I think they might of attended because they saw the ambulance go by,” said RCMP Const. Tracy Dunsmore.

The two males were transported to hospital where they recovered.

Naloxone is a medication used to block the effects of an opioid overdose.

Police do not have any additional information on this incident, and Dunsmore said the RCMP don’t necessarily respond to every drug overdose.

A spokesperson with the BC Ambulance Service (BCAS) would only confirm that less than five drug overdoses occurred in Merritt on Wednesday, citing patient privacy.

Merritt police officers will usually accompany paramedics to a scene if they see an ambulance en route, and are sometimes requested to attend by BCAS to ensure their safety, Dunsmore said. 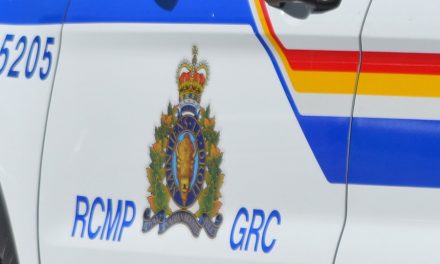 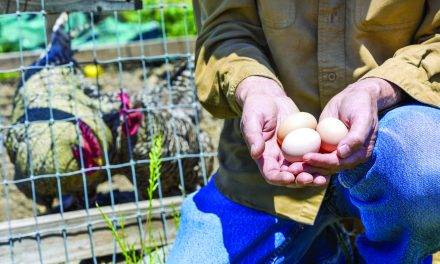 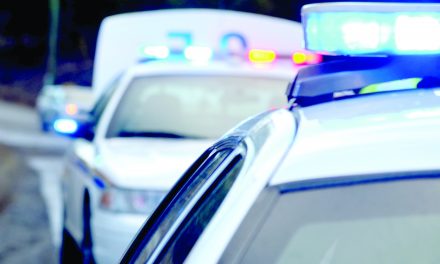 Suspects arrested while walking along the Coquihalla Highway