The Provincial state of emergency has been extended once again in order to support continued coordination of the pandemic response, including BC’s Covid-19 Action Plan.

Initially declared on March 18, British Columbians have lived for nearly two months under a provincial state of emergency.

The current state of emergency, extended based on recommendations from BC’s health and emergency management officials, will now run to end of day May 26, 2020 at which point the situation will be reassessed and either extended once again or ended.

Despite the extension of the state of emergency, the province, upon recommendation from Dr. Bonnie Henry, has begun to slowly relax some of the restrictions that were established to flatten the curve of the novel coronavirus’s spread and infection rate. Provincial parks will be opening in time for the long weekend, and while large gatherings are still banned, Dr. Henry advises that it is acceptable to expand your social circle in small one to two person increments.

However, Dr. Henry urges people to be cautious as BC moves into the next phase of battling Covid-19.

“The path really is not black and white,” said Henry.

“We’ve never done this before, and we all need to try and do our best within the important guidance that we have around the key measures that keep us safe.”

Premier John Horgan commends British Columbians for the work they have done to limit the spread of the virus, but echoes Dr. Henry’s sentiments that there is still much we don’t know and that the weeks and months ahead may be fraught with changes and uncertainty.

“Because of our determination and sacrifices over the past months, we’re now in a position to carefully move toward the next chapter in our response to Covid-19, but we must not lose sight of the challenges that are ahead,” said Horgan.

“At each and every step forward, your government will continue in its commitment to keep our communities safe and support people through this difficult time.”

Minister of Public Safety and Solicitor General Mike Farnworth said, “As we look forward to increasing our social and economic activity in BC, we must remember that the fight against Covid-19 is far from over.”

City of Merritt looks to split from NVTA 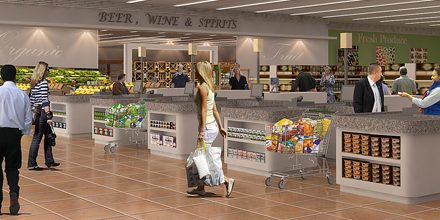 Booze coming to grocery stores in 2015 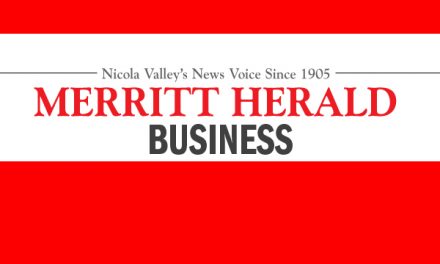 Preliminary results of 2015 Business Walk in