VOLUNTEER WEEK: Volunteers on patrol for the community 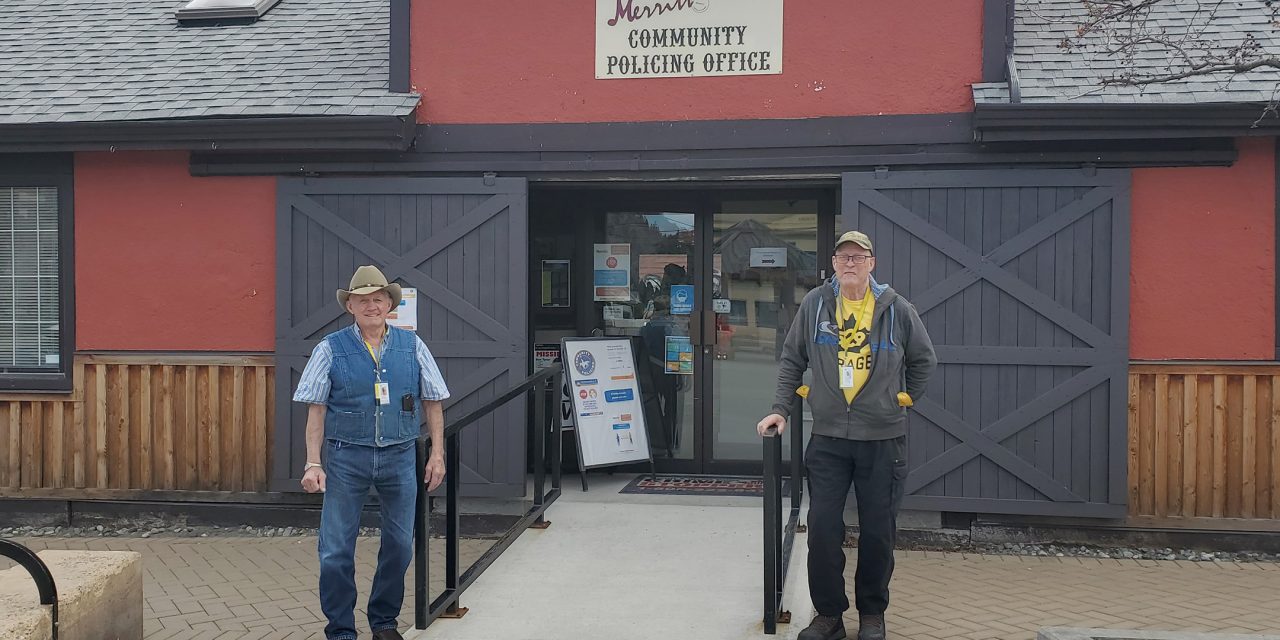 Doug and Roger are two community volunteers who are active in Merritt’s Citizens on Patrol (COP), a community-based crime prevention program that operates in co-operation with local law enforcement and Community Policing.

Both Doug and Roger originally hail from the Lower Mainland, from Coquitlam and New Westminster, respectively, but have been active in the community since moving to the Nicola Valley more than a decade ago.

Roger’s brother-in-law and sister-in-law were involved with COP in Port Moody and suggested that they look into it when they moved to the Interior. In exploring this option of community volunteering, Cst. Tracy Dunsmore, the former Community Police and Street Enforcement Unit officer, suggested that they also look into Search and Rescue (SAR). It was through SAR that Roger and Doug struck up a friendship and furthered their involvement in Community Policing.

“Doug and I have worked together here for about 15 years,” said Roger.

“In the winter time we basically hit every street. We go out twice a week, every week for a couple of hours and we hit probably every street in the city, and outside of the city too, we get on the outskirts and do all these different areas.”

During the summer months, the pair switch to bicycle patrols, which Doug says brings them in closer contact with other members of the community.

Although COP is intended to be a ‘hands off’ observation, with minimal interaction between volunteers and those out on the streets, Doug and Roger admit that in a small town most people know who they are and will wave, or approach them and strike up a conversation.

“We’re not supposed to talk to these people, but we do,” said Doug.

“We have fun with them actually, some of them they’re hilarious, they have a real sense of humour.”

Although, there have been instances where first responders have had to be called to a location by the COP.

“We’ve had to call the ambulance, we’ve found people unconscious, and get them checked out,” Doug explained.

Although both joke that they are getting older, and might not be in good enough physical shape to continue bike patrols for another 15 or 20 years, they enjoy the work they get to do and the service they perform in the community.

“It gives us some exercise, and the camaraderie of it,” said Roger, who worked for Scott Paper for 40 years, and was involved with the Scottie’s Tournament of Hearts annual Canadian women’s curling championship, which first interested him in giving back to his community.

“It’s paying it back, now we have the time, we’re retired. My wife works here in the office too, when she’s allowed to. With COVID it’s been kind of hard.”

“It’s something to do when you’re retired,” Doug agreed.

“We enjoy it, it’s fun and you’re giving something back. I was a firefighter, that was my job, so I was involved in community stuff and it gets to you and you like it. I think this is a necessity for volunteers because the city can’t hire everybody to do this stuff and I think it’s important that you get out there and hopefully help somebody, or do some good anyhow.”

Both enjoy the opportunity to get out and interact with the community, whatever that looks like. Roger notes that they know a variety of people, from mayors and councillors to local business owners to people struggling and finding themselves getting into trouble, or individuals who have ended up on the streets dealing with substance or alcohol abuse problems.

“We’ve met all that cross section of people, and it’s very interesting and it’s nice to talk to them,” said Roger.

As with many volunteer-based organizations, finding those volunteers has become difficult, and Doug and Roger encourage anyone who is interested, or simply looking for a way to put some of their time to good use, to reach out and get involved.

“I’m sure there’s a lot of retirees like ourselves who want something to do, and it’s an ideal way to get out there,” said Roger.

“You meet people and also you get your exercise, and it’s a good thing, I think, for an older person to do.”

“It’s too bad,” Doug said about the lack of volunteers.

“They don’t know what they’re missing. To me it’s enjoyable, it’s something to do but it’s enjoyable too, otherwise you wouldn’t do it.” 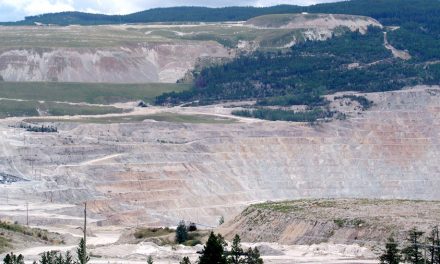 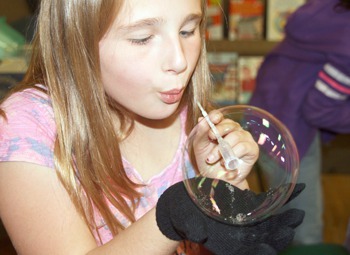