Walhachin — From dust to riches to rags 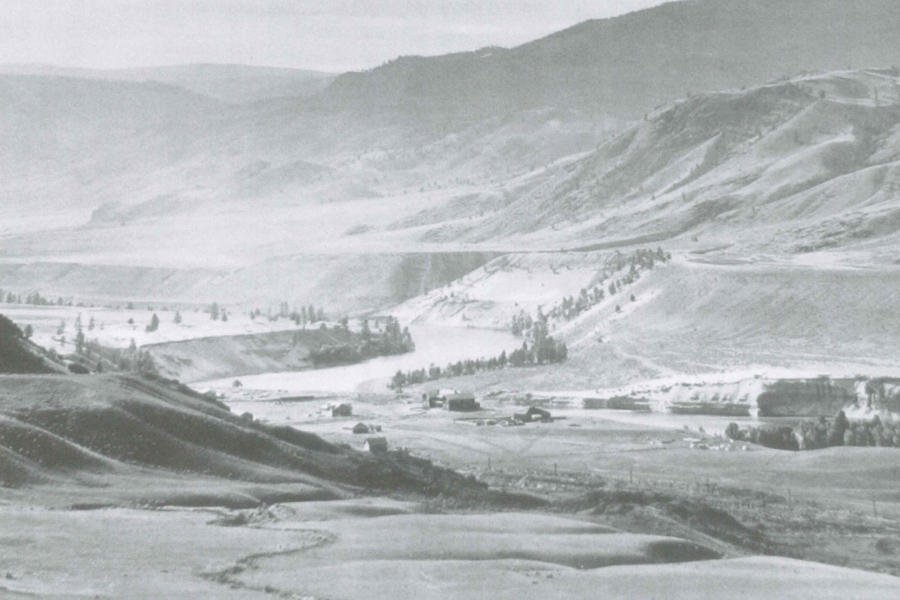 How a once forecasted utopia in the Thompson Valley died

It’s been called Canada’s Camelot, a second Eden in the desert, but if you ask author and former resident of the community Larry Jacobsen, the ghost town of Walhachin, B.C. was a utopian orchard community that failed to adapt.

Walhachin was one of many turn of the 20th century settlements consisting of ready-made farms marketed to the English gentry and other special interest groups.

“Perhaps what sets Walhachin apart is that, unlike other such settlements that have largely adapted by changing their original characters, it has, except for its handful of residents, remained abandoned, with only ghosts from its past stubbornly clinging to life,” Jacobsen wrote in his book Walhachin: Birth of a Legend, published in last year.

Mostly uninhabited today, Walhachin is situated in the Thompson area about 10 kilometres west of Kamloops Lake between Ashcroft and Savona.

The story of Walhachin began in 1909 when the first apple trees were planted.

Walhachin was marketed as an ideal place for the non-land inheriting second and third sons of wealthy English families to venture to.

Most of the orchards did not have a water supply, making irrigation difficult, but a flume was built to carry water down the mountainside to irrigation ditches. By 1910 Walhachin had built a 19 kilometre long flume and ditches on the north side of the Thompson River.

Walhachin got off to a prosperous start. Just five years after it began in 1914 the community had attracted about 300 people. 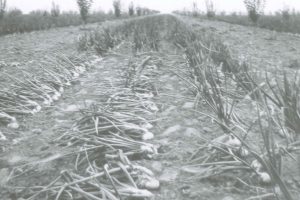 A post office and luxurious hotel were built in 1910 and in 1912 the first issue of the Walhachin Times was published. The townsfolk even erected a community hall that year.

The new, palatial hotel was unheard of in other towns in the area. It housed people waiting for their homes to be built and was a spot for formal dress teas twice a week.

The town’s economy was booming at this point, driven by young British men who would suddenly return home to fight for their mother country at the onset of the First World War (1914-1918).

A lack of readily available manpower hurt the ability to work the orchards and irrigation system during the war years.

“There would have been no more fresh blood to purchase and populate the Walhachin farms,” Jacobsen writes. “Of the 3,265 aces acquired from the Dominion government by the Barnes Estates on the north side of the river, only about 750 acres had been developed by 1914.” 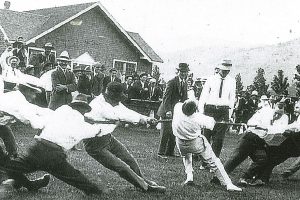 The prices for fruit and produce were halved following the war, impacting those whose livelihood depended on farming income.

The hardships brought on by the First World War stopped Walhachin’s prosperity in its tracks roughly a decade in, and  it soon became the ghost town we know today.

To read more about Walhachin, visit the Merritt library to check out his book Walhachin: Birth of a Legend. 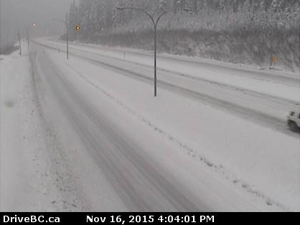 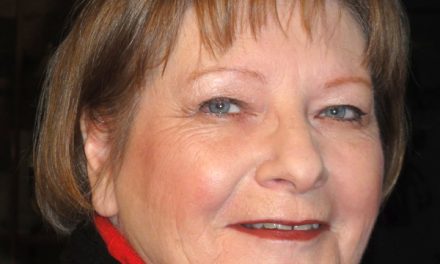 Search for teens at Nicola Lake resumes after being suspended overnight