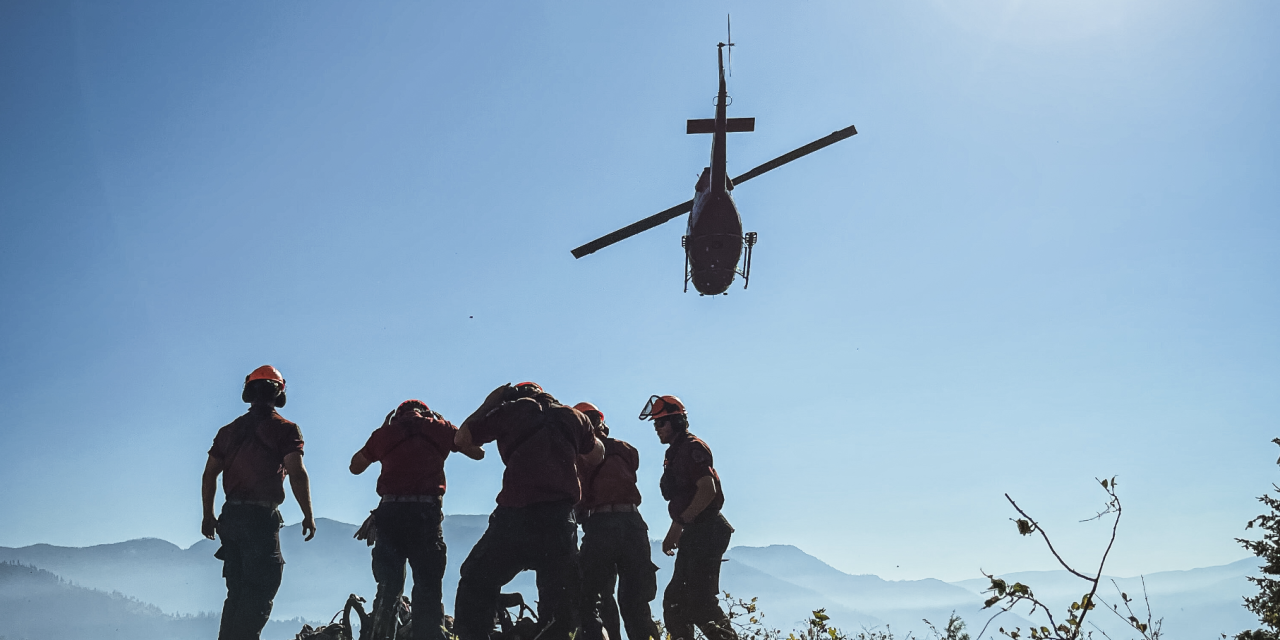 Although there have recently been a few flash thunder storms, British Columbians should still remain alert to the threat of wildfire for the rest of August as conditions remain hot and dry.

This year, 528 wildfires have burned a total of 22,000 hectares in B.C. As of Aug. 3, 2022, there were 91 active wildfires throughout the province. Six are wildfires that are especially visible or poses a threat to public safety. Four of the wildfires of note are located in the Kamloops Fire Centre

Region and two are in the Southeast Fire Centre Region.

“As the risk of wildfires has increased significantly in the last several weeks, I urge all British Columbians to plan, prepare and stay informed of the wildfire situation in the area you are in,” said Katrine Conroy, Minister of Forests.

“I also want to thank all those who are hard at work responding to wildfires and supporting those on the fire lines in all corners of the province.”

New wildfire starts are anticipated. However, the BC Wildfire Service remains prepared with resources at the ready. During the last week of July, there were 154 new fires. The majority of these – 121 – are being held, are out or are under control.

Current wildfire activity will be sustained for the rest of the summer due to seasonal and above seasonal temperatures forecast. British Columbians are urged to exercise caution, stay informed, be prepared and remain vigilant to help prevent wildfires caused by humans.

“As the summer progresses and the wildfire danger continues to increase, people in B.C. should stay informed of wildfire activities around their community and anywhere they plan to travel,” said Mike Farnworth, Minister of Public Safety and Solicitor General.

“I encourage everyone to follow directions from your First Nation or local authority, and be prepared in case of evacuation, including thinking about friends and family who may be able to provide shelter and support.”

Smoke conditions and local air quality can change due to the unpredictable nature of fires. Residents of an area affected by wildfire smoke should be aware and check local air-quality reports, reduce the amount of time spent outdoors, stay hydrated and avoid outdoor activities.

When indoors, keep the air clean with windows and doors closed. Do not smoke, burn candles or incense, or use fireplaces. Do not vacuum. When travelling in a vehicle, keep windows closed, with air conditioning set to recirculate.