The Western Hockey League has decided to suspend the start of the season indefinitely.

After a number of delays, the most recent set date of Jan. 8 was nixed in a meeting of the Board of Governors earlier this week. They had been working and consulting with regional health authorities before making the decision.

While the border remains closed, keeping the four Washington teams and one Oregon team trapped on the other side, restrictions have also been put in place to restrict travel around Western Canada.

“We continue to make every effort to get our season started, but our first priority has always been the health and safety of our players, and everyone associated with the WHL,” said WHL Commissioner Ron Robison. “Given the public health restrictions that are currently in effect, we are not in a position to determine a new target date for our season. We will continue to consult with health authorities to determine when it is safe and responsible to get our season started.”

Though a series of protocols to open the season have already been developed in conjunction with government health authorities, the fluidity of the COVID-19 pandemic means a day-to-day revision of such restrictions.

Of the three major junior leagues in Canada, only the Quebec Major Junior Hockey League was the only one to have actually started its season on time, having opened their season in October. They were, however, forced to postpone play in November after more and more restrictions were put on recreational activities.

The Ontario Hockey League still has a projected opening for sometime in early February.

The WHL’s Board of Governors are set to reconvene in January to try to determine how to move forward. 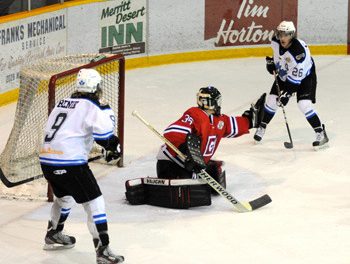 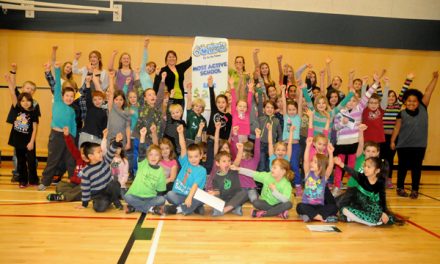 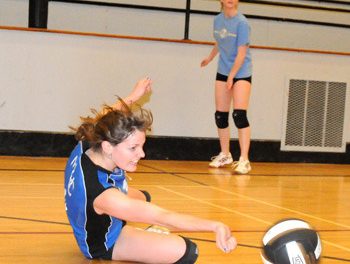