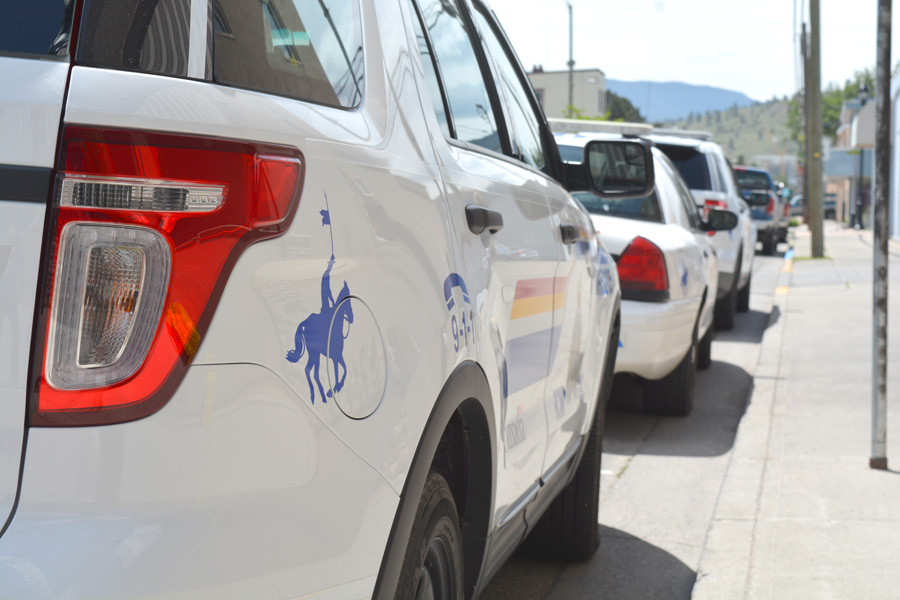 A 35-year-old woman faces a litany of charges, including identity fraud, after attempting to make more than $500 worth of purchases at two Merritt stores using stolen credit cards.

Merritt RCMP apprehended the woman last Wednesday morning (Jan. 25) after an astute store owner became suspicious of her while she was making a purchase.

RCMP Const. Tracy Dunsmore said police received a call from the owner of the Coldwater Store on Coldwater Avenue just before 10 a.m. on Jan. 25.

She said the owner became suspicious of the woman based on the way she punched in the PIN and how she was acting during the transaction.

“The transactions did go through, but he still reported it, and then eventually there were some issues with the credit card,” said Dunsmore.

She said police located the suspect vehicle and pulled it over near Gasoline Alley shortly after receiving the call from the store owner.

“There was a male and a female [in the vehicle]. The female was the suspect that we were looking for from Coldwater Store and the vehicle was stolen out of Calgary about a month ago,” said Dunsmore.

Police arrested the 35-year-old, who is believed to be from Calgary, along with a 30-year-old man who is from the Kootenays.

The woman is also accused of making fraudulent purchases at Bob’s Mini-Mart that day.

Between the two stores about $500 worth of lottery tickets, gift cards and cigarettes were purchased fraudulently, Dunsmore told the Herald.

The woman was charged with a laundry list of charges including breach of recognizance, possession of stolen property over and under $5,000, obstructing a police officer by giving a fraudulent name, identity fraud and possession of a controlled substance under the Controlled Drugs and Substances Act.

No charges were approved against the man found in the vehicle with the woman, said Dunsmore.

Back in October, the woman had been released from police custody with an accompanying order to not be in a vehicle without the registered owner and not possess credit cards or debit cards, Dunsmore said.

The woman is expected to appear in court on Feb. 6 in Kamloops. 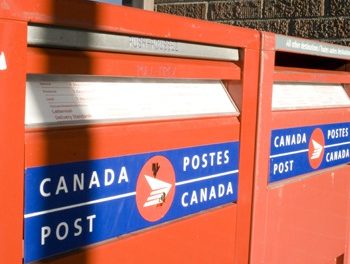 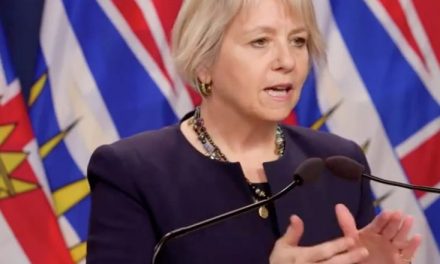 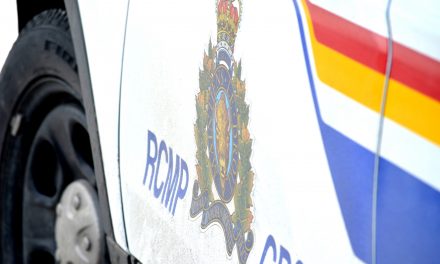