Nick Willy goes toe-to-toe with a younger player in a scrimmage station at the Grassroots Soccer Festival on Saturday morning. Willy was one of many young soccer players from the older grades who helped facilitate the day’s scrimmage stations. Emily Wessel/Herald

Youth soccer got underway at Voght Park on Saturday with an all-day soccer festival facilitated in conjunction with three coaches from BC Soccer who made the trip to Merritt.

Over 300 young soccer players turned out for the Grassroots Soccer Festival, starting with kindergarten and Grade 1 players at 8:30 a.m. and winding up with players in Grade 6 and older at noon.

Players worked their way through a series of skill-building stations designed to get them back in the swing of soccer and scrimmages to put those skills to use on the field, head coach Kelly Donaldson said.

The big kickoff to the youth soccer season was a first for the MYSA, which typically goes straight into practices and games and does a windup at the end of the summer.

Donaldson said the Grassroots Soccer Festival was a good way to capitalize on the enthusiasm players have at the beginning of the season.

Practically speaking, it also made kit distribution and connecting coaches a little easier.

Regular season games take place Saturdays starting next weekend and wrapping up toward the end of June.

Lacrosse action took place at the Shulus Arena with a steady stream of Nicola Valley Thunder games all day Saturday and a novice tilt on Sunday. 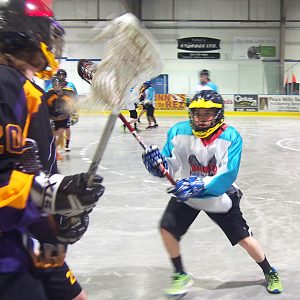 The association has a total of five teams this year, with one for each age group from tyke to midget.

The novice team split the weekend with a 6-5 win against Kelowna on Saturday and a 10-2 loss against Penticton in Sunday’s only game.

The Thunder bantams also fell to Penticton with a final score of 6-2.

The Thunder peewees, a team of relatively new players, lost 8-0 in their matchup against their North Okanagan opponents.

The midget Thunder team put in a respectable effort in an exhibition game against an advanced North Okanagan squad for a hard-fought 6-5 loss.

Thunder teams are in action all week at the Shulus and Nicola Valley Memorial Arenas.

Once the city’s new outdoor lacrosse box opens, the association’s directors expect they’ll be able to run practices there, but may have to wait to play games there until they have a regulation shot clock and scoreboard.

In the meantime, Thunder players will hone their skills at a lacrosse clinic on Thursday evening instructed by Iroquois Nationals player Roger Vyse. 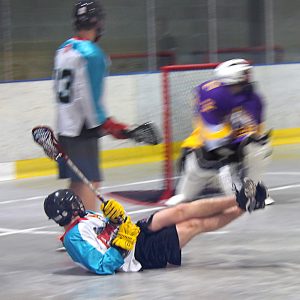 Vyse is a silver medallist from the 2011 World Indoor Lacrosse Championship and two-time Mann Cup champion (2013 and 2014) with the Six Nations Chiefs. 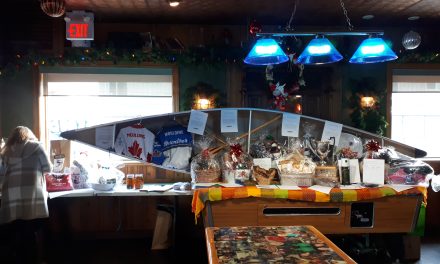 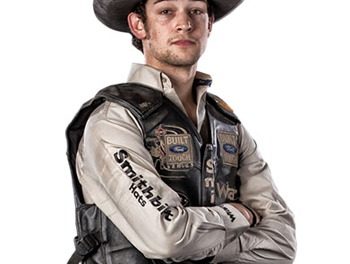 Pozzobon competing at the Calgary Stampede 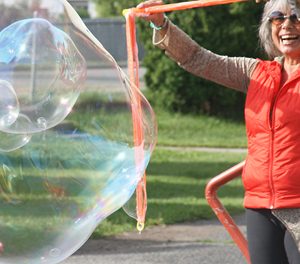 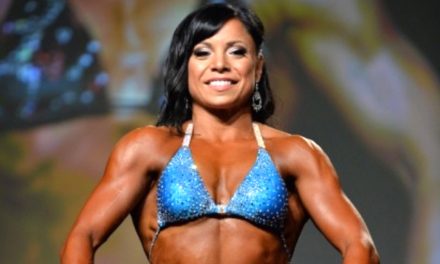 Merritt bodybuilder’s story an inspiring one